During this year’s festive season sales, which kicked off on October 15 with Flipkart’s early access sale, mobile phones comprised 47% of the total sales for etailers

The report estimates the revenue from product sales for ecommerce platforms during the week-long period to be $4.1 Bn 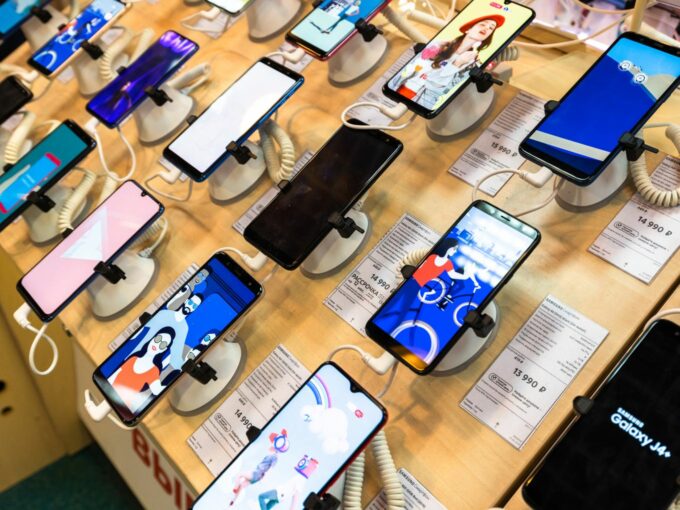 Mobiles and electronic appliances were the major attraction for customers during the first week — October 15-21, 2020 — of the festive season sales this year on major ecommerce platforms, according to a report by industry consultant RedSeer Consulting.

During this year’s festive season sales, which kicked off on October 15 with Flipkart’s early access sale, mobile phones comprised 47% of the total products sold by ecommerce platforms in India.

The report estimates the revenue from product sales for ecommerce platforms during the week-long period to be $4.1 Bn or INR 29,000 Cr, a 52% increase from last year’s figure of $2.7 Bn during the same period.

The report highlights that mobile phones have always been the most popular product category during festive season sales on ecommerce platforms.

The report also contains other interesting insights from the first week of this year’s festive season sales. It says that mobile phones worth INR 1.5 Cr were sold every minute across ecommerce platforms in India. The growth in sales for mobile phones can be attributed to new product launches and affordability factors such as discounts, bank offers and smart upgrade plans of brands.

Flipkart began its six-days-long Big Billion Days on October 16. Amazon, for the first time, has announced a month-long Great Indian Festival which began on October 17.

Recently, Inc42 reported that the Indian government is looking to boost large scale electronics manufacturing in the country through its Production Linked Incentive (PLI) scheme. Earlier this month, the government approved 16 applicants under the scheme, of which, 10 were approved in the mobile phones segment.

Meanwhile, the RedSeer report also highlights the lead that Walmart-owned Flipkart has taken over US-based retail giant Amazon. The report reveals that while sales on both Flipkart and Amazon together comprised 90% of the total sales from ecommerce platforms in India during the first week of the festive season, Flipkart captured 68% of the gross merchandise value (GMV) of the two ecommerce companies during the week-long period.

Flipkart had earlier claimed that its ‘The Big Billion Days’ festive season sale saw 1.5x number of transacting sellers compared to last year, of which nearly 35% witnessed 3x sales. The company has delivered 10 Mn shipments with over 3.5 Mn of them delivered by its kirana partners.

Regardless of the growth in revenue for Indian ecommerce during this year’s festive season, sellers associations have slammed the bigger ecommerce players such as Amazon and Flipkart for prioritising their preferential network of sellers and not allowing small sellers to benefit from the festive season.