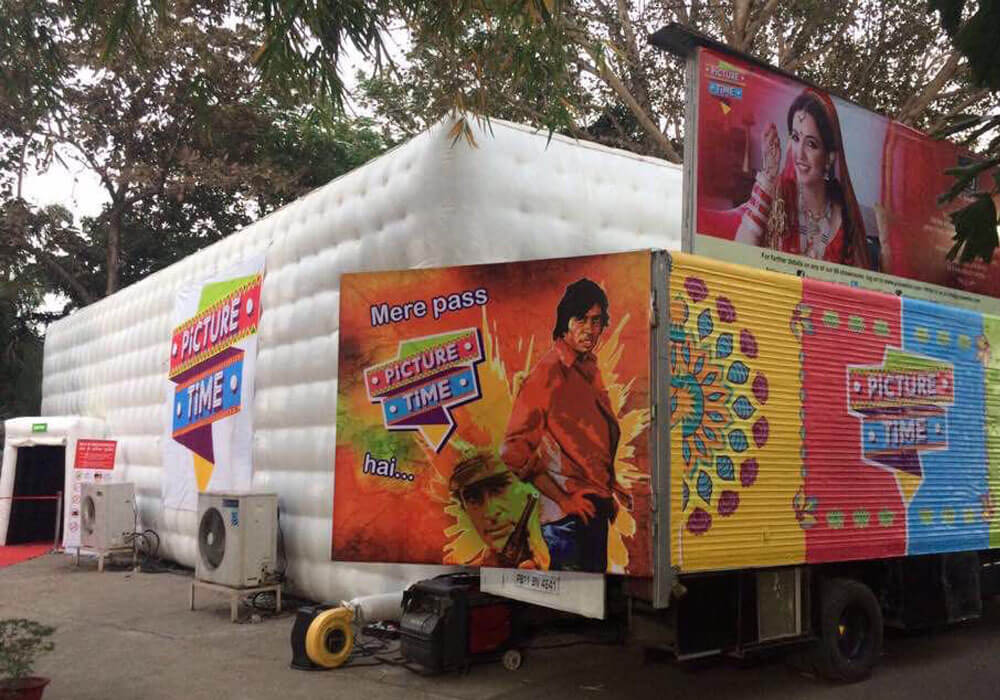 Mobile movie theatre PictureTime has raised $3.85 Mn (INR 25 Cr) in a Pre Series A funding round from a group of high net-worth individuals (HNIs). The round of funding was led by Ajay Relan, Founder and Chairman of CX Partners.

The company will use the funding to expand its mobile theatres to 100 operational units, from its current 10 units, by March 2019.

On the development, Sushil Chaudhary, founder and CEO, PictureTime said, “Our aim is to use technology to not only provide high-quality entertainment to rural India but to also use our mobile digiplex cinema theatres as an outreach vehicle to generate awareness on educational and government schemes on initiatives around Digital India, Skill India and Swachh Bharat Abhiyan.”

He added that the company is also trying to address piracy issues in remote rural areas by releasing new movies simultaneously in the locations they are present in.

Founded in October 2015, PictureTime offers a mobile digiplex cinema theatre unit with a fireproof inflatable canopy that can accommodate 120 viewers. The company uses the Internet of Things (IoT) to project movies that have the same video and audio quality as any state-of-the-art multiplex.

The tickets are priced in the range of $0.46- $0.77 (INR 30-INR 50). As the company showcases the movie in rural remote villages, it sets up a local food court, entertainment and gaming activities outside the theatre.

In the untapped movie market of rural India, PictureTime has a huge scope for expansion of its mobile movie theatres. With the latest round of funding, the growth story of PictureTime is something to keep an eye on.