Gamezop, which claims to have 34 Mn monthly active users, says that the funding would be used to grow its mobile esports format 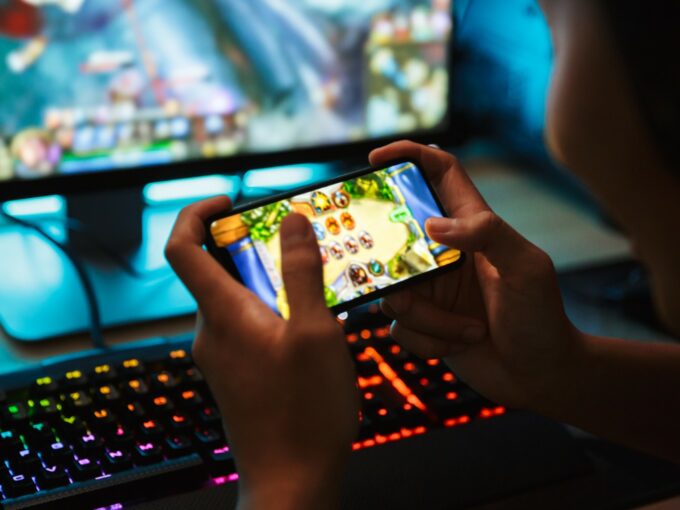 Mobile gaming platform Gamezop, on Thursday (August 27), announced that it has raised $4.3 Mn (INR 32 Cr) in a Series A funding round led by BITKRAFT Ventures, a global early-stage investment platform for gaming, esports and interactive media. Other investors in the funding round include Velo Partners, a global real-money gaming fund and early backer of poker website Adda52 and Junglee Rummy, and FJ Labs, a New York-based investment firm focusing on marketplaces and consumer-facing startups.

Gamezop is operated by Advergame Technologies Private Limited and was founded by brothers Yashash and Gaurav Agarwal in 2015. Prior to the recent funding round, the company had raised $350 K in a seed funding round back in 2016.

The company licenses HTML5 games from top developers and embeds them in over 1,600 popular apps – including Myntra, Grofers, ShareChat, MX Player, Glance (InMobi), and PhonePe – enabling users of these apps to play games casually or competitively for cash. This way, Gamezop piggybacks on the distribution network of these partner apps and acquires users without any spending. The partner apps see an average 40% boost in engagement time through games, in addition to getting a 50% share in revenue made by Gamezop.

“Growth of mobile esports is truly democratising the access to competitive gaming and the ability to win real rewards. We decided to take it one notch further by going HTML5 and eliminating the need to force app sideloads – saves us a lot of money and our users a lot of friction,” said Gamezop CEO and cofounder, Yashash Agarwal.

where users compete on skill-based games in live tournaments to win cash prizes; and free-to-play games, where users play games casually. The company says that the recent funding would be used to grow the mobile esports format, as well as establish a presence in select overseas markets.

Malte Barth, founding general partner, BITKRAFT said, “We have been looking to enter the Indian gaming market for a while and with Gamezop, the factors that excite us the most came together nicely – proven model ready to scale, extreme capital efficiency, solid product moat, and an unfair advantage in user acquisition.”

BITKRAFT Ventures was founded in 2017 by esports legend, Jens Hilgers, and has offices in Berlin, Los Angeles, San Francisco, New York and London covering video games and esports investments. One of the most prominent companies in BITKRAFT’s portfolio is the US-based video game and software developer Epic Games, which developed the popular esports title Fortnite.

According to the National Association of Software and Service Companies (NASSCOM) estimates, the Indian mobile gaming market will reach 628 Mn users this year. The market value of mobile gaming in India is estimated to reach approximately USD 405 million by 2022, according to Statista.