Led By IIFL Special Opportunities Fund, Nazara Will Use The Funding To Strengthen Its Position Further In The Emerging Markets 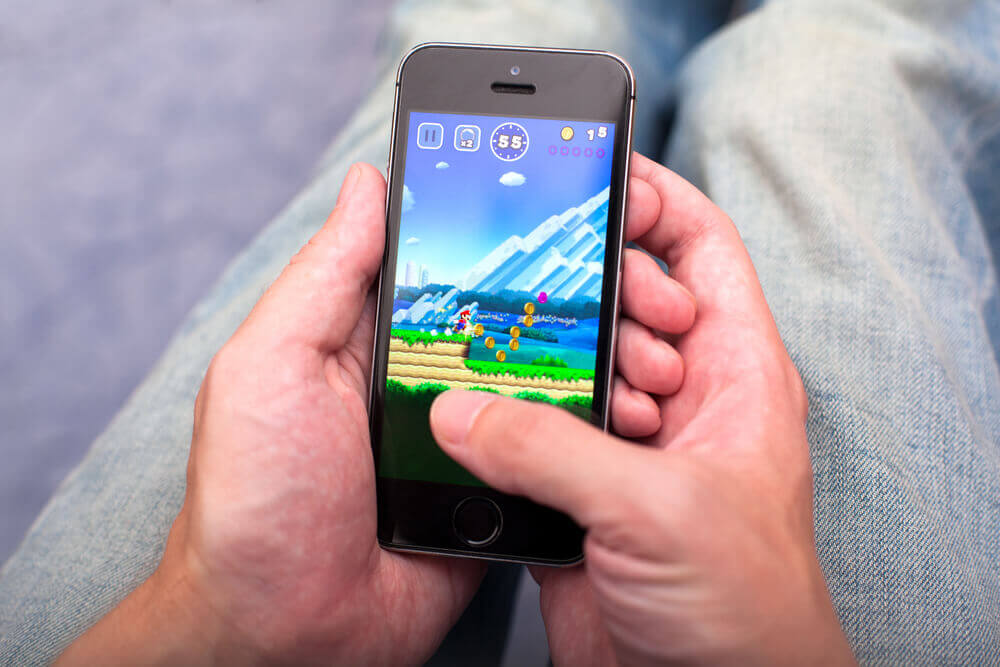 Mumbai-based mobile gaming company Nazara has raised about $51.1 Mn in a funding round led by IIFL Special Opportunities Fund.

Commenting on the recent investment, Prashasta Seth, CEO, IIFL Asset Management Ltd, stated, “The gaming industry is expected to see growth in India & emerging markets. With its strong leadership and highly motivated team, Nazara is in a position to capture this growth and has the potential to emerge as a leading player in mobile gaming industry across emerging markets. We are happy to partner with the company in this journey and be a part of their growth story.”

“We at Nazara, welcome IIFL AMC to join us on the exciting journey of tapping into the potential offered by gaming across the emerging markets in the Indian subcontinent, South East Asia, Middle East, Africa and Latin America,” said Nitish Mittersain, Managing Director & Founder, Nazara Technologie.

Founded in 2000 by Nitish Mittersain, Nazara Technologies is a mobile games developer and publisher that provides unique services such as “Games Club.” It also serves as an exclusive distributor for key game developers such as Electronic Arts. Apart from Mumbai, the company has offices in Dubai, London, Africa and Singapore. And has its operations in 61 countries across emerging markets.

As of September 2017, Nazara crossed over 34 Mn downloads with over 10 Mn monthly active users across its network of games on Google Play Store, claims the company.

In a segment that witnesses intense competition from a fast-expanding crop of startups, Nazara Technologies has been profitable for nearly a decade. In FY17, the company raked in over $86 Mn (INR 550 Cr) in revenue and more than $10.3 Mn (INR 66 Cr) in profits.

To bolster its stronghold in the country’s online mobile gaming market, Nazara has also been on an acquisition spree over the last few years. The company has been actively pursuing opportunities in the interactive virtual sports category and has also invested in companies like Mastermind sports, TrulySocial, and Moong Labs. Back in 2014, Nazara infused $654.5K (INR 4.2 Cr) Series A funding in Bengaluru-based gaming startup HashCube. Perry LaForge, Ah Ventures and existing investors Indian Angel Network and Blume Ventures also participated in the round. It has even invested in a daily fantasy sports startup Halaplay.

Sandeep Singhal MD and Co-founder WestBridge Capital added, “WestBridge has been an investor in Nazara since 2005 and it is a matter of great pride to see the young company grow up into an adult the way it has. We believe that IIFL AMC’s addition as an investor will add value to the company’s future plans in meaningful ways.”

In India, the push for serious online mobile gaming has come hand in hand with higher Internet penetration and proliferate use of smartphones. According to a report by Flurry Analytics, India currently ranks among the top five countries in the world for online and mobile gaming. As per a Google KPMG report released in May 2017, the online gaming industry in India is estimated to be worth over $360 Mn and is poised to grow and reach $1 Tn by 2021, the industry will likely reach more than 310 Mn gamers around the country. The immense potential of the segment and provided a way for a lot of startups to explore.

Besides the above mentioned three, there are a couple of more startups have garnered funding in the current year. For instance, mobile gaming startup Mech Mocha raised $5 Mn in Series A, Baadshah Gaming raised an undisclosed amount from Casino Pride, against a 30% stake in the startup, Bengaluru-based online gaming startup Hypernova Interactive raised funding from Kae Capital and later in September Smaaash had raised $44 Mn funding.

Other startups operating in the mobile gaming domain include – PlaySimple, Flixy Games, GameXS, RedMonsterGames and more.

According to the Online Gaming in India: 2021 report by Google-KPMG, there has been a 117% spike in searches for online games by Indians in the recent times. As per data available, India accounts for around 13% of the world’s online mobile gaming population, however, despite the impressive growth the sector has seen in the last few years, most companies are struggling to break even in this highly competitive domain. But in case of Nazara, things are a  bit different.

Over the years, Nazara has not only created a profitable and sustainable model for itself but also have created an ecosystem of its own. With several startup investments and partnerships, the company has developed a global reach. With all these strengths and the recent funding round, how the mobile gaming company will hit the right chords in near future will be worth watching.