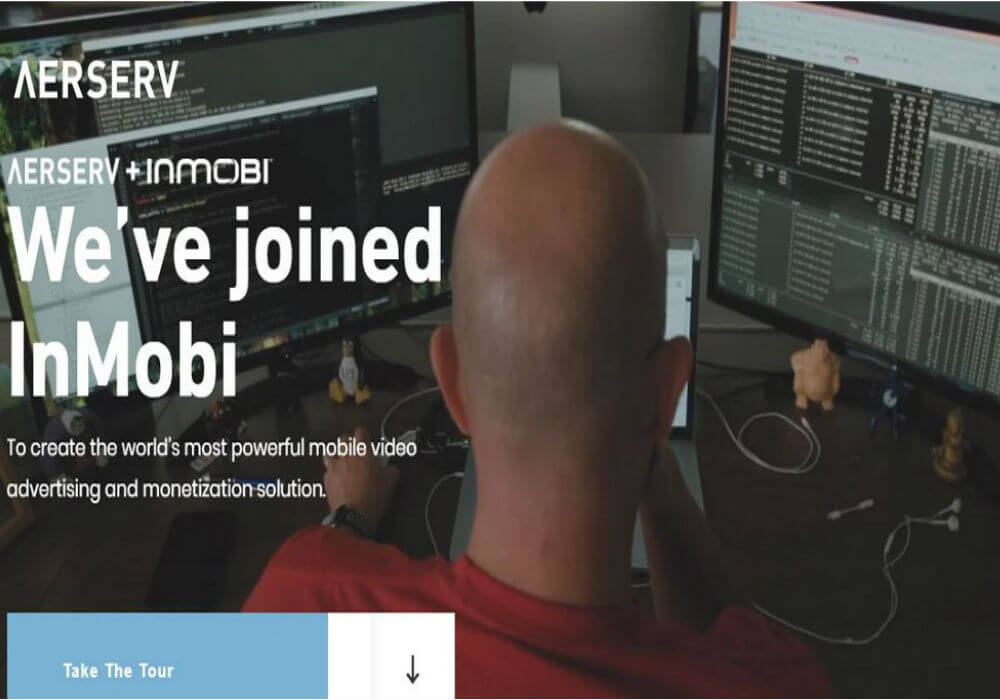 Globally, mobile publishers tend to work with multiple advertisers to get better monetisation on their impressions. Ad mediation platforms help these publishers in matching the right ad network to the right ad publisher.

Brand advertisers are thus in need of transparent programmatic platforms of high-quality ad inventory that can be independently verified. At the same time, they also seek greater control over advertising revenue and deeper transparency into both the buyer landscape and pricing than what supply-side platforms offer today.

This indicates the clear synergy between InMobi and Aerserv. “This acquisition fits in perfectly with our global strategy to bring next generation platforms for premium publishers. That aside, we are two profitable companies combining forces to cement our leadership position in mobile video advertising, and our integrated prowess in this space will help us scale our business in new directions globally,” said Naveen Tewari, founder and CEO, InMobi.

As claimed by InMobi in an official statement, this acquisition will enhance monetisation for publishers globally and further bolster the InMobi Exchange, which is a premium mobile programmatic platform. The scale of InMobi Exchange will increase as AerServ runs more than 90 Bn ad opportunities each month and provides access to brand programmatic demand to over 2,000 mobile apps.

Together, InMobi and AerServ boast around 90% viewability and over 70% video completion rate, more than double the industry benchmark for mobile – helping better meet the demands of today’s brand advertisers when it comes to programmatic spend. AerServ has integrations with over 75 DSP’s, exchanges and agencies around the world, enhancing InMobi’s global footprint and together cover a large majority of the Fortune 500 brand buyers.

Further, with this investment, InMobi’s video and programmatic business will account for 35% of the overall company revenue and will solidify InMobi’s leadership position in the mobile video advertising industry in the U.S.  Also, the combined platforms will establish the first programmatic video exchange in India and China. Over the next three years, InMobi expects to increase its brand programmatic revenue tenfold with this acquisition and will continue its investments in that direction.

Last year, in April 2017, InMobi claimed the profitable status, becoming the second Indian unicorn to ride on the profitability path after MuSigma. This profit has come on the back of video ad delivery to smartphone users, helping clients increase the conversion rate for online shopping and a strong growth in China operations. While the US continues to be InMobi’s top territory, with over 30% of overall revenues coming from there, China has now become its second-largest revenue market, representing about 28% of overall revenues.

All in all, InMobi is going through a crucial phase right now. On one hand, the company is going for an aggressive expansion strategy. At the same time, reports indicate that the company is also facing a fund crunch. InMobi’s last fundraising was in 2011 when it raised $200 Mn from SoftBank Group Corp. Since then, discussions with several investors over funding haven’t materialised. InMobi also laid off close to 100 employees last year. This was followed by several top level exits from the company, such as that of CFO Manish Dugar, and Director of Operations  Samuel John. Thus, the bet on AerServ can prove an important milestone for InMobi to raise its flag high in the global adtech landscape including mobile video advertising.