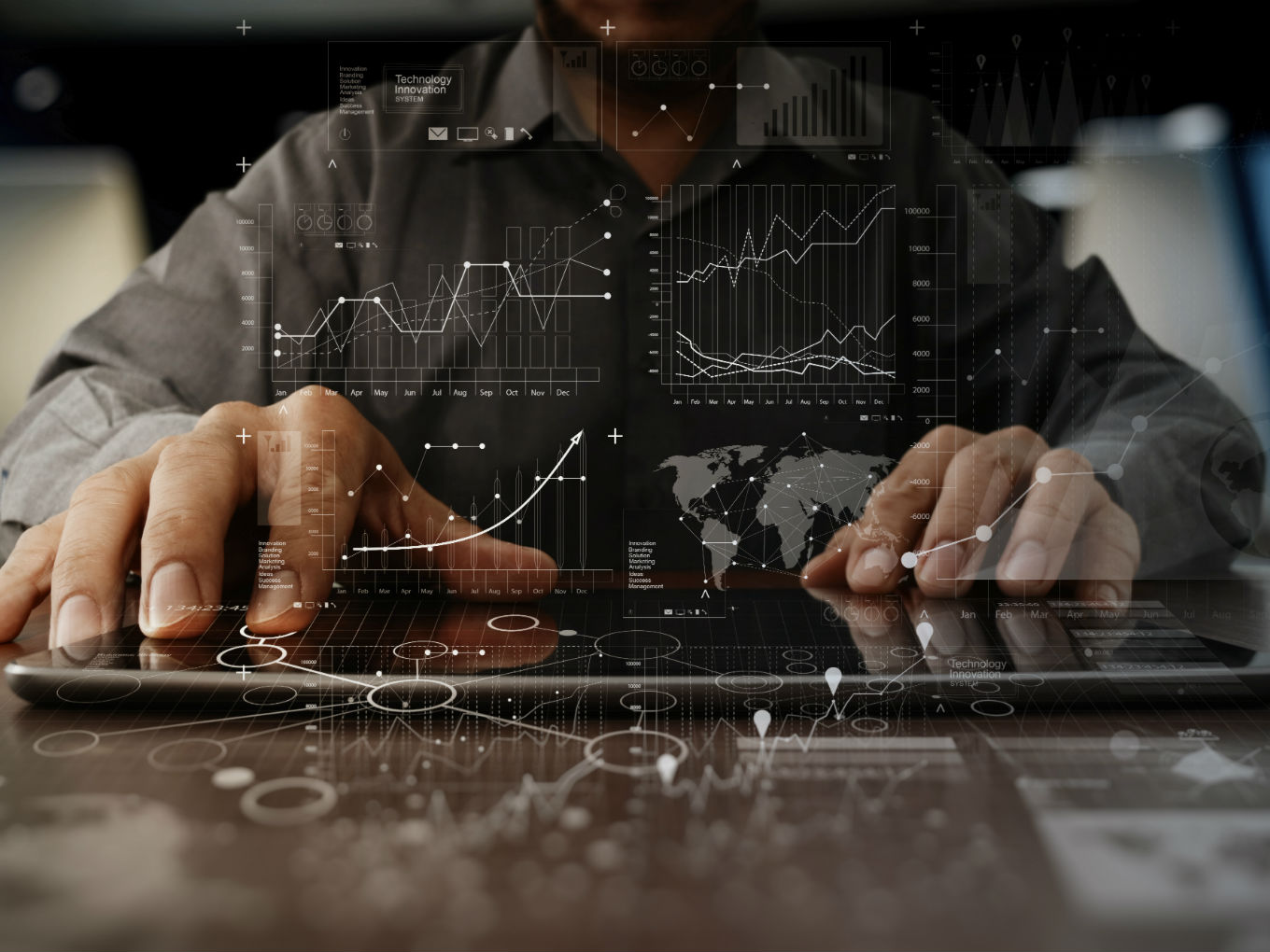 New, emerging and strategic technologies (NEST) division has been set up

NEST division will reportedly act as a nodal division

On Wednesday (January 1), the Ministry of External Affairs announced that it has set up a new, emerging and strategic technologies (NEST) division, which will reportedly act as a nodal division for issues pertaining to new and emerging technologies. Moreover, the NEST division will help in collaboration with foreign partners in the field of 5G and artificial intelligence.

It has been said that NEST’s mandate shall include, but not be limited to, evolving India’s external technology policy in coordination with domestic stakeholders and in line with India’s developmental priorities and national security goals.

It has been further reported that NEST will also undertake the creation of HR capacity within the ministry for technology diplomacy work by utilising the existing talent-pool and facilitating functional specialisation of foreign service officers in various technology domains.

The development comes after the government decided to allow all stakeholders to show use-cases of 5G in India, including China-based networks such as Huawei and ZTE.

The government’s readiness to adopt technology comes on the back of reports that people from India are among the world’s most optimistic about technology. According to an opinion poll by the World Economic Forum (WEF), compared to global averages, Indian respondents more often say that technology makes personal relationships, society and jobs better. They also show greater trust in climate scientists and international organisations than people in other regions.

India, today, has nearly 600 Mn internet subscribers, which has fueled the technology and internet industry. This makes the country second only to China. Indians download more apps (12.3 Bn in 2018) and spend more time on social media, an average of 17 hours a week, than users in China and the United States.