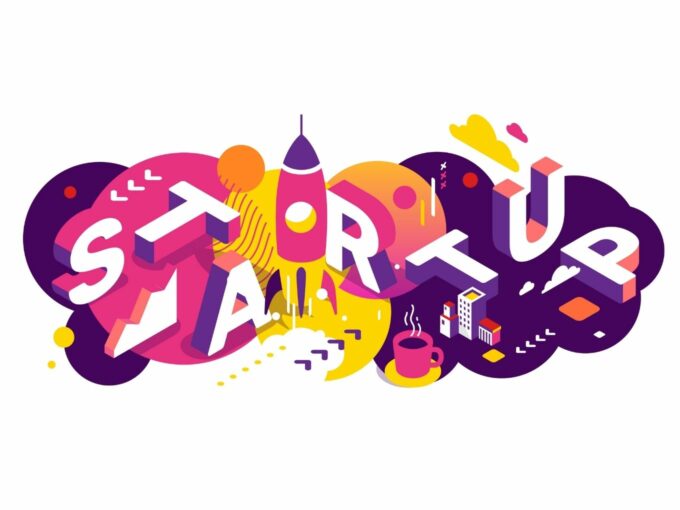 The ministry of corporate affairs (MCA) has amended rules related to the acceptance of deposits by companies. The move will offer more flexibility for startups to raise funds, especially during the pandemic which has severely impacted businesses and the economy.

The amendment allows startups to raise funds through corporate bonds or other convertible instruments for 10 years, as against five years. The department has also changed the period of repayments from five to 10 years. Besides this, an amount of up to INR 25 Lakh received by a startup through a convertible note in a single tranche will not be considered ‘deposits’ under company law compliance.

Earlier in June, the ministry of corporate affairs also changed the definition of startups to be in-line with the definition used by the Department for Promotion of Industry and Internal Trade (DPIIT).

Last year, DPIIT had announced that an entity will be considered a startup up to a period of 10 years from the date of incorporation, however, MCA’s definition deviated from this. The designation will also be applicable for companies incorporated as a private limited company, a partnership firm, or a limited liability partnership.

Under the new MCA definition, startups can now issue employees stock options for up to 10 years from their incorporation instead of five. ESOPs are a popular compensation tool in the Indian startup ecosystem, which provides employees with a  share in the company they are working in. Besides this, the department had also increased the turnover limit from INR 25 Cr to INR 100 Cr.

The development comes as the Indian government is reportedly looking to release a draft report that will pave the way for Indian companies to list their shares in the overseas market without listing in India first.

The ministry will propose the changes to the Foreign Exchange Management Act (FEMA), Income Tax Act and Companies Act, an official told Hindustan Times on the condition of anonymity. The changes will also include amendment on taxing share transfer in India, adding enabling provisions under the Companies Act 2013 to allow the listing of certain classes of securities on stock exchanges in permissible foreign jurisdictions.

Currently, a company incorporated in India can list on foreign stock exchange only after it is listed in India. MakeMyTrip had listed itself on US-based Nasdaq, after incorporating itself in Mauritius to facilitate overseas listing without going public in India.