Mela Ventures is looking to invest in companies working with technologies such as AI, machine learning and virtual reality, among others 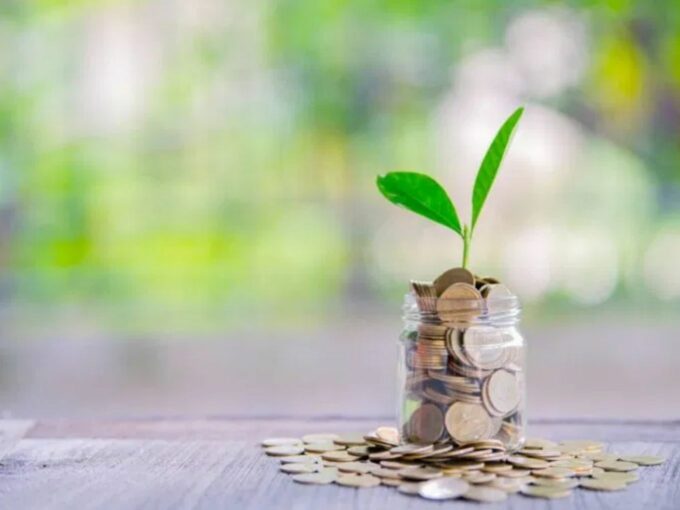 The ‘MV Core Tech Fund I’ is a Securities and Exchange Board of India (SEBI) approved Category-2 AIF (Alternative Investment Fund). According to reports, the company’s maiden fund has received commitments from investors worth INR 130 Cr. The fund aims to make 4-5 investments in the coming 18 months, with a ticket size of INR 7-10 Cr. Mela Ventures will be looking to invest in companies working with technologies such as artificial intelligence, machine learning, augmented reality/virtual reality and quantum computing, among others.

Natarajan told Economic Times that the new Digital Sky policy would encourage local drone startups, an opportunity which the company will be looking to tap into.

On India’s 74th Independence Day on August 15, the country opened up 70% of its airspace to drones. Under the Digital Sky plan, companies can now get single-window clearance for drones which comply with India’s ‘no permission, no take-off’ (NPNT) protocol to operate in areas demarcated as green and yellow zones. The move came ahead of the Phase 1 launch of the Digital Sky drone platform, planned for October 2. As envisioned in the Drone Regulations 1.0, the Digital Sky programme will bring airspace management, post-flight data submission and other features to the government’s drone flight management.

Mela Ventures plans to help these companies scale up and reach customers in Europe and the US. Natarajan and Parthasarathy founded Mela Ventures after leaving Mindtree last year when Larsen and Toubro (L&T) acquired a majority stake in the IT company.

Besides Natarajan and Parthasarathy, several other entrepreneurs have incorporated their own ventures to invest in startups in recent times. Snapdeal’s Kunal Bahl and Rohit Bansal set up an investment vehicle named Titan Capital last year, while OYO founder Ritesh Agarwal set up Aroa Ventures last month to invest in early-stage startups.