Will use the fresh funds to hire new talent and expand 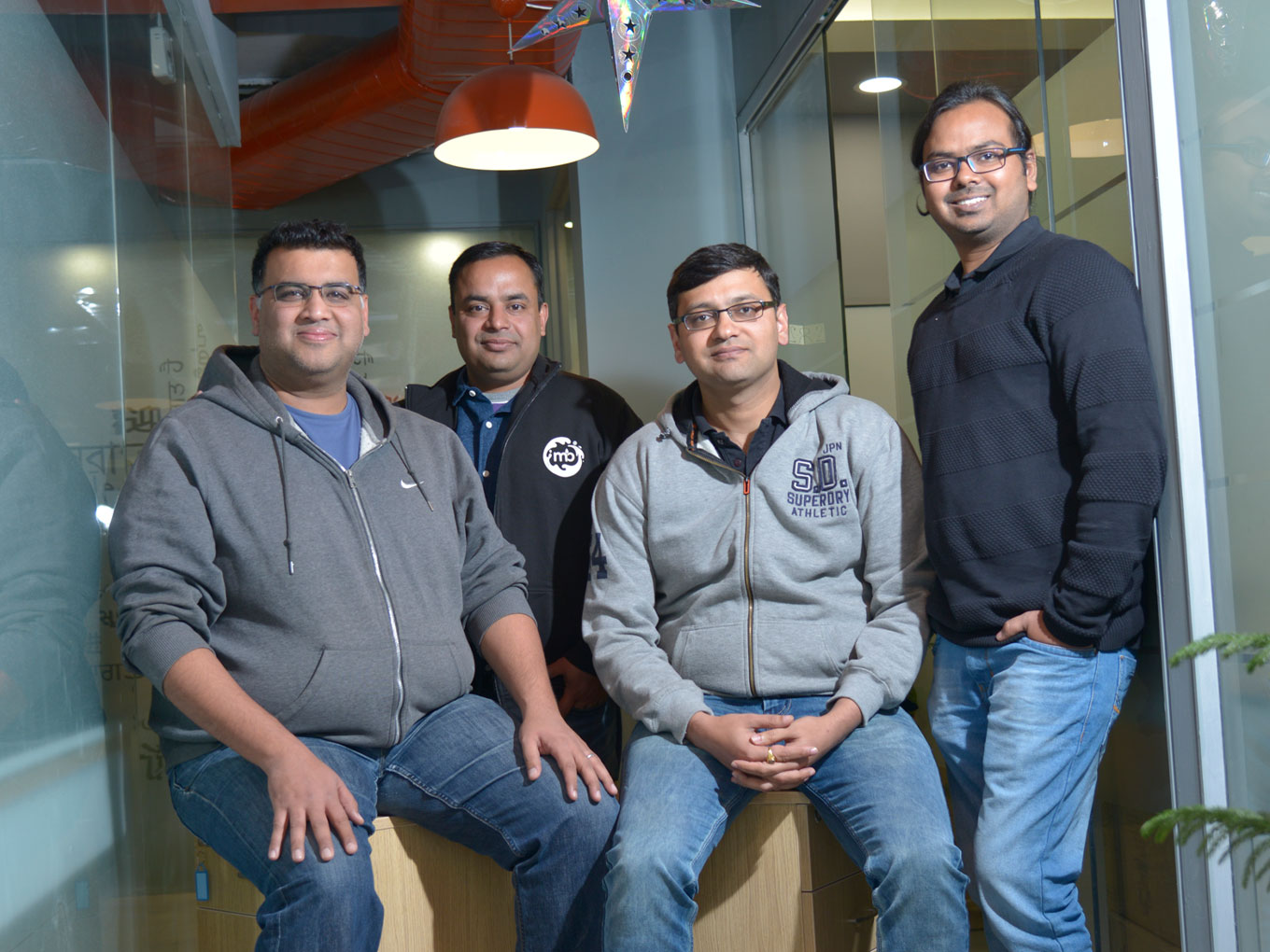 The startup aims to utilise the fresh funds to hire new talent, expand its services to other cities in India and also invest in its technology.

Milkbasket, which was founded in 2015 by Anant Goel, Ashish Goel, Anurag Jain and Yatish Talvadia, offers a subscription-based model which allows users to get daily essentials such as milk, bread, vegetables, and dairy products delivered at their doorsteps early in the morning.

The platform is aimed at eliminating the hassles of the traditional offline and online grocery shopping. Currently, it caters to over 600 communities across Gurugram and Noida.

According to the startup, the incoming institutional investors have also bought certain shares from Milkbasket’s existing investors.

“The funding will accelerate our goal of making Milkbasket synonymous to grocery delivery, nationally. The funds will also enable us in investing adequately in developing the technology and hiring for the next growth phase,” Milkbasket founder Anant Goel said.

According to a report by TechSciResearch, the Indian online grocery market is projected to grow at a CAGR of 5% during 2016 – 2021.

Further, a February 2018 report by research company Crisil, also stated that online grocery will be the fastest growing segment in the Indian online retail space. It also projected that the  Indian online grocery market will reach over $1.42 Bn (INR 100 Bn) in terms of revenue.

Some of the other notable players in this segment are DailyNinja, Doodhwala, Town Essentials and RainCan.

Recently in September, Bengaluru-based Daily Ninja raised an undisclosed amount of funding from Matrix Partners India. It also acquired Hyderabad-based WakeUpBasket in October and 4amShop in August for deeper expansion of its services in the city.