Milkbasket Forays Into Meat Delivery: Should FreshToHome, Licious Be Worried?

Milkbasket Forays Into Meat Delivery: Should FreshToHome, Licious Be Worried?

Milkbasket delivers over 9K products across FMCG, dairy, fruits and vegetables, others 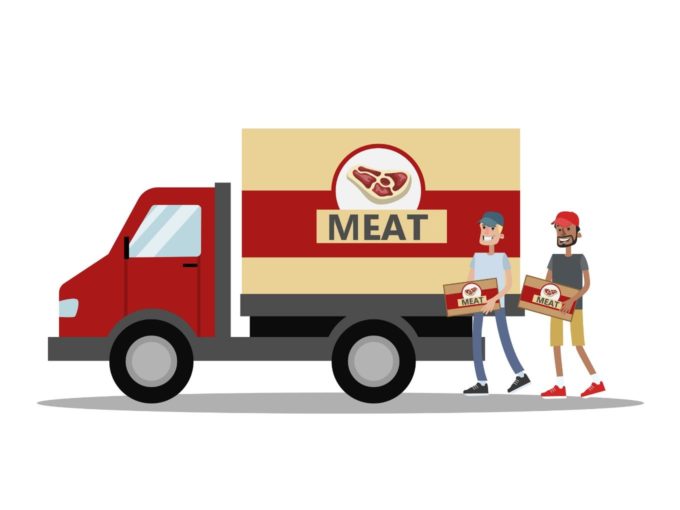 Gurugram-based Milkbasket, which was initially launched as a milk and grocery delivery service, has now announced the launch of its in-hand delivery service for fresh meats. With this launch, Milkbasket is expected to compete with other meat delivery startups such as FreshToHome and Licious, among others.

Milkbasket claims that before entering into meat delivery, the company has already delivered over 9K products across FMCG, dairy, fruits and vegetables and other household essentials.

Milkbasket claimed that its 75K daily orders are delivered without contacting individuals who place it, however, its meat delivery service is going to be its first attended delivery service.

Founded in 2015 by Anant Goel, Ashish Goel, Anurag Jain, and Yatish Talvadia, Milkbasket works on a full-stack supply chain model in daily grocery delivery service. The company claims that its highest sales — around 25% — comes from its milk delivery service, which is closely followed by the delivery of fruits and vegetables.

Milkbasket Plans To Get The Flesh Out Of The Market

In India, most of the online meat providers such as FreshToHome and Licious charge their customers around INR 29 to INR 39 as delivery charges for orders below the set price for availing free delivery.

However, Milkbasket has added its meat delivery service will charge a nominal fee of INR 9 per with no minimum order. This is expected to give a slight advantage amongst its competitors.

Milkbasket claims that before launching the service, the startup had also run a pilot project for the service. Milkbasket’s CEO and cofounder Anant Goel said that for the pilot meat delivery, the company has received a positive response from its customers. “We are delivering over 1000 orders a day, which is the highest from any meat brand in Gurugram, within 2 weeks of launch,” Goel claimed.

Besides Gurugram, the company is also planning to foray its meat delivery service in the other cities — Ghaziabad, Noida, Delhi, Hyderabad, and Bangalore — in which it operates with its own private label.

Goel further said that the launch of meat delivery is the first of many other products or services that Milkbasket has in its plans for the next year. “For a business, these are new and high margin revenue streams and are in sync with our aim to achieve profitability in 2020,” Goel added.

Moreover, Milkbasket claims to have achieved positive unit economics within the first six months of the launch and recorded revenue growth of over 900% in the past 18 months.