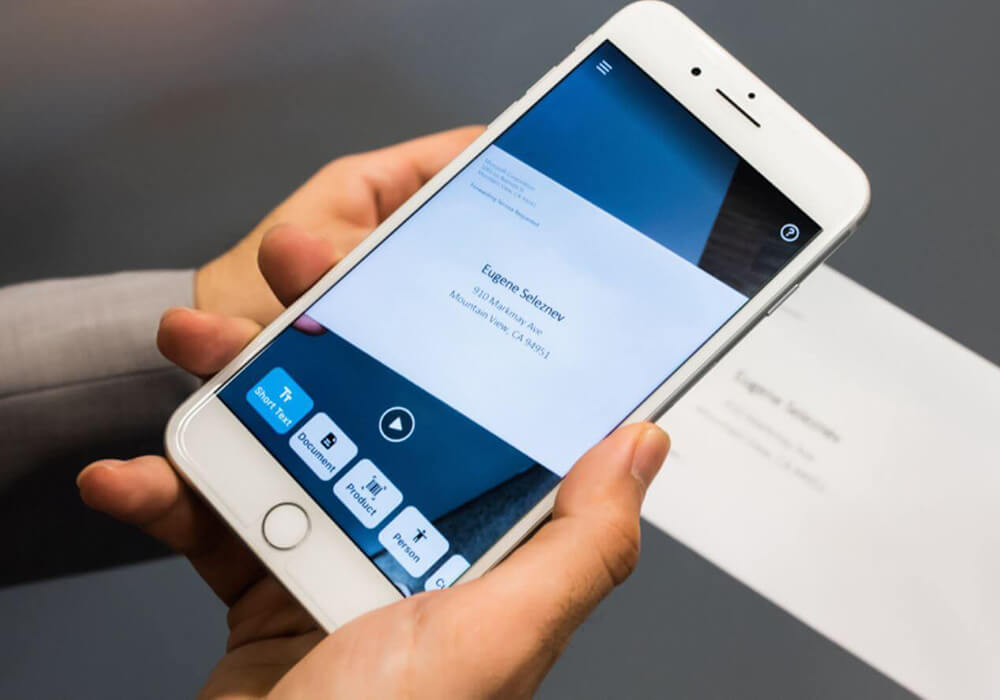 Artificial Intelligence (AI) is poised to disrupt our world. Microsoft research project Seeing AI – an app designed for the low vision community – can now detect Indian currency, INR. It can identify all Indian notes in circulation including the new currency bills issued recently, for iOS users.

Often, people who are blind or have low vision are known to fold these notes up in different shapes to be able to recognise, though still require means to differentiate denominations. Apart from INR, the app supports four other currencies, including Euros, US and Canadian dollars, and British pounds.

“Designed for users with visual impairment, Seeing AI combines AI and rich computer vision to narrate the world around users in real-time. By describing surrounding people, text, objects, colors, and currencies, Seeing AI serves as an example of how inclusive technology empowers people of all abilities,” Microsoft said in a media statement.

Seeing AI mobile application has a simple user interface with the currency feature located at the end of the tab. Using mobile phone’s camera, it can identify the currency note and the voice assistant feature will speak out the ‘Currency’.

The app also describes people along with their emotions, it reads texts out loud, scans and reads documents, scans barcodes to identify the product, scene descriptions, etc.

“The team had spent a substantial amount of time understanding what was available for the visually impaired community,” Microsoft said.

They identified three scenarios that drove the solution: mapping indoor worlds in 3-D and navigating it with only a camera without GPS, WiFi, or beacons; the ability to ask questions about text and objects in the physical world; and describing the surroundings.

Seeing AI is currently available on the iOS App Store in 56 countries. The app for iOS was released on July 12, 2017 and has already assisted users with over 3 Mn tasks by the end of the year. The  app has so far completed over 5 Mn tasks for 30K monthly active users.