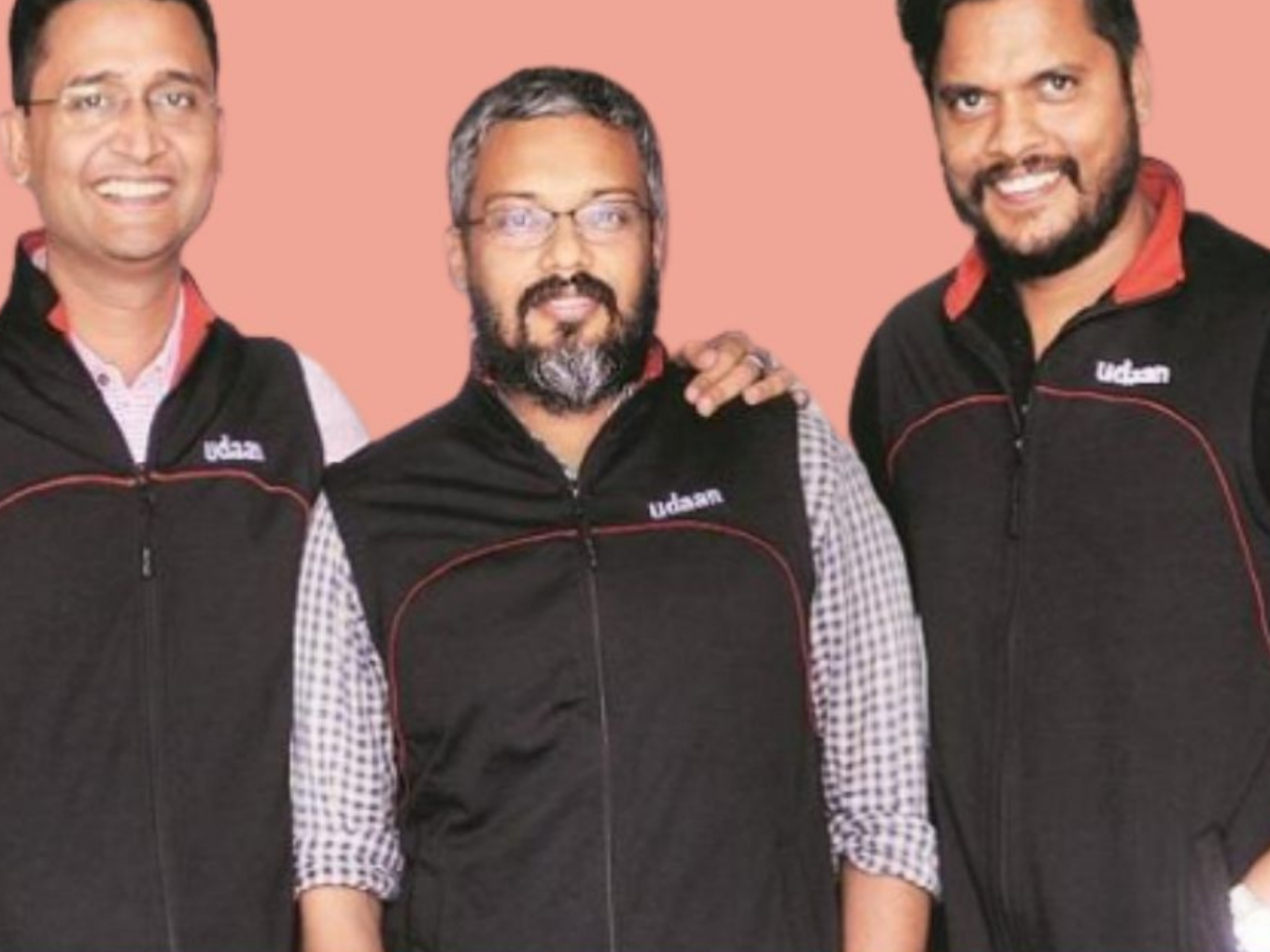 Microsoft Corporation has joined Bengaluru-based B2B ecommerce giant Udaan’s $250 Mn debt funding round. The B2B unicorn’s $250 Mn round was reported in January 2022. The round includes — $200 Mn via convertible note and $50 Mn through debt, according to a previous report.

Microsoft has joined Udaan’s convertible notes offering launched in October last year, as per the internal note seen by Inc42.

The convertible notes witnessed 2X subscription since its launch, raising a total of $225 Mn. This will further bolster the balance sheet through mandatory convertible notes. Udaan is planning for an initial public offering (IPO) listing in the next 12-18 months, too.

In January 2022, Udaan’s CFO Aditya Pande said in an internal mail, “This round was oversubscribed 2x and also saw participation from our existing investors, including those who bought into the company through the secondary (ESOP) round in H1 2021.”

With this round, Udaan has started building a complete new muscle in its finance function which will continue to strengthen as it goes forward, he said.

The startup claims to have a network of 25,000 sellers across the country offering more than 5 Lakh product categories. Udaan is operational in 900 cities. The platform has over 1.7 Mn retailers, chemists, kirana shops, HoReCa, farmers, among others doing more than 4.5 Mn transactions per month.

It has operations across categories including lifestyle, electronics, home & kitchen, staples, fruits and vegetables, FMCG, pharma, toys and general merchandise.

Udaan is among a handful of Indian startups such as Ola, Swiggy, BYJU’S, and Flipkart who have shown their interest for public listing but are yet to file their prospectus.

In December 2021, Ola had announced plans to go public by early 2022 and was estimated to raise around $1-2 Bn from the IPO.

Food delivery giant Swiggy is in the process to raise as much as $1 Bn (INR 7,690 Cr) in an IPO by hiring investment banks JP Morgan and ICICI Securities as lead managers.

BYJU’S raised $800 Mn in fresh funding earlier in March 2022 as part of a Pre-IPO round, the edtech startup said.

The edtech startup was in talks with at least three Special-Purpose Acquisition Companies, ahead of its plans to go public later this year.

Meanwhile, market regulator SEBI proposed in February that new-age technology startups, planning for IPOs, should first disclose their key performance indicators considered for arriving at the basis of issue price in the offer documents.