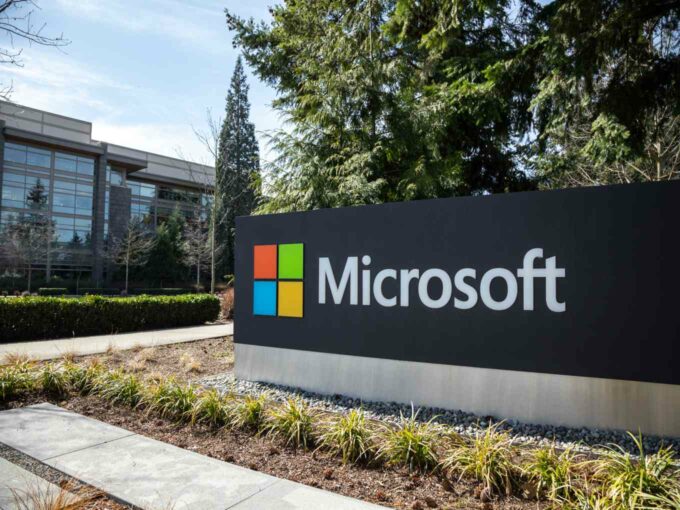 Tech giant Microsoft has announced the launch of its third engineering hub in the country in Noida after Bengaluru and Hyderabad.

The India Development Centre (IDC) NCR will follow Microsoft’s strategy of globally shared research and development to build products and services for driving digital innovation. The centre will also create opportunities for engineers to do work that will have an impact across the world.

“We have built a strong engineering presence in India over the past two decades and we are excited to be expanding to Noida,” Kurt DelBene, executive vice-president (corporate strategy, core services engineering and operations) and chairman of the IDC advisory board was quoted as saying by Livemint.

The centre will have Microsoft’s engineering teams across various technology groups, including Microsoft’s artificial intelligence (AI) and research group, cloud and enterprise group, and experience and devices group, along with core services engineering and operations.

Additionally, it will also be the first hub to host the team of Mixer, Microsoft’s live streaming gaming platform, outside the company headquarters in Redmond, US.

“We are excited to tap into the engineering talent available in this part of the country to create a truly pioneering organisation that will build innovative solutions for global impact,” said Rajiv Kumar, managing director at Microsoft India research and development.

Microsoft India Development Center is one of Microsoft’s largest R&D centres outside the Redmond headquarters. Set up in Hyderabad in 1998, it represents Microsoft’s strategy of globally shared development to build products and services to empower emerging markets.

The tech giant has also been extending its support to various startups through its accelerator programmes. Last month, it selected 54 tech startups from five states to be part of its ‘Highway to a Hundred Unicorns’ initiative that works with local governments to strengthen the startup ecosystem in each state.

Spider G, Locanix, AI Aeronautics, Greenovative Energy, Medcords, Wholesalebox, Rapidor are some of the 54 selected startups. “Through ‘Highway to a Hundred Unicorns’, we’ve been able to reach some highly promising innovators from each of the five states,” Lathika Pai, country head, Microsoft for Startups – MENA and SAARC had said earlier.

The tech giant also supports startups through its Microsoft ScaleUp programme (previously known as Microsoft Accelerator). The programme is designed for Series A startups and offers access to sales, marketing and technical support. Eligible startups partake in the programme at one of the company’s eight global locations followed by ongoing support from a team of success managers.

Through this initiative, Microsoft helps startups which are on their product development stage to explore emerging technologies such as artificial intelligence (AI), internet of things (IoT), and blockchain among others, and gear up for Microsoft’s co-sell programme.