We are bringing the power of Microsoft Cloud to millions of small businesses through our partnership with Jio, said Nadella

In August this year, Reliance Jio had announced a partnership with Microsoft and its Azure cloud vertical 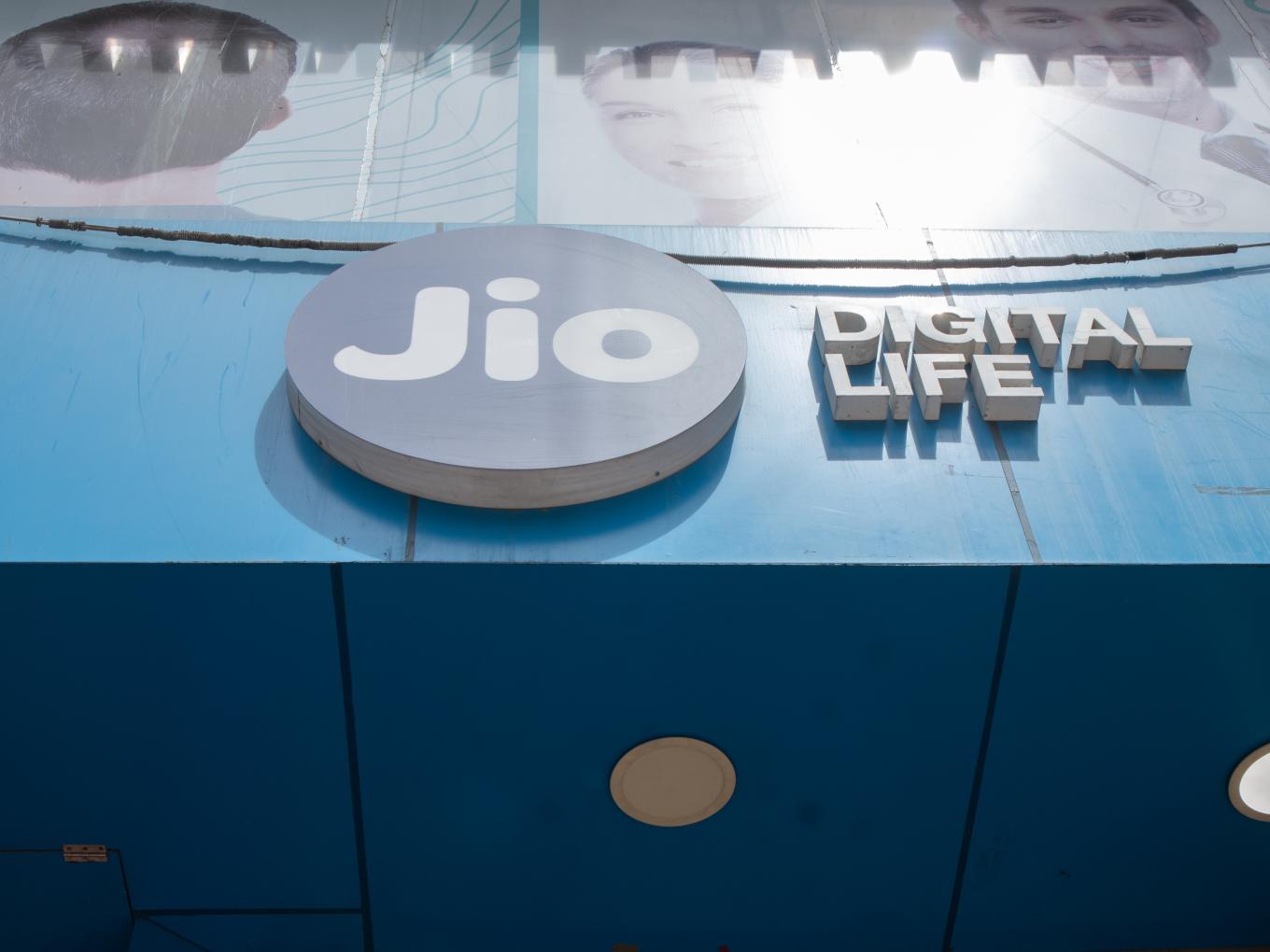 “Microsoft is empowering small businesses in India in their cloud journey with Reliance Jio,” the company’s CEO Satya Nadella said during the company’s earnings call. The company posted $33.1 Bn in revenue with $10.7 Bn in net income, an increase of 21% for the first quarter of the fiscal year 2020.

“Organisations today need a distributed computing fabric to meet their real-world operational sovereignty and regulatory needs. In India, we are bringing the power of Microsoft Cloud to millions of small businesses through our partnership with Jio, one of the largest mobile carriers in the country,” he added.

In December 2017, the technology giant announced the launch of its Azure Stack in the country. With this, Microsoft started offering three types of cloud services to its customers: private, public and hybrid. The idea was to provide cloud services to more businesses in India. “Every Fortune 500 customer today is on a cloud migration journey, and we are making it faster and easier,” said Nadella.

In August this year, Reliance Jio had announced a partnership with the tech giant Microsoft and its Azure cloud vertical. Chairman of Reliance Industries Mukesh Ambani announced free Jio connectivity and Jio-Azure cloud services for tech startups in India by 2021. It was announced that startups would have to register on the Jio portal to access these services, which would be available from January 2021.

While Jio will set up data centres across India, consisting of next-generation compute, storage and networking capabilities, Microsoft will deploy its Azure platform in these data centres to support Jio’s offerings.

The initial two data centres are being set up in Gujarat and Maharashtra and will be fully operational in 2020. The centres can house IT equipment consuming up to 7.5 MW of power.

India is one of the fastest-growing cloud services markets in the Asia Pacific, second only to China. Google Cloud claims to have seen increased adoption in India’s retail and media entertainment segments.

Chinese conglomerate Alibaba opened its first India data centre in January 2018. Global tech giant Amazon India has been building a big business around its cloud repository and computing business in the Indian market. This month Amazon has reported nearly doubled revenue from its cloud and data-hosting units in India. Amazon has two units for its cloud services — Amazon Data Services India, which provides services such as web hosting and data storage, and Amazon Internet Services, which acts as a reseller for Amazon Web Services (AWS).

Various studies also share similar views as Satya Nadella. According to a NASSCOM report titled ‘Cloud: Next Wave Of Growth In India 2019’, cloud spending in India is estimated to grow at 30% per annum to reach $7.1 – 7.2 Bn in 2022. It also said that a sharper focus on the multitude of other critical infrastructural and operational factors, such as reliable power and high-speed connectivity, that are driving cloud growth in India will lead to expedited growth in the country.