The startups will receive guidance and mentorship through technology workshops 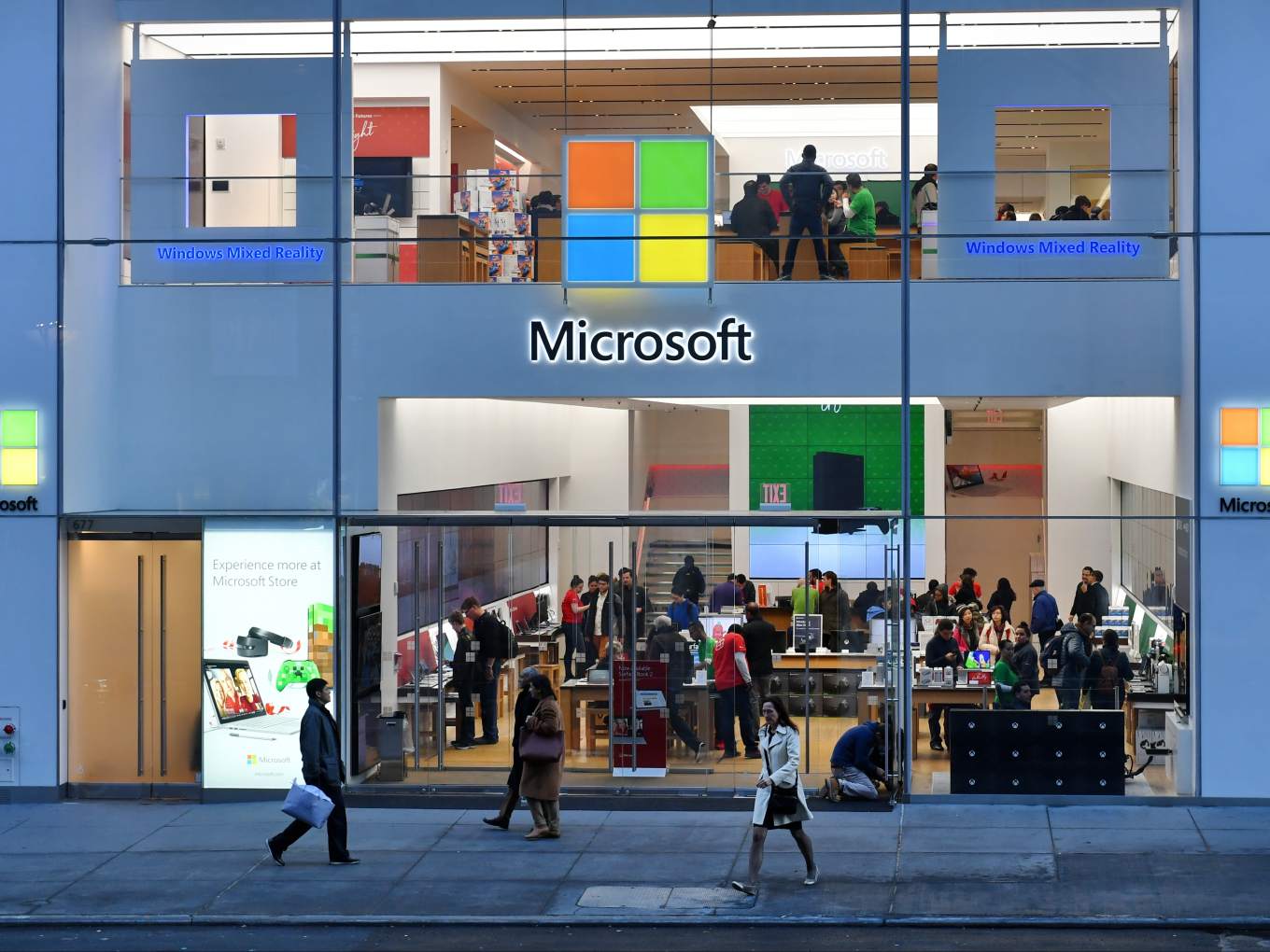 With a conviction of innovation and entrepreneurship in Tier 2 cities, Microsoft India has announced the launch of “Highway to a Hundred Unicorns” programme.

Launched at an event in collaboration with the Industries Commissionerate and iNDEXTb, Government of Gujarat, the programme aims to foster the Indian startup ecosystem in the tier 2 cities.

As part of this initiative, Microsoft will engage with innovators and entrepreneurs through a series of outreach programmes across Tier 2 cities. Microsoft will work closely with state governments to strengthen the startup ecosystems in each state. The first event in  Gandhinagar today was attended by over 250 startups.

The company believes that some of the key challenges in scaling tier 2 startups’ business include lack of cutting-edge technology support and a dearth of mentorship from ecosystem players.

Lathika Pai, country head, Microsoft for Startups, said, “There is a strong pool of ideas and talent beyond the well-known startup hubs of India. Our tech expertise and experience of engaging with some of the most successful Indian startups will help innovators across the breadth of the country become enterprise-ready and scale their operations in India and globally.”

The startups attending the events will receive guidance and mentorship through technology workshops on subjects like Azure, machine learning and artificial intelligence. Identified top startups in the “Emerge 10-Gujarat” will receive Azure credits and select startups will also be invited to pitch for access to the Microsoft ScaleUp programme.

Microsoft for Startups enables startups to reach customers across the globe by leveraging the cloud marketplace, enterprise sales team and partner ecosystem. The company also launched its corporate venture fund M12 in India this year. For India, M12 has said that startups cater to a global customer base, most notably in artificial intelligence and machine learning, robotics, software as a service (SaaS), data analytics and Internet of Things (IoT). These sectors continue to be top strategic priority focus areas for Microsoft and M12 as well.

At the same time, the company believes that India offers unique competitive advantages by being home to top technical talent in the world including deeptech areas such as computer vision, robotics, blockchain and autonomous driving.

Startups in India’s smaller cities and towns have become a juggernaut of innovation in the country amassing a large amount of funding going to startups each year. Among the successful startups, the likes of Appointy in Bhopal, DeHaat in Patna, CarDekho in Jaipur are some that have made the biggest impact.

According to a report, 20% of the total startups in India are based in tier 2 and 3 cities. Today there are over 5,800 startups in tier 2 cities. And if this is not enough to raise the curiosity of the world, the total funding for these tier 2 startups in the last five years alone is $1.3 Bn (2014-Q1 2019), according to DataLabs by Inc42.

Government-enabled ‘startup policies,’ state-funded incubators and various other schemes have all played a crucial role in propelling the fledgeling startup ecosystems in India’s Tier 2 cities.