The aim of the alliance is to address merchants’ engagement on policy matters with regulators, as well as promote financial literacy among consumers

Currently, MPAI is looking to create workshops and modules, as well as a report to be submitted to the regulator based on consumers’ payments experiences on the tech platforms 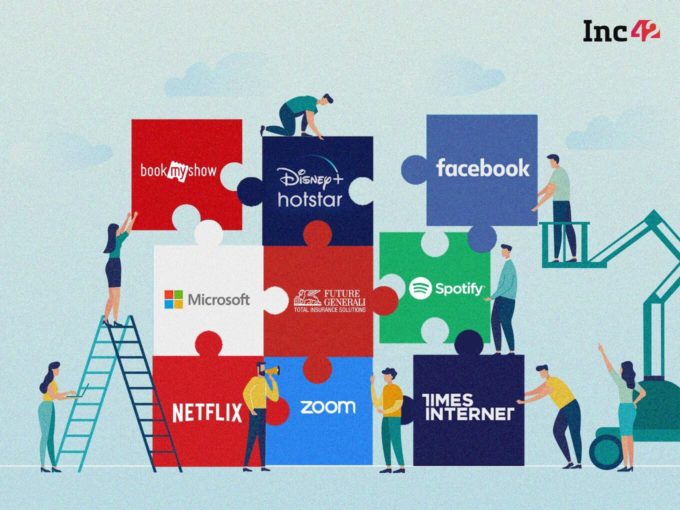 Online merchants that are dependent on fintech and other financial institutions for subscription and revenue models have formed a Merchants Payments Alliance of India (MPAI) to address the financial regulation disparity as well as promote financial literacy among consumers.

While the alliance comes days after RBI’s deadline of October 1 over the directive on e-mandate for recurring payments, the alliance has been in motion for the last 6 months, states the MPAI. It added that the directive is one such instance intended to make the payment ecosystem even more robust.

“However, with the preparedness of the banking sector (only 5 to 6 banks partially complying with the e-mandate) remaining questionable, there is bound to be customer inconvenience and value erosion in merchant-customer relationships,” the alliance said in a statement.

Given the e-mandate, several platforms such as Netflix, Disney+ Hotstar, Facebook, Google India, Max Life Insurance, Bajaj Allianz General Insurance and PolicyBazaar, where users had earlier opted to pay via merchant standing instructions (an e-mandate for processing recurring payments), have asked subscribers to reroute payments via auto-pay (standing instructions) or re-authenticate the payments.

Although such measures indicate a rise in digital consumerism and safeguarding people against internet frauds, experts believe this will make digital transactions tedious, time-consuming and inconvenient and eventually deter a large number of customers.

The Merchants Payments Alliance of India consists of BookMyShow, Disney + Hotstar, Facebook, Future Generali, Microsoft, Netflix, Spotify, Times Internet, and Zoom as its founding members — a common feature of all the platforms, understandably so, is that they are sizably affected when the regulator announces any changes in payments’ ecosystem, like in the case of the ban on recurring payments.

“The aim of the alliance is to use the experience of merchants collected from consumer data points, build consumer awareness on financial regulations, reduce transaction-related frictions in consumers, engage on policy matters with regulators and provide a forum, a platform for thought leadership to merchants dependent on financial institutions over digital payments,” Vivan Sharan, MPAI Secretariat told Inc42.

Underlining the plans in the pipeline, Sharan added that MPAI is looking to create workshops and modules, as well as a report to be submitted to the regulator based on consumers’ payments experiences on the tech platforms.

The alliance claims to be open for memberships to merchants that use digital payments and align with the alliance’s vision in India.

Another such association is the Alliance of Digital India Foundation (ADIF), representing over 350 startups with Paytm, BharatMatrimony, Innov8 and others as founding members, is a forum for issues related to the startup ecosystem. As the ADIF aims to make India among the top three startup ecosystems, they are aiming to back progressive policies along with being the voice of the ecosystem.

Most recently, ADIF has been actively speaking up against global tech giants Apple and Google over relatively high commissions on their respective app stores for app listing by Indian startups and founders.