Microsoft, Facebook, Apple, Amazon and others have gone on record about their PDP bill apprehensions 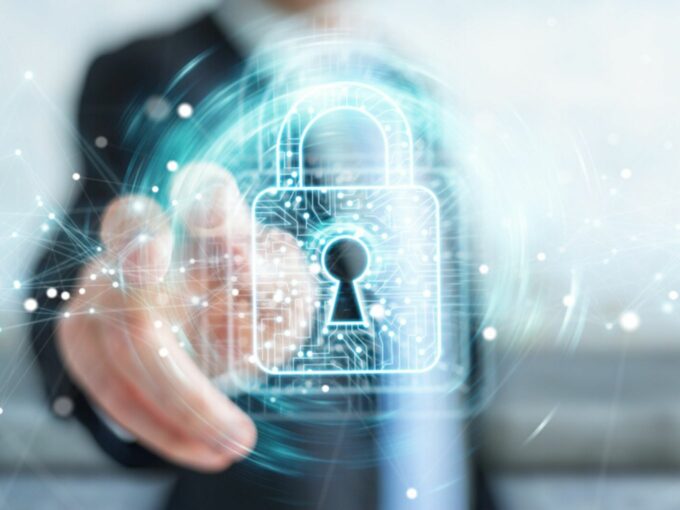 The joint parliamentary committee (JPC) on personal data protection (PDP) bill has sought Facebook, Microsoft and industry bodies ASSOCHAM and NASSCOM’s views on the proposed legislation that will impact internet and technology companies in India. The parties are a part of the first batch of responders, consisting of 12-13 entities, shortlisted by the joint committee to present their ideas on the bill.

According to a Business Standard report, the submissions were supposed to happen in person, but the government has decided to take the virtual approach in lieu of Covid-19. The committee has informed some of the entities to keep their presentations ready and send slides or materials before the meeting. However, the dates have not been notified.

In March 2020, several tech giants jointly wrote to the head of the joint select committee Meenakshi Lekhi in an attempt to highlight their grievances. The coalition consisted of Amazon, Google, Apple, Microsoft, IBM, and Facebook, along with the United States Council for International Business (USCIB), the Information Technology Industry Council (ITI), the Business Software Alliance (BSA), CompTIA, DIGITALEUROPE, and Japan Electronics and Information Technology Association (JEITA).

The companies believed that certain provisions like data localisation, government access to non-personal data and the classification of sensitive and critical data would hamper the privacy of the citizens in some cases and will also restrict the growth of the Indian economy.

Commenting on the same, Stephen Braim, vice president of government affairs at IBM Asia Pacific said, “No one really knows what the long-term effect will be but I think with the innovation opportunity that is going to present itself in the next five years, anything that would weigh down the Indian IT services is going to have a long-term negative effect.”

The draft of the bill was designed by a  committee led by Justice BN Srikrishna. However, Justice Srikrishna has been unhappy with the revised bill too. In January, he raised objection regarding the constitutional validity of certain provisions, saying that they are not in alignment with the Supreme Court’s right to privacy judgment passed in 2017.

The government had tabled the personal data protection bill in the parliament in December 2019, but it was later referred to the joint parliamentary committee, where the bill is currently stuck.