The proposed AI-enabled motorcycle will have a range of 156.8 km and a top speed of 85km/hr

The company will set up its own charging infrastructure 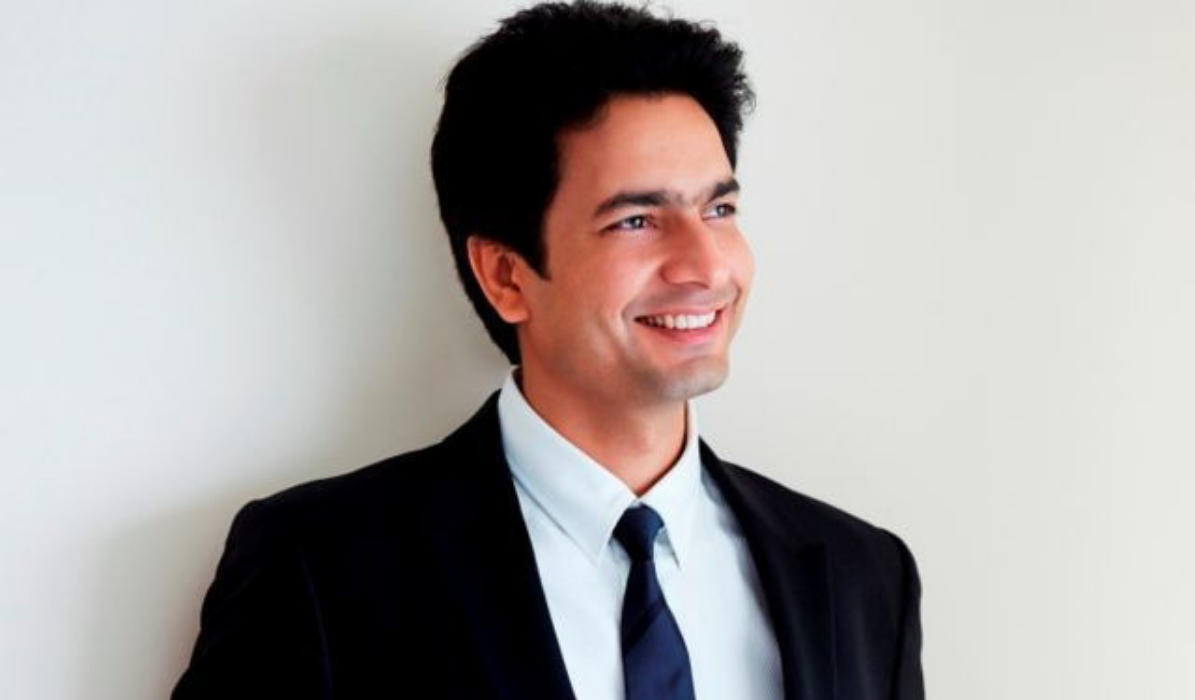 Talking about the new venture, Sharma, who is setting up the company with a personal investment of about INR 400-500 Cr, said that, “ My vision is to see every household in India have access to sustainable mobility.”

Based in Gurugram, Revolt Intellicorp is focused at making personal mobility practical, affordable and sustainable. The proposed AI-enabled motorcycle will have a range of 156.8 km and a top speed of 85km/hr. The commercial launch of the motorcycle is scheduled in June this year.

“We are working on the premise of making intelligent vehicles that don’t compromise on the form factor and performance of ICE vehicles. To this we added our tech prowess and our ambition is to replace them completely,” Sharma added.

The company has a 100K square ft. manufacturing facility in Manesar, Haryana. The facility has a production capacity of 120K vehicles that have been commissioned for Phase 1.

Addressing the select gathering during the launch of venture, Sharma said that the company has focused on a few major aspects which includes design language, performance, long distance range etc. One of the most interesting things here is that Revolt would be setting up its own charging infrastructure as it starts rolling out its products.

Revolt also plans to have a disruptive go-to-market strategy under which it will follow offline as well as online model. They are also very much focused on enabling experience stores across the cities so that the customers could experience the touch and feel of the product.

The first phase of rollout will start from Delhi-NCR. The product as of now is working on 4G LTE service and will require very minimum service, according to Sharma. With a team of automobile industry veterans, Sharma is eyeing double-digit market share in the automobile industry and just not the electric vehicles segment. Sharma also shared that the company has a slew of products lined up for a launch to disrupt the segment.

India is the second-largest motorcycle market in the world, with sales dominated by basic commuters. More than 20 Mn two-wheelers were sold to domestic customers in 2017 – 18, making it the most popular vehicle category sold in India. Rahul Sharma said that he expects the electric vehicle market to change in the next three years.

This makes two wheelers most harmful for the environment and hence, there is immense scope to make the segment cleaner and more sustainable, the company said in a media statement.

Another automobile company, Tork Motors have developed an cloud connected customisable electric motorcycle T6X, which is expected to be launched soon. Tork’s motorcycle has a range of 100 km and will effectively cost INR 28 for one full charge as per the current electricity rates.

Recently in March, the Indian government also launched the second phase of Faster Adoption and Manufacturing of Hybrid & Electric Vehicles (FAME) which has laid out subsidies for electric two wheelers and public transport. The government has also expanded the list of concessions for EV makers by cutting import duties on essential parts such as batteries and powertrains.

[The story was co-written by Bhumika Khatri and Yatti Soni.]