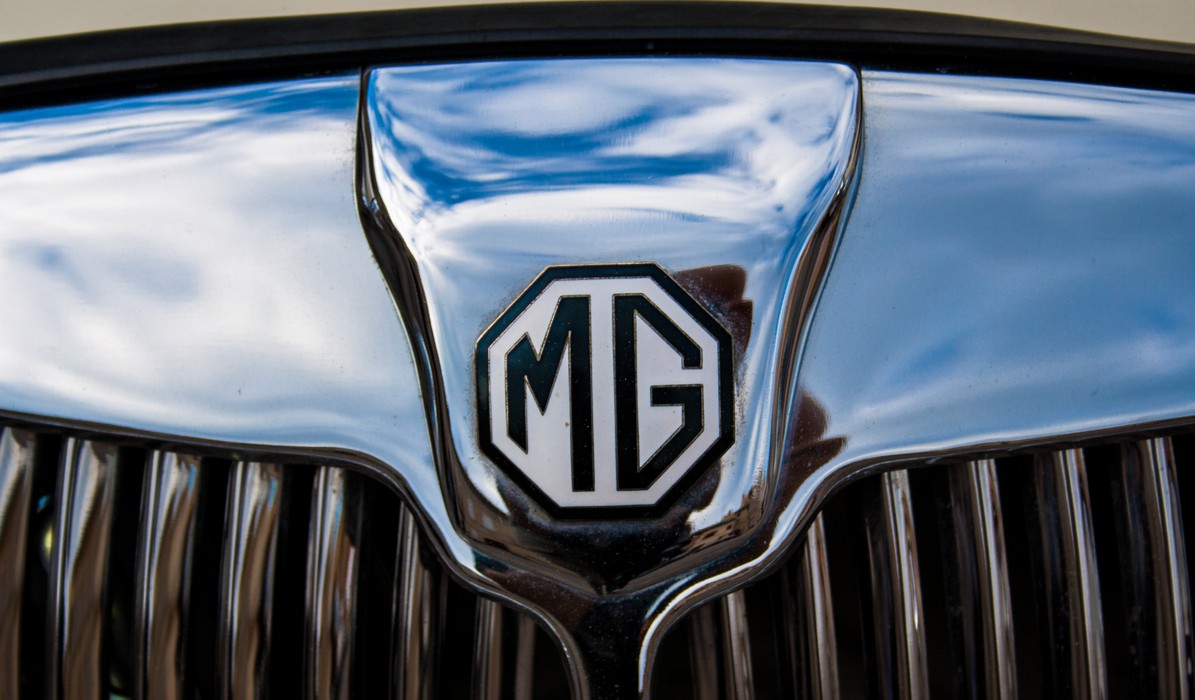 Under this partnership, Delta will be installing AC (alternate current) chargers in private vehicle parking locations such as homes and offices so that customers can charge EVs at their convenience, according to a media report which cited MG Motors.

This development comes at a time when the launch date of MG Motors electric car MG ZS EV is just around the corner. The MG ZS EV is scheduled to be launched in early 2020.

With the announcement of Union Budget 2019, the government has also acknowledged the need for a reliable EV infrastructure in India. In her maiden budget speech, Finance Minister Nirmala Sitharaman announced a scheme inviting global companies to set up mega manufacturing plants in sunrise and advanced technology areas including lithium storage batteries and charging infrastructure.

The centre government was earlier also reported to be considering a framework for a major battery manufacturing and charging infrastructure that includes the use of 60K state-run petrol stations as electric vehicle charging points.

Among other attempts to boost investments in EV infrastructure, NITI Aayog’s Anil Srivastava has earlier estimated that Indian EV industry would need an investment of $40 Bn towards EV batteries and charging over the next three years.