The charging infrastructure is crucial for the electric vehicle’s launch, says Chaba 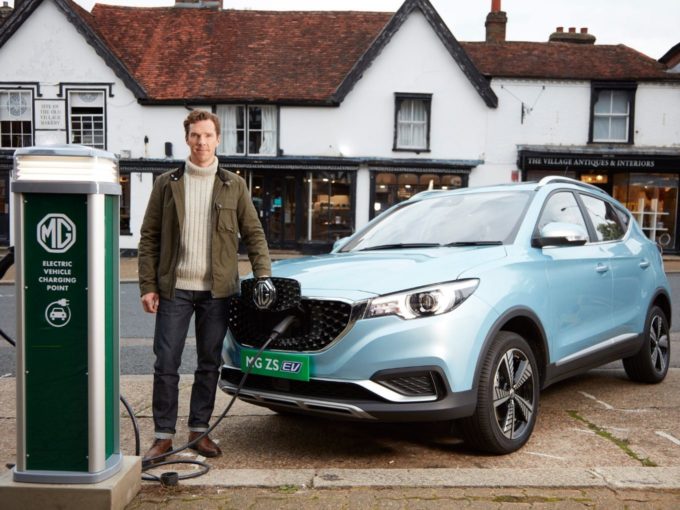 Ahead of the market launch of its MG ZS electric vehicle (EV), MG Motor India is all set to install the charging infrastructure in the country. With this agenda, the British brand, owned by Chinese company SAIC Motor, on Tuesday (November 19) announced that it has installed its first EV fast-charging station in Gurugram.

In July 2019, the company partnered with Fintech-based cleantech company Fortum Charge to install 50 KW CCS and Chademo DC public fast-charging stations for EVs across India, including Delhi-NCR, Hyderabad, Mumbai, Bengaluru and Ahmedabad. Those with compatible EVs and MG Motor EVs can access these charging stations through the Fortum mobile app.

Further to push the installation of charging stations at consumers’ homes, the company has also partnered with Delhi-based eChargeBays.

The MG Motor’s EV batteries are being manufactured in China, however, in the past two years, the company has opened its battery assembly plant in India, which will be catering to the ZS EV as well as other products for India. Interestingly, it’s 44.5 kWh battery, on a full charge can run up to 350 km. Last month, MG Motor India announced Benedict Cumberbatch as the face and ambassador for their upcoming Electric Car “MG ZS EV” in India.

The government is also crafting EV friendly policies with a focus on infrastructure and capacity-building. Finance minister Nirmala Sitharaman said in the Union Budget 2019 that India will invite global companies to set up mega manufacturing plants in sunrise and advanced technology areas including lithium storage batteries and charging infrastructure.

In a recent report, India had 650 charging stations in 2018, whereas China had over 456K charging points in the same year. Additionally, the lack of private parking space and the dearth of affordable renewable energy means for charging EVs is slowing down the progress of the EV market. However, in the recent proposed FAME II policy, the government is aggressively looking at improving the EV infrastructure in the country.

Under this policy, the government proposed to invest INR 10K Cr ($1.4 Bn) over the next three years to support 10 Lakh two-wheelers, 55K four-wheelers, and 7K buses that operate on lithium-ion batteries.