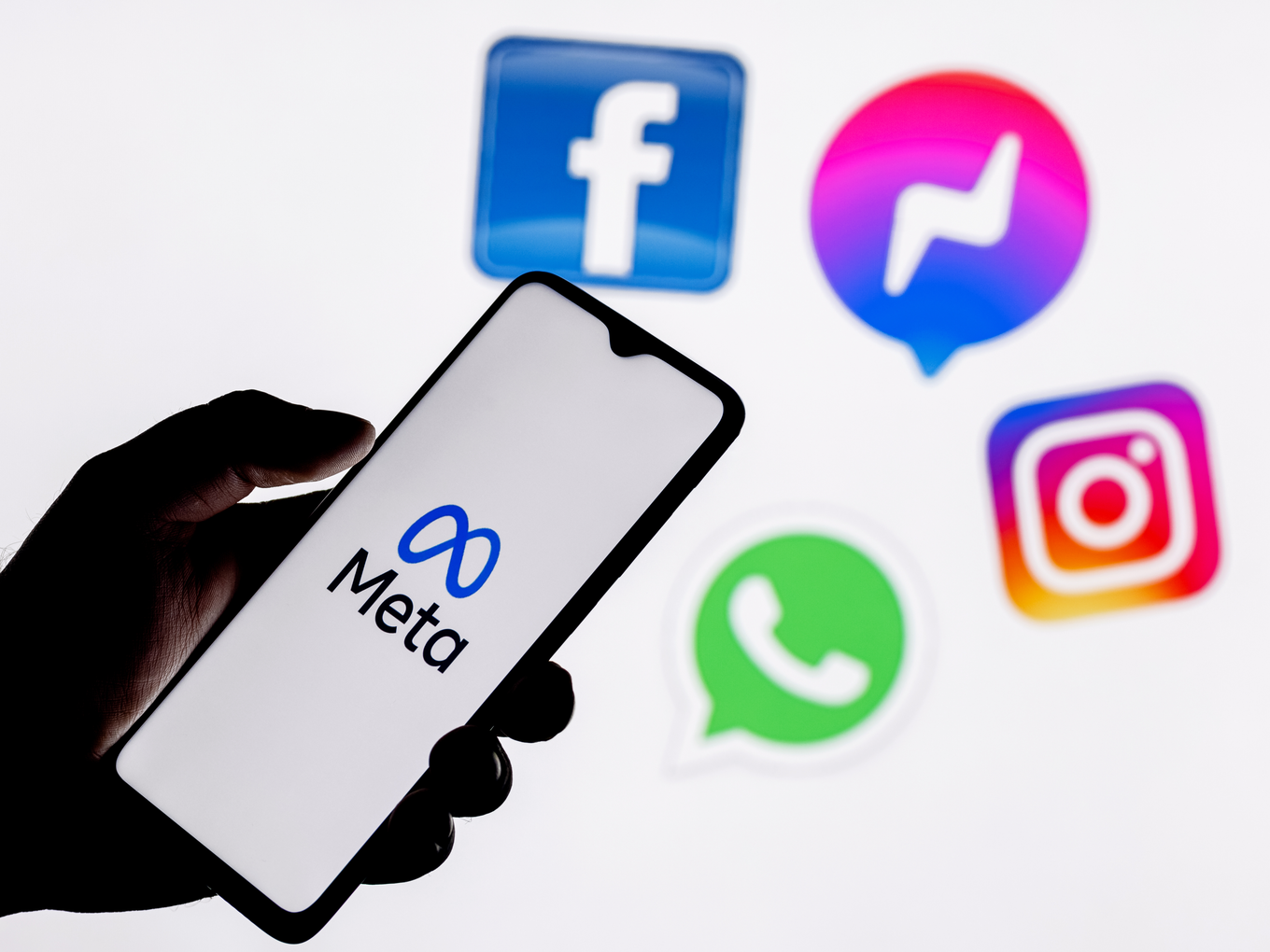 Social media giant Facebook’s parent Meta reported a profit of $7.5 Bn in Q1 2022, down 21% from the year-ago quarter. It also recorded its slowest revenue growth in a decade as global headwinds from the Ukraine war, changing regulatory environment, among others, continued to hurt the company.

However, while speaking about region-wise growth during its post-earnings call, David Wehner, CFO at Meta, highlighted the strength of its India business, saying it’s “benefiting from good supply tailwinds in terms of impression growth”.

Meta’s total ad revenue in Q1 stood at $27 Bn, up 6% YoY as it saw “solid growth” in APAC and Rest of World, but a more challenging environment in North America and Europe.

“Europe decelerated very meaningfully, and the existing headwinds were compounded by the effects of obviously, the Ukraine war,” Wehner added.

Meta also stated that overall, the regulatory environment remained a real challenge for the entire industry. However, it said that the company was working closely with regulators and was working on its technology such as privacy-enhancing technologies in order to do more with less data.

Meta pointed at the way the rules governing the internet were being “rethought and rewritten” not only in Europe but increasingly across the world.

Meta expects its total revenue to be in the range of $28-$30 Bn in Q2 2022. “This outlook reflects a continuation of the trends impacting revenue growth in the first quarter, including softness in the back half of the first quarter that coincided with the war in Ukraine,” said Wehner.

After the Indian government released the IT (Intermediary Guidelines and Digital Media Ethics Code) Rules, 2021 in May last year, Meta had said it was working to comply with the rules.

However, the company continues to face other issues in the country. In March last year, the Competition Commission of India (CCI) ordered an investigation into Meta-owned WhatsApp’s privacy policy update for its conduct that the antitrust body found prima facie ‘exclusionary’ and ‘exploitative’.

Meta then moved the court to stop the CCI probe in WhatsApp’s privacy policy. However, a single-judge bench of the Delhi High Court rejected the appeal, following which the US-based company moved a second appeal in the matter. The Delhi HC last month adjourned the matter till July 21, 2022.

Meanwhile, Meta’s latest monthly data report, which is published as per the new IT Rules in the country, showed that it took action against more than 21.1 Mn pieces of content in February.