Meru Cabs Files Complaints Against Ola And Uber; Will CCI Dismiss The Charges Once Again?

Meru Cabs Files Complaints Against Ola And Uber; Will CCI Dismiss The Charges Once Again? 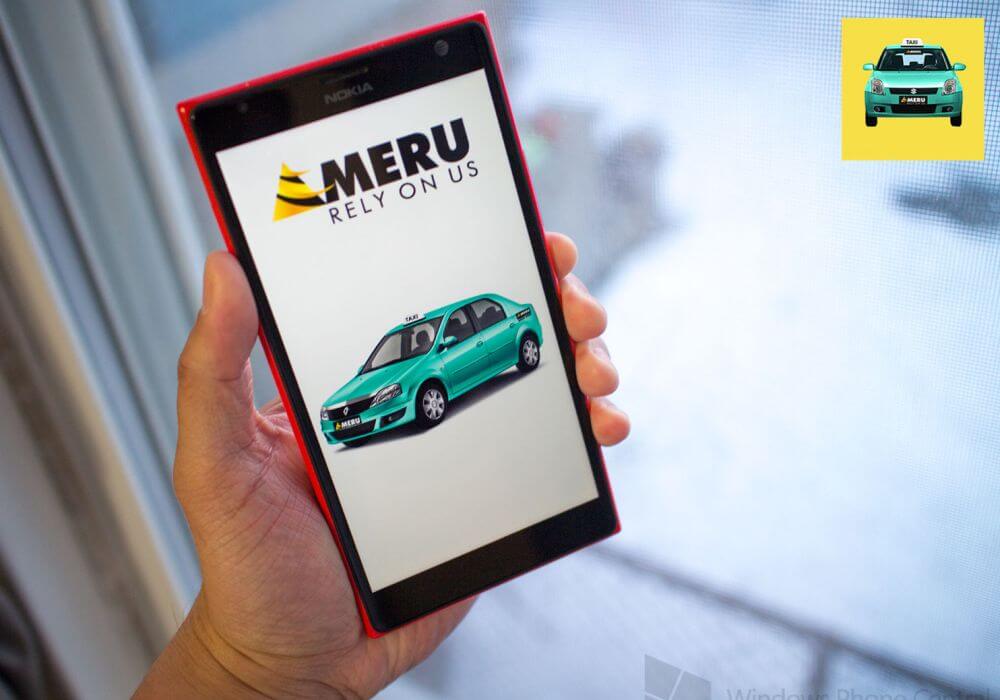 Mumbai-based cab service provider Meru Cabs has reportedly filed complaints against competitors, Ola and Uber, alleging that the cab aggregators are misusing investor funds to artificially enhance their dominance in four major cities across India. This, as per the complaints, is distorting the market, thus affecting the growth of other companies in the space.

According to sources, the company has filed four complaints with the Competition Commission of India (CCI), which is a regulatory body responsible for enforcing The Competition Act, 2002 and preventing activities that have an adverse effect on competition in India.

Speaking about the complaints that have been issued against Ola and Uber, Meru Cabs CEO Nilesh Sangoi said, “Even before there is any merger or alliance between the two through global investors, there is already a unified monopoly.”

Email query sent to Uber did not elicit any response till the time of publication. Ola, however, declined to comment.

In the latest complaints, the Meru Cabs CEO has also raised concerns about Softbank’s suspected plans to consolidate two of the biggest players in the Indian can aggregator market: Ola and Uber. An existing investor in Ola, the Masayoshi Son-led firm recently participated in a $1.1 Bn funding round in the Bengaluru-headquartered ride sharing startup. The round was led by the financial arm of Chinese Internet giant, Tencent.

In the first week of October, the board of global cab aggregator Uber reportedly voted in favour of a proposed $1.25 Bn investment by Softbank and Dragoneer Investment Group. The Japanese investment giant has long been bullish on acquiring a stake in Uber after several failed attempts due to lack of consensus over pricing issues.

As per a report by Recode, SoftBank offered to buy the stake at a valuation of $45 Bn in August. “SoftBank has begun approaching other investors besides Benchmark in a continuing effort to acquire a piece of Uber,” added the media report.

In September this year, Softbank Vision Fund CEO Rajeev Misra heavily indicated the Japanese conglomerate’s intentions towards making peace between rivals Ola and Uber, in an interview with ET. He said at the time, “We own more than 30% in Ola and we would own much less stake in Uber. We have owned the stake in Ola since 2014 and it does send conflicting signals. But we are hoping that we make peace between them at some point.”

However, this isn’t the first time that Meru Cabs has challenged Ola and Uber legally. In December 2015, the company had issued complaints against Uber, alleging that global ride sharing startup was following predatory pricing to increase its market share.

In its complaint with the CCI, Meru had filed charges on Uber that it was charging very low rates for its services, the average market price of the radio taxis in Kolkata before Uber entering the market was about INR 20-22 per km.

Later in July 2016, in a blog post, Meru Cabs accused Uber to be a ‘law breaker’ and ‘a company which monetises on price-play’. The blog post further stated, “Their play book globally is the same: First break the law – then use billions of dollars of funding to kill the competition through unrealistic and predatory pricing to consumers and massive incentives to drivers – then if regulators react to any violation of laws, create huge social media campaigns using the consumer base created through subsidised pricing to put pressure on regulators to change the laws.”

The company had also accused Ola of predatory pricing, though the case was later dismissed by the CCI. Interestingly, Uber is currently embroiled in a similar antitrust suit in China. In September last year, the country’s Commerce Ministry launched a probe into Uber’s consolidation deal with Didi Chuxing, which resulted in the creation of a $35 Bn giant in the Chinese ride hailing market.

If the investment in Uber goes through, Softbank will acquire a small stake in the US-based cab aggregator. If that happens, a consolidation in the Indian ride sharing market will be a likely outcome. Keeping that in mind, the allegations made by Meru Cabs do not seem completely unfounded.