BHIM had rolled out cashback incentives in April, 2018 to popularise the app

The consumer cashback scheme was however rolled back after few months 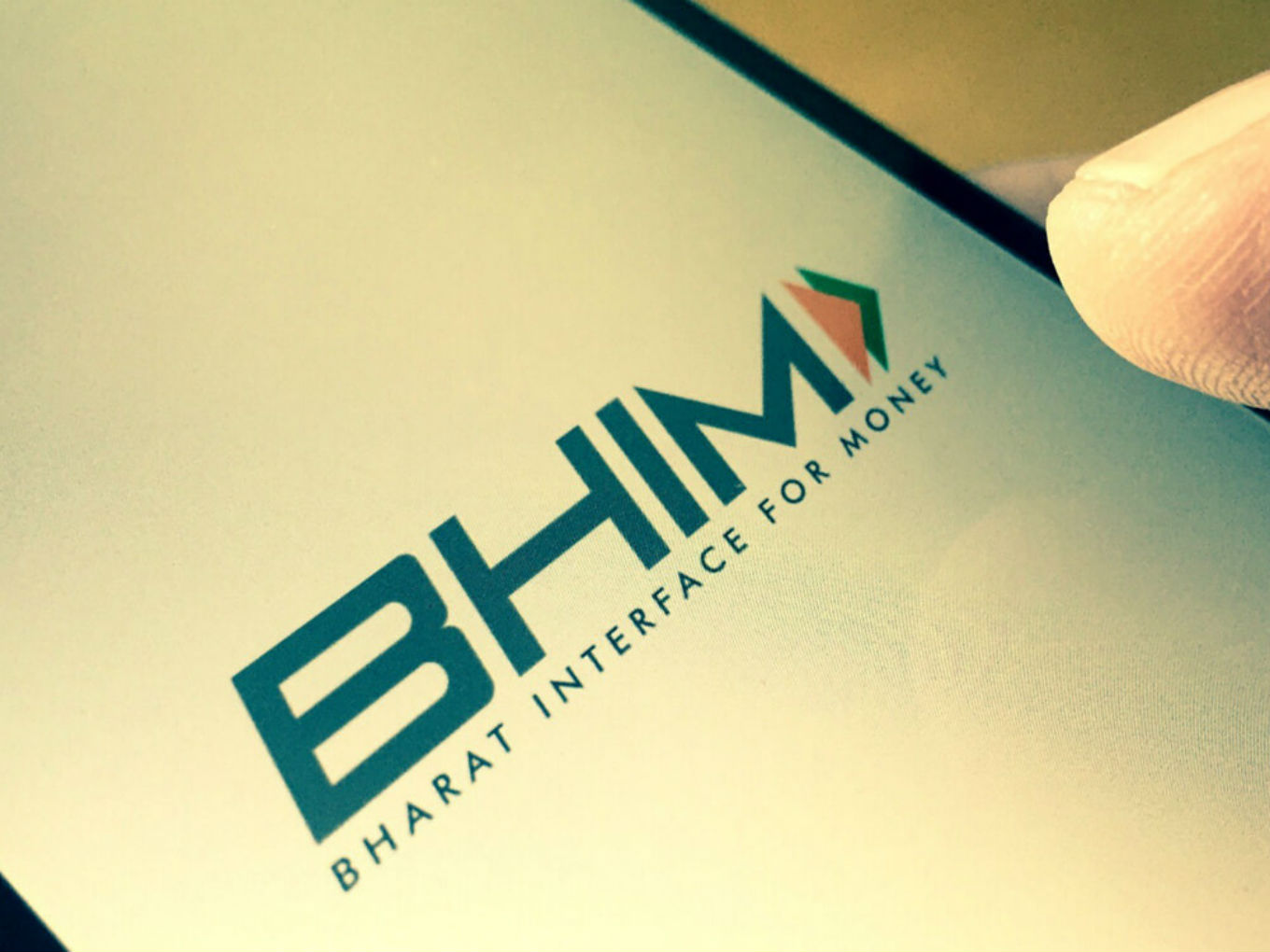 Government-owned UPI app BHIM which aids in cashless transactions using a mobile phone, is working on a revised cashback scheme targeted towards the merchants.

BHIM app, developed by National Payments Corporation of India, had rolled out cashback incentives this year, on April 14, 2018, for consumers and merchant. According to the scheme offered to the consumers of BHIM:

However, they had to roll it back after a few months.

With the revised scheme, the ministry will focus more on providing incentives to the merchants.

The ministry believes that this step may drive the usage higher than peer-to-peer payments.

According to the reports, when the scheme was first introduced, an approval for $71.2 Mn (INR 500 Cr) was given to the Ministry however, it remained only in the papers.

Further, among these declining numbers, Flipkart-owned PhonePe has reportedly taken the top spot as they claim to have a 40% share of the market.

With the onset of digitisation, the country has witnessed the growth of several online money transfer companies like Google Tez, Amazon Pay, PhonePe, Paytm among many others.

However, the sector is now on the edge of facing a war between the local and the foreign payment companies. For instance, recently digital payment giant Paytm’s parent company, One97 Communications received a funding from US based conglomerate run by billionaire Warren Buffett’s Berkshire Hathaway.

At the same time foreign companies like Amazon Pay and WhatsApp Pay are struggling to roll out their full scale operation in the country. The recently adopted guidelines such as storing all data and setting up a separate office in the country, have further increased the difficulties for the foreign payment companies.

Inc42 had previously reported that, according to July 2016 Google-BCG report, the digital expenditure is expected to grow tp $100 Bn, that is, nearly 2.5 times more by 2020. Will BHIM be able to make its stand amid the ongoing battle in the Indian digital payment industry, will be interesting to watch.

[The development was reported by ETTech.]