In Nov, 2019, the carmaker had said it would not enter India’s electric mobility market 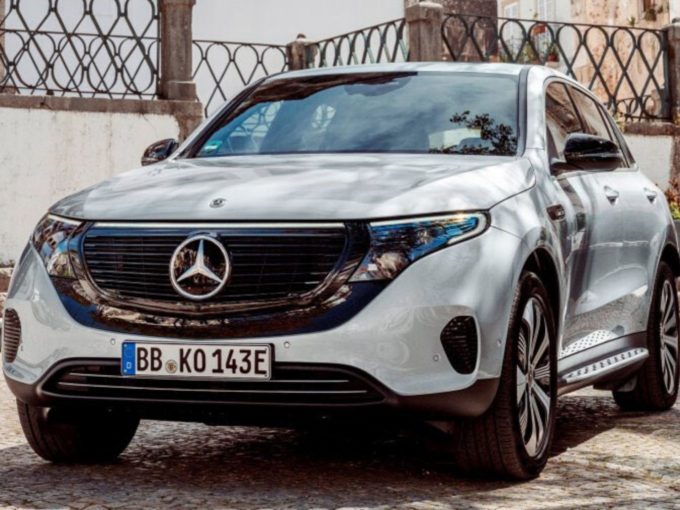 The German luxury carmaker Mercedes-Benz, on Tuesday (January 14), said that it will be launching its brand new ‘EQC 400’ under its electric wing ‘EQ’ in India by April 2020.

At the launch event, Mercedes-Benz India said that the company aims to be a 75% green energy manufacturing facility by the end of 2020. Mercedes-Benz claimed that it will be able to produce 1.6 MW every year and reduce 2,600 tons of CO2 per year with the installation of over 4,000 solar panels.

Martin Schwenk, managing director and CEO of Mercedes-Benz India said that the launch of EQC would mark the entry of ‘sustainable luxury electric mobility’ and EQ into India. “It will be the first dedicated luxury electric brand in India,” he added.

Further, Schwenk stated that the company is optimistic about launching ‘EQC Electric SUV,’ which is said to lay a strong foundation for the Mercedes-Benz India’s electric vehicle ambition in the country. The company is also looking to add more electric and hybrid cars to its portfolio in the coming years. Globally, it is expected to launch around ten electric cars by 2022.

The German luxury carmaker, in November 2019, had stated that the company will stay away from the Indian emobility market. At the time, Mercedes-Benz had said that it will not be launching electric vehicles (EVs) in India anytime soon.