XYXX will use the fresh funds to expand its physical presence with a target to have its products available across 15,000 retail points

Prior to this, XYXX had raised INR 6 Cr from Sauce.vc, as a part of its pre-series A fundraise. 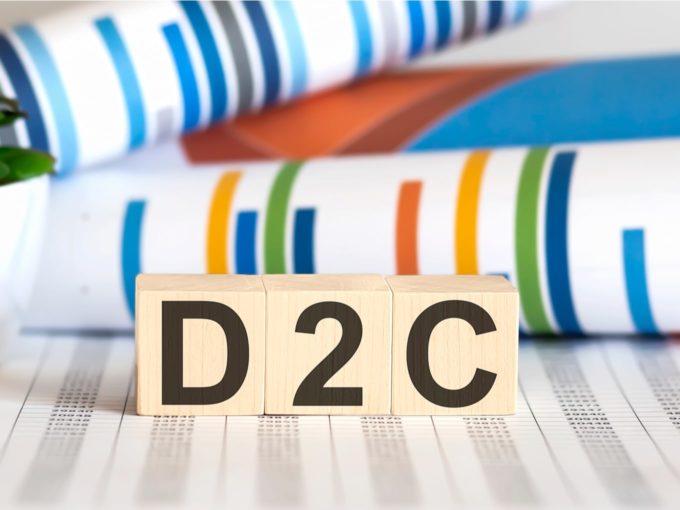 Surat-based Men’s apparel brand XYXX has raised INR 30 crore as a part of its Series A funding from DSG Consumer Partners and Synergy Capital Partners along with participation from existing investor Sauce.vc.

According to the company’s statement, it will use the fresh funding to expand its physical presence with a target to have its products available across 15,000 retail points in the country in the next one year.

Prior to this, XYXX had raised INR 6 Cr from Sauce.vc, as a part of its pre-series A fundraise. Sauce.vc is a consumer-focused early stage investment fund that has made similar investments in brands such as Bare Anatomy, Gobbly, Postcard, Misters, and others.

Founded in 2016 by Yogesh Kabra, XYXX is direct to consumer (D2C) brand that offers a range of men’s innerwear which is manufactured using plant-based body temperature control fabric. It currently retails across more than 6,000 strategic offline outlets and on all major ecommerce marketplaces, including Amazon India, Myntra, Flipkart and Ajio.

“Our mission is to challenge the status quo and strengthen our position as a proudly homegrown brand at the forefront of clothing technology. In the last year itself, we have witnessed tremendous growth of over 300% (in revenues) as compared to pre-pandemic levels. We are happy to have found the perfect partners in DSG Consumer Partners, Synergy Capital Partners,” said Kabra, founder, XYXX in a statement on June 16th.

According to Hariharan Premkumar of DSG Consumer Partners, the innerwear segment is one of the fastest growing fashion categories in the Indian subcontinent. The market is estimated to reach INR 21,800 crore in size by 2028, growing at a compounded annual growth rate (CAGR) of 7%.

D2C startups have lately received larger investor attention in the past few quarters. According to Inc42 Plus’ latest funding data, in the quarter of the year ended March 2021 (Q1 2021), D2C startups raised $142 Mn, which was 27% of the total funding for ecommerce startups. More importantly, between Q1 2020 and Q1 2021, the funding amount for D2C startups has registered a 93% average quarterly growth.