Meladath Auto Components has also won up to INR 1 Cr 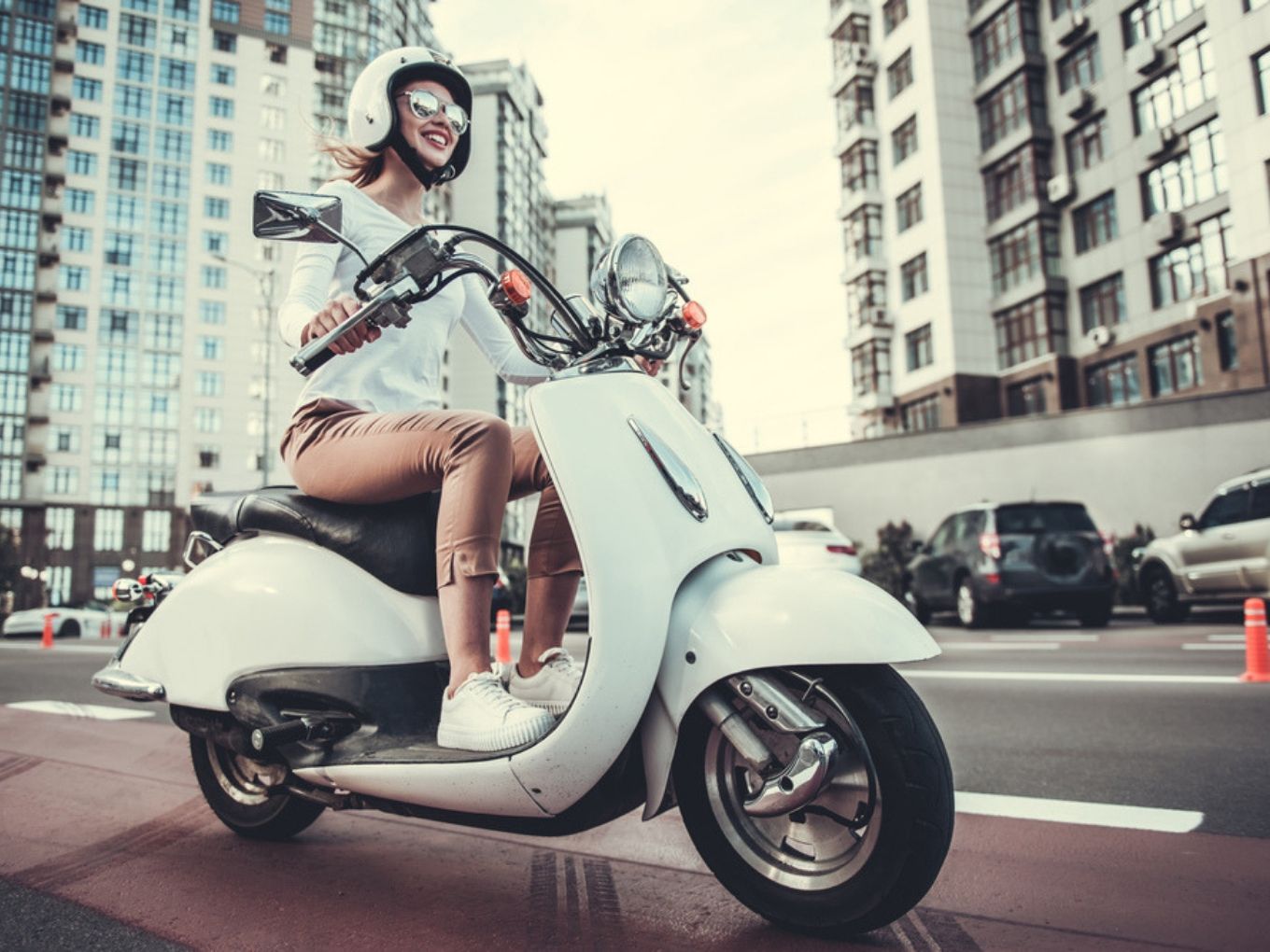 Bengaluru-based Meladath Auto Components is one of the winners of Atal New India Challenge (ANIC). The company, on October 23, announced that it has won up to INR 1 Cr, along with 26 other winners, under the electric mobility category’s ‘How to increase the share of electric mobility solutions’ challenge.

Meladath Auto Components had won for its retrofit conversion kit for petrol scooters, which can convert any scooter into a hybrid scooter allowing it to switch between petrol or diesel mode to electric mode easily. Moreover, the battery set up in the vehicle does not require any special charging station or port, it can be simply be removed and charged using any domestic charging point.

“We are also working on a technology to charge the battery while the scooter is driven on petrol. This conversion kit will be tested and certified by the relevant Government agencies before market deployment,” said Rakesh MK, founder of Meladath Auto Components.

ANIC is a mission under Atal Innovation Mission (AIM), which was launched to serve as a platform for the promotion of innovation hubs, challenges, startup businesses, and other self-employment activities focussed on technology-driven areas. AIM is a government-managed initiative under the Startup India, Standup India’ Plan launched in January 2016.

The ANIC had received over 950 applications, out of which only 519 startups were shortlisted for secondary evaluation, which included pitching of ideas and innovations. The list was further narrowed down to 143 startups, which faced the screening and selection committee. Only 26 winners were then selected for Grant in Aid of up to INR 1 Cr.

Founded in 2016, Meladath Auto Components is an automotive startup that focuses on components, subsystems and systems for the global transportation sector. The startup also won the Karnataka government’s Elevate innovation hub prize. The company has also won a seed funding $120K under Amrita Technology Business Incubator (TBI) programme of 2016.

The automobile startup now plans to expand its services across 11 countries in South-East Asia like Brunei, Myanmar, Cambodia, Timor-Leste, Indonesia, Laos, Malaysia, the Philippines, Singapore, Thailand and Vietnam, where petrol scooters have s significant user base.