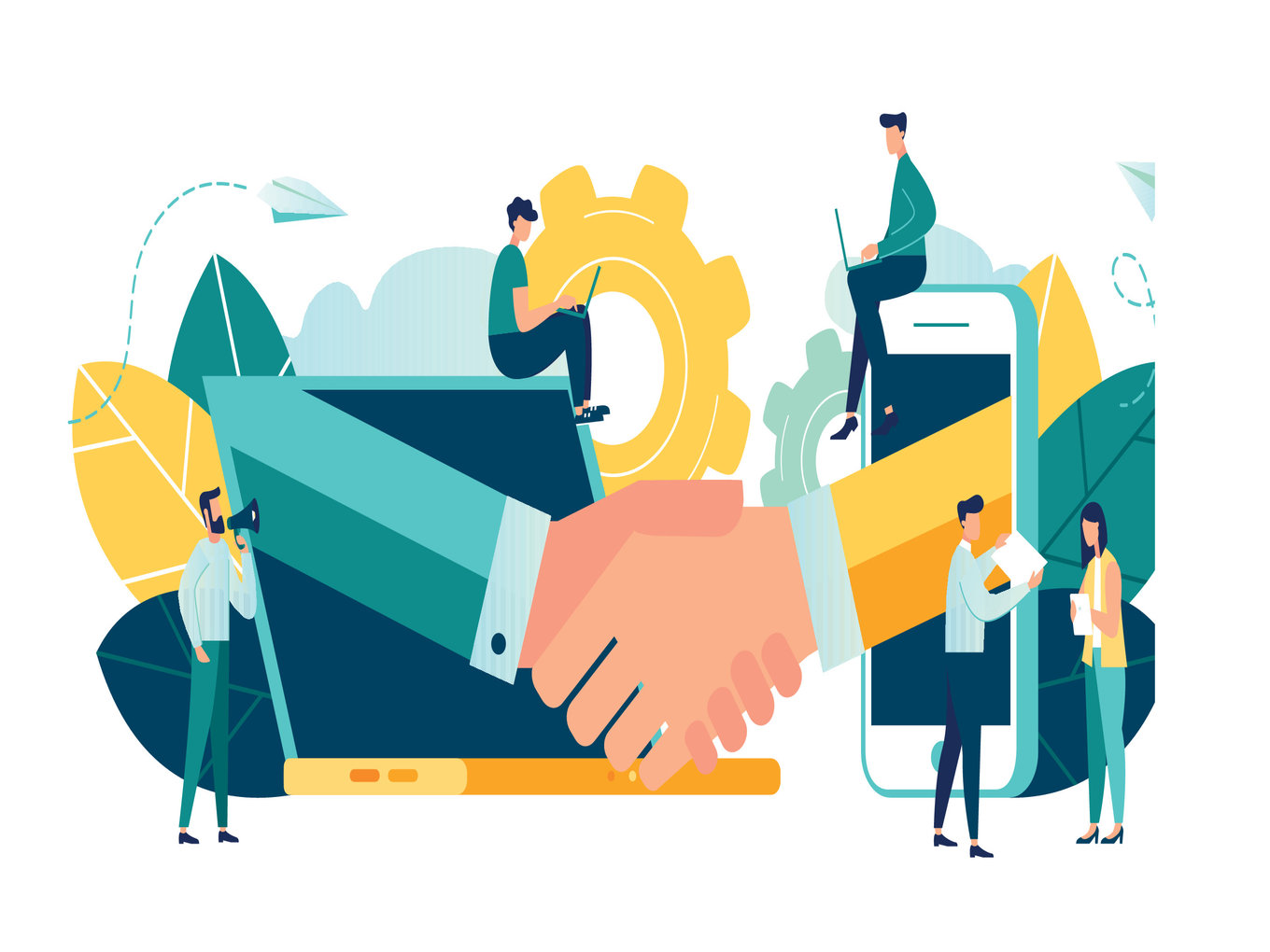 The ministry of electronics and information technology (MeitY) and Google India have joined hands to launch a six-month programme featuring learning and mentorship activities. The initiative comes as part of the ongoing efforts by Kerala Startup Mission (KSUM) to encourage the production of socially beneficial products. The tie up is aimed at mobilising engineering students for innovative solutions under the mentorship of Google officials.

Called the ‘‘Build for Digital India’, the deadline for the programme is October 31.  “India has a good number of nascent firms that provide solutions for problems related to society at large,” said Siddhant Agarwal, programme coordinator, Google developer relations at the Innovation and Entrepreneurship Development Centre (IEDC) Summit organised by Kerala Startup Mission, at Kodakara near Thrissur. Around 4,000 delegates and 100 startups were present at the conclave.

“Entrepreneurship is in itself primarily driven by people’s knowledge and passion for innovation. The major secret behind the success of entrepreneurship such as Facebook and Amazon is that they addressed the hidden problem that had been there for years,” added KSUM chief executive Saji Gopinath.

The summit organised as part of KSUM saw an appreciation round for startups such as Genrobotics that makes Spandan robotic scavenger and NIRAMAI that makes the breast cancer-screening device besides AIR-INK that makes ink from gaseous effluents generated by air pollution due to incomplete combustion of fossil fuels.

Established in July 2016, NIRAMAI was co-founded by Dr Geetha Manjunath and Nidhi Mathur. NIRAMAI stands for “Non-Invasive Risk Assessment with Machine Intelligence”. The non-contact procedure screens for breast abnormalities. According to the company, it is the only privacy-aware automated solution that can detect early-stage breast cancer. The patient is made to cool down in a room for 10-15 minutes and then actual screening takes place in less than five minutes. The NIRAMAI solution is based on thermography, wherein a thermal device is placed three feet in front of the patient, which captures five thermal images. These images are then automatically analysed by NIRAMAI’s software tool, which sends the analysis report to a senior radiologist for certification.

The core of NIRAMAI solution is Thermalytix, the computer-aided diagnostic engine that is powered by AI and ML models. The solution uses a high-resolution thermal sensing device and a cloud-hosted analytics solution for analysing the thermal images, checking it against its database of positive and negative reports. Its SaaS solution uses big data analytics, artificial intelligence and machine learning for breast cancer screening.

“Although mammography is the defacto standard for breast cancer screening, it has certain limitations such as low sensitivity for women under 45 years of age. Since it is X-ray based, the test cannot be performed more than once in two years. It is also not affordable for many women,” said Dr Manjunath, while talking to Inc42 earlier.