MeitY Reaches Out To Nasscom, CII For Feedback On IT Act Upgrade

MeitY Reaches Out To Nasscom, CII For Feedback On IT Act Upgrade 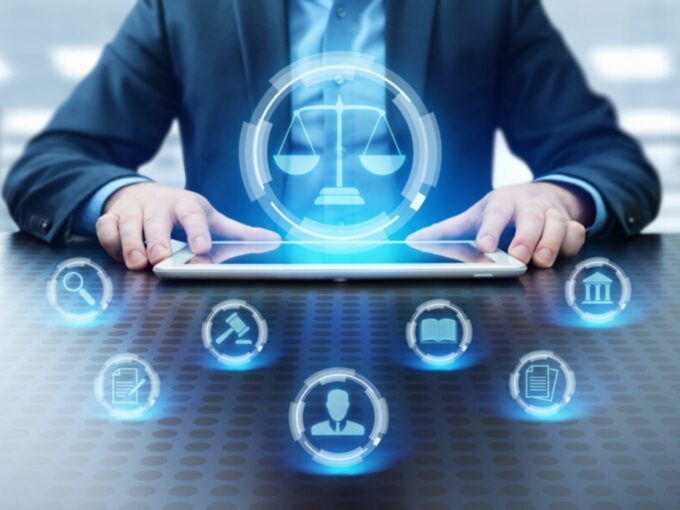 In an attempt to revive the Information Technology (IT) Act of 2000, the IT ministry has reportedly reached out to several other departments and industry bodies to seek their suggestions.

The IT Minister Ravi Shankar Prasad had announced his plan to update the IT Act of 2000 last month. The government believes that there have been several technological advancements that need to be brought under the ambit of the act to make it more relevant.

Nayonika Dutta, deputy director of ecommerce policy at DPIIT, highlighted that several new technologies have come into the picture since the IT Act was last amended in 2008. Dutta pointed out that innovation includes artificial intelligence, machine learning, smart devices, Internet of Things (IoT) and blockchain, which are being used on a much wider scale now.

As per an ET report, the IT Ministry, now, has reached out to the home ministry, department of telecom and other stakeholders to get their suggestions. Besides this, the IT ministry has also asked the Department for Promotion of Industry and Internal Trade (DPIIT) to write to other industry bodies for feedback.

In an email accessed by ET, DPIIT has asked the organisations and industry bodies to share their inputs and suggestions in regard to the IT Act 2000 amendment. The industry bodies can share their studies, committee reports, court advisories, and global best practices.

This also comes at a time when the IT ministry is looking to finalise the revised IT intermediary guidelines for social media platforms and internet companies, first floated in December 2018. As per media reports, the ministry has reached out to the law ministry seeking the constitutional validation of certain provisions of the new guidelines.

As per media reports, the IT ministry was planning to make the revised guidelines public in February 2020. However, there has been no update in this regard. The media reports also suggest that the government is planning to make an automated AI-tool mandatory for all social media portals to filter out posts related to terrorism and child pornography.

Besides that, the new policy could also make it mandatory for social media platforms operating in India to reveal the identity of the users the government has asked for.