Spice Digital, The Tech Partner On The UMANG Project, Will Design, Develop And Deliver The Apps 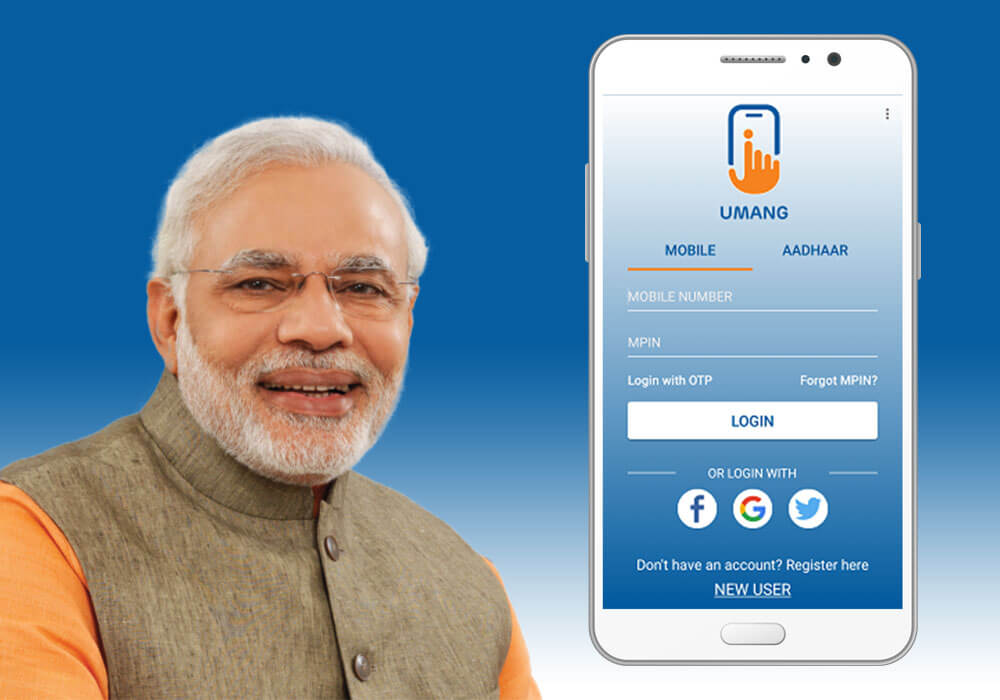 The initiative to launch UMANG app was announced last year by the PMO to address this issue of multiplicity and is being hailed as the ‘Mother of all Apps’.

Spice Digital has been chosen as the technology partner on the UMANG project to design, develop and deliver the apps. An official from Spice Digital Limited present at the launch said, “We are proud to be the chosen partner agency for design, development and delivery of UMANG project. This project will bring egovernance on a unified platform, making it accessible to all citizens to access myriad egovernance services with ease.”

So far, as a part of the Digital India initiative, a myriad of egovernance measures are being implemented and many government departments have found their way to a strong online presence. However, with different websites or apps for different departments, there is a high level of complexity in the whole process which has caused an aversion among users for egovernance.

The UMANG app brings forth a cohesive system making egovernance measures, schemes, policies, and services accessible to the citizens on a single platform bringing down the complexity of the whole process. The app would also be helping make egovernance ‘mobile first’. It even works with departments that do not have mobile applications making the transitions smoother.

Here are some key features of the UMANG app:

The first National egovernance plan in India was introduced in 2006, under which 31 Mission Mode Projects in various sectors were initiated. Now, the initiative is going ahead under PM Narendra Modi’s  Digital India programme launched in July 2015. Some of the key areas where the government has worked so far are digital payments (BHIM, demonetisation drive), Aadhaar, Direct Benefit Transfer, Eeducation (SWAYAM), Smart Cities, MyGov  to foster citizen and government partnership, digital farming and more.

The newly launched UMANG app will certainly give boost to the individual efforts of both central and state governments to further increase Indian citizens partnership and enhance egovernance process in the country. Going forward, UMANG App, launched with the provisions of 43 government departments that grant access to 150+ services, will aim to reach 200 departments granting access to 1200+ services by December 2019.