The funding round is expected to be led by DST Global

Existing investors may also participate in the upcoming funding round 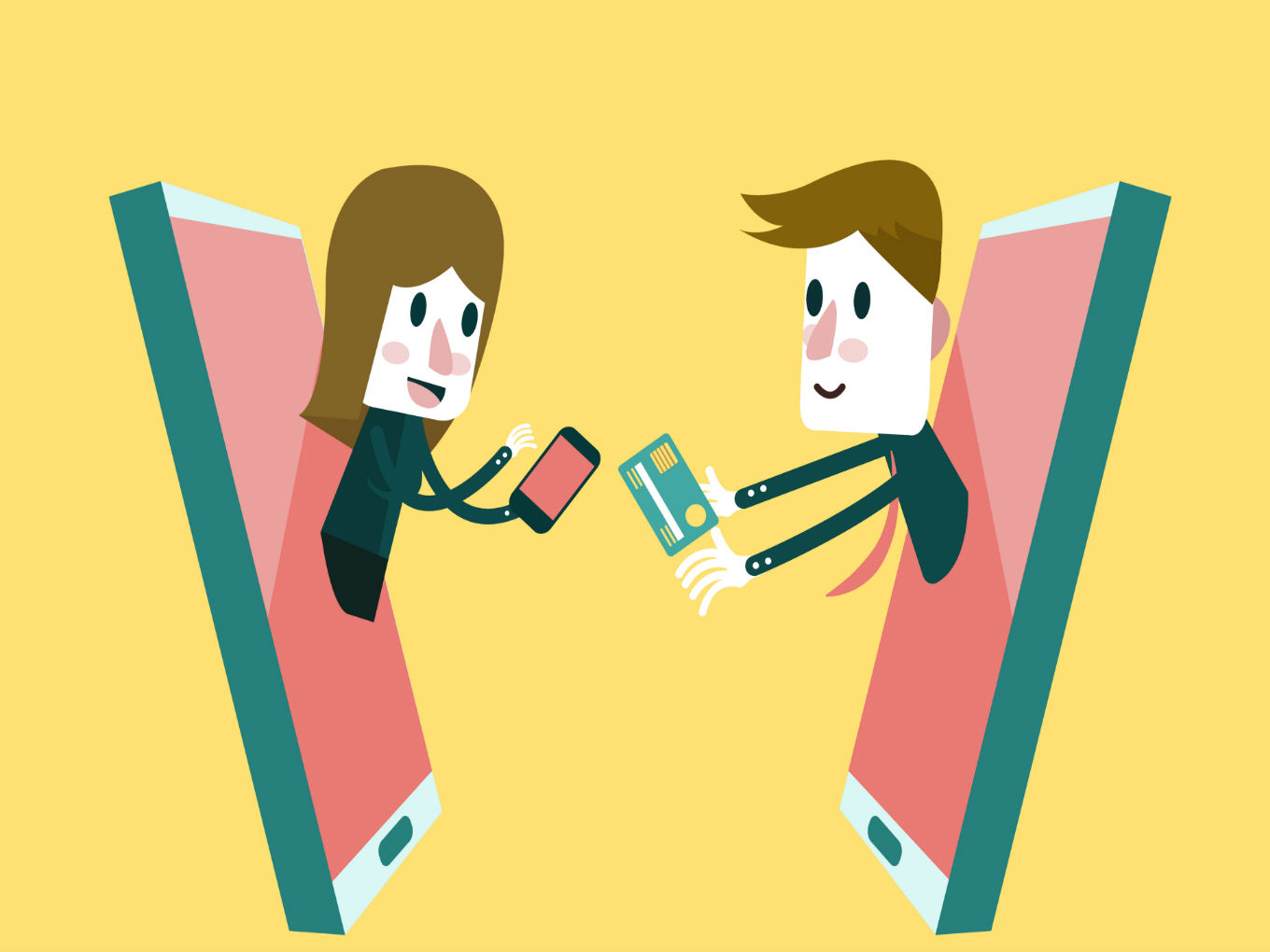 Social commerce marketplace Meesho is reportedly in advanced talks to raise $40-50 Mn at an expected valuation of $250 Mn. As indicated in the reports, the Meesho funding will be led by DST Global, the personal investment vehicle of Russian billionaire founder Yuri Milner and other partners at the firm.

Existing investors including Sequoia India, Y Combinator and SAIF Partners are likely to participate. Also, a few of the angel investors may look to exit from the company.

So far, Meesho has raised a total of $15.2 Mn and also counts investors such as YCombinator, Venture Highway, VH Capital, Kashyap Deorah, Rajul Garg, Oyo Rooms’ Maninder Gulati, Abhishek Jain, and Jaspreet Bindra, among others in its portfolio.

The talks around fresh round for Meesho funding came on the heels of it’s $11.5 Mn Series B round raised in June 2018.

An email sent by Inc42 to Meesho did not elicit any response till the time of publication.

Founded by IIT graduates Vidit Aatrey and Sanjeev Barnwal in 2015, Meesho is a mobile-first e-commerce platform that caters to the specific needs of small businesses in India.

The resellers can create their online shop and can also keep customers updated with new products, get new customers leads in real-time and collect payments over chat.

Meesho currently deals in sectors such as fashion, lifestyle, and home and kitchen and it’s also engaged in building a new distribution channel for suppliers and helping housewives earn from within their social networks.

According to a recent report by Google and the Boston Consulting Group, India has about 50 Mn registered small businesses and about one million of them are online, mostly selling through Facebook and WhatsApp. It is expected that 10 million of these businesses will be online by 2020.

Similarly, a recent Zinnov report stated that with India’s e-commerce market aiming to touch $220 Bn by 2025, the online housewive resellers are going to number 21-23 Mn by 2022. The report also stated that the online resellers space has been projected to grow to $48 Bn-$60 Bn by 2022.