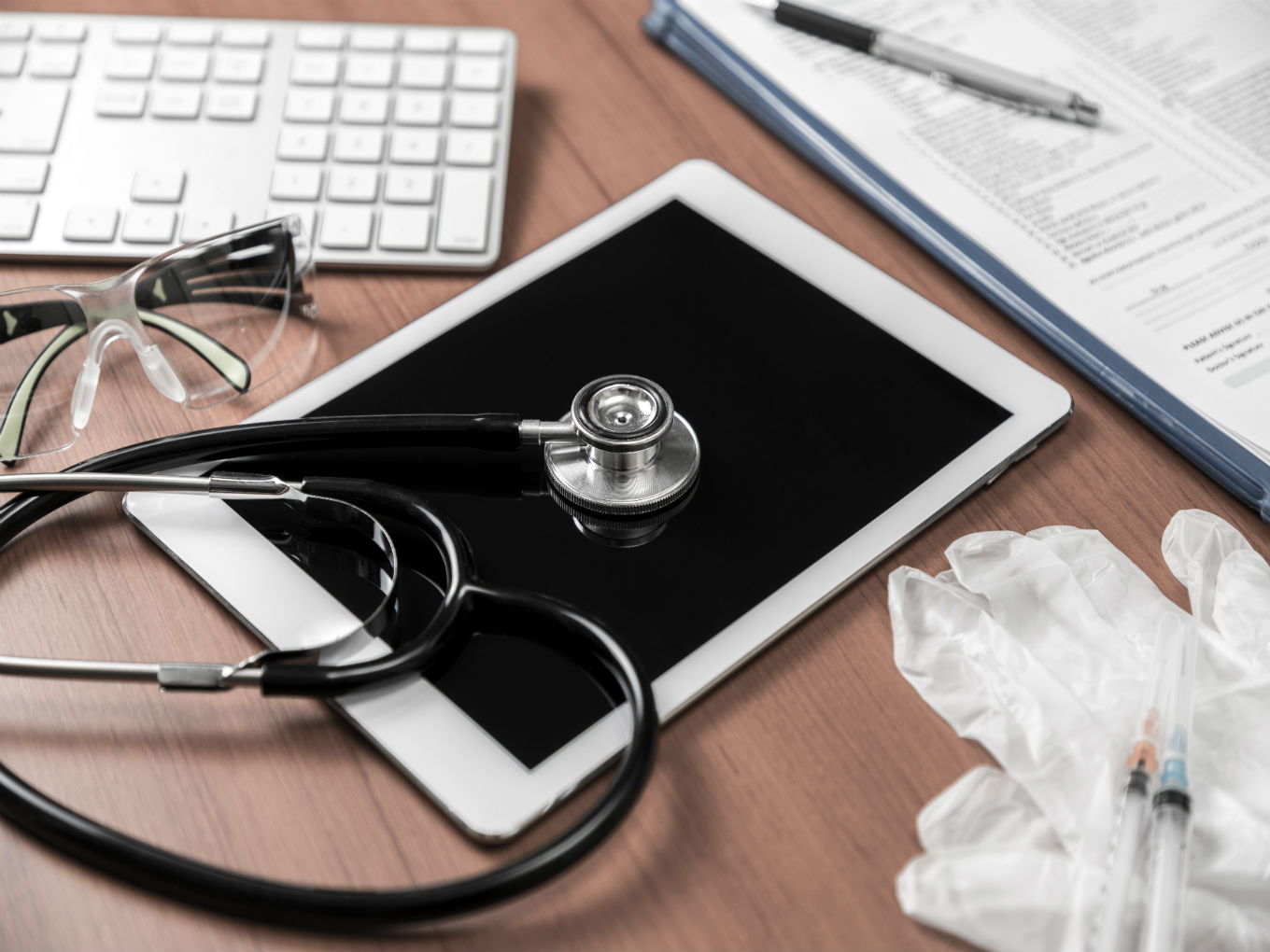 The Bengaluru-based startup plans to use the recently raised funds to augment its role as a leader in the neuro-vestibular diagnostic space and rapidly scale up its installations base in India and the rest of Asia.

Cyclops Medtech was founded by Niranjan Subbarao, Srinivas Dorasala, and Ravi Nayar in 2015. The platform captures, measures, and analyses manifestations of neuro-vestibular disorders, helping clinicians determine their root cause in order to plan appropriate early-stage treatment.

The startup has a team of doctors, engineers, and business professionals. It won the coveted NASSCOM Emerge 50 — League of 10 Award in 2017.

One of Cyclops’ flagship products is BalanceEye, a balance assessment solution for diagnosing vertigo and balance disorders, and claims to have nearly 100 installations of the device.

Its future plans include scaling up BalanceEye installations across India, primarily in Tier 2 and Tier 3 cities. Further, the startup will also focus on capturing other markets in Asia with a target of 1K installations over the next five years. It is currently also working on three other products in the neuro-vestibular space.

“We intend to use funds from this round to further augment our leadership position by rapidly increasing the installation as well as subscription base in India as well as few other emerging markets. By achieving the milestone of 100 installations, we already have the highest base in India. We would also fast-track development of our stroke screening product and launch it next year,” Subbarao said in a statement.

The Indian healthtech space is currently dominated by players such as MedPlus, 1mg, NetMeds, Punit Soni’s Suki, Visit, Innovaccer, Zoctr, Lybrate, and Tricog, among others.