Both PharmEasy and Medlife are yet to turn profitable

Meanwhile, Reliance Jio may be looking to acquire Netmeds 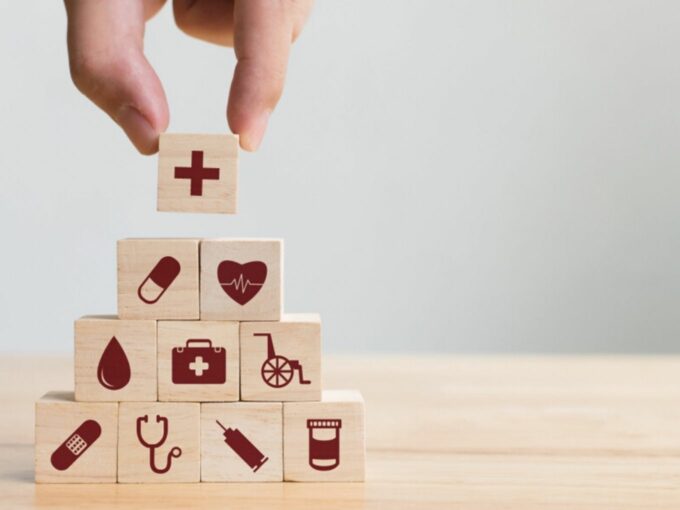 As the Indian healthcare segment witnesses a surge due to the Covid-19, healthtech companies Medlife and PharmEasy are reportedly contemplating a merger to get a larger pie of the market.

According to a Business Standard report citing sources, the duo have been in talks for a merger deal valued at $200 Mn to $250 Mn to create one of the largest healthcare companies. With this, Medlife will retain 20-30% stake in the combined entity, the report has added. PharmEasy has declined to comment.

PharmEasy and Medlife are the prominent online healthcare services. PharmEasy caters to the chronic care segment and offers a range of services such as teleconsultation, medicine deliveries and sample collections for diagnostic tests. The company also has a subscription-based service and operates on a full-stack model where it claims to procure medicines directly from manufacturers and deliver it to customers.

As of 2019, the company has marked its presence over 22K pincodes in India and has signed up over 150 partner vendors. The company had also claimed profitability in certain cities last year. The company was founded in 2015 by Dharmil Sheth and Dhaval Shah.

Medlife started its journey as an inventory-led epharmacy company which helps doctors digitally manage and store patients’ records. The company was founded in 2016 by Tushar Kumar and Prashant Singh. In August 2019, ex-Myntra CEO Ananth Narayanan joined Medlife as the cofounder and CEO. The company claims to fulfil over 30K deliveries every day across 29 states and 20K postal codes.

As of March 2019, the company claimed to have crossed INR 1K Cr plus run rate. In FY20, it is expected to achieve overall sales of INR 1.5K Cr with an exit run rate of INR 2K Cr. CEO Narayanan had said that in the next 12 to 18 months, the company will achieve a  break even in terms of unit economics.

Meanwhile, PharmEasy’s revenue more than tripled in FY18 to INR 116 Cr from about INR 33 Cr in FY17. It’s losses also widened to INR 97 Cr from INR 48 Cr, according to the company’s latest corporate filings accessed from the Registrar of Companies (RoC). The financial performance of the duo in FY20 has not yet been revealed.

Both PharmEasy and Medlife compete with other healthtech startups like 1mg and Netmeds. While 1mg is said to have the top spot in epharmacies segment, while several reports suggest that Reliance Jio may be looking to acquire Netmeds to expand its healthcare offerings and boost JioHealthHu. The two companies are said to be in the final stages of acquisition talks.

While there is so much happening in this segment, it is important to note that India’s epharmacies guidelines are nowhere in sight. The Indian government had also suspended Aarogya Setu’s teleconsultation portal Mitr after the accusation of promoting online sale of medicines.