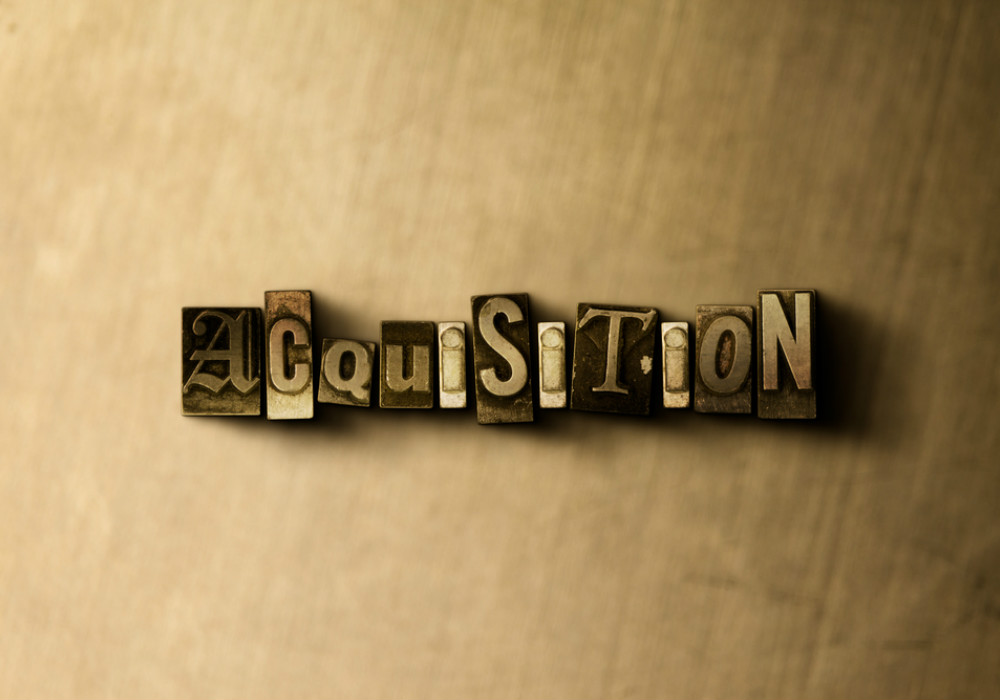 Pune-based consumer Internet startup Mazkara Internet has acquired Mumbai-based BazingaLabs. The move was in a bid to increase the company’s focus on mobile technology, especially for its flagship platform Fabogo. The deal is part equity, part cash.

Kakshil Shah, founder of BazingaLabs said, “The acquisition came very naturally, as we were already working closely with Mazkara Internet for almost a year. Our technical skills and their business expertise harmonise perfectly with each other.”

An official statement from Mazkara Internet stated, “We have a solid business model in place and our expertise lies in web technology. However, with launching transactions on our flagship product Fabogo, the need of the hour was focussing on mobile technology. With Kakshil and team onboard, we are confident of taking Mazkara Internet to the next level.”

On the other hand, founded by Kakshil Shah & Darshika Joshi BazingaLabs’ core expertise lies in developing a cutting-edge mobile technology. The startup has developed a mobile app Skedule which had a similar business model as Fabogo. In the past, BazingaLabs claims to have partnered with leading startups for developing their mobile products starting with ideation, design, backend & frontend development and even growth hacking.

Fabogo is a multifaceted platform for salons, cosmetic centres, fitness clinics and spas based in Dubai, Pune and Mumbai. Frequent offers, deals and discounts can also be searched for on the website or the mobile app. In Dubai, Mazkara is competing with Rocket Internet-backed Vaniday and, in India, it competes with Purplle, ManageMySpa – rebranded as Zenoti, Nearbuy (that provides deals and discovery of Salons and Spa), Be U Salons, Glam Studios, among others.

With the acquisition of BazingaLabs, Mazkara will look to leverage mobile technology for its flagship product Fabogo.