Matrix Partners Opens Up Coworking Space For Startups In Powai

Matrix Partners Opens Up Coworking Space For Startups In Powai 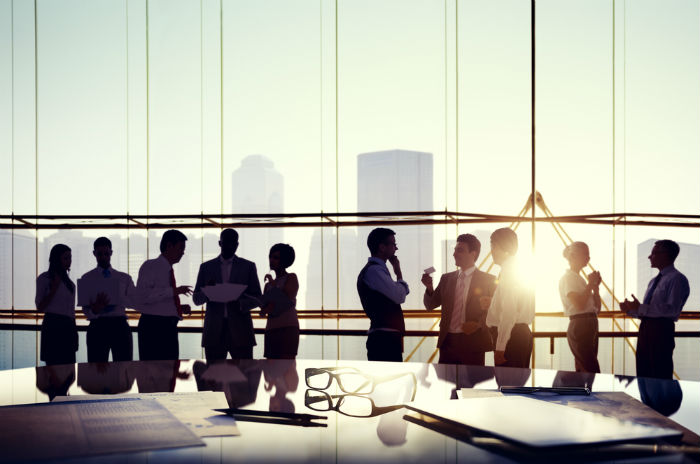 The VC firm plans to develop an infrastructure to accommodate eight startups with a team size of 3-6 people each, for three months. The startups are said to be selected by a panel of investors from the Mumbai startup ecosystem. The firm plans to start with a batch of first set of companies in second week of June.

After Delhi and Bangalore there are other cities that are rising as new startup hubs. Powai, which is known as “The Space” has emerged as one of the key startup hubs with close proximity to IIT Bombay. The city has already given an eminent online real estate classifieds portal Housing.com, which is all the more reason for investors to bet on Powai.

The investors are riding high also, on the fact that Mumbai being an expensive city will need aid from the investors in terms of amenities. For professionals, entrepreneurs, and startups working on a limited budget coworking spaces has been the best alternative. These spaces include basic facilities like high speed internet, access to printers, scanners, and meeting rooms. There are many coworking spaces existing in Mumbai like Colaba Social, The Hive, Our First Office, Bombay Connect, The Playce, Geekout and many more.

As per the ETtech Data Lab’s first quarterly report on venture capital investments in technology and tech-enabled companies in India shows that out of the $1.8 Bn deals raised Bangalore with 41% and Mumbai with 38.3% saw the highest deal value.

Matrix Partners India, which was established in 2006 has invested funds across mobile internet, consumer and healthcare sectors. The VC firm manages over INR 3,000 Cr dedicated funds in India. Till date it has invested in genre of startups like Newshunt,  Stayzilla, Practo, Quikr and Ola. This also includes Powai-based startups like TinyOwl, which saw an investment of INR 100 Cr along with other investors and  Purple Squirrel, that was recently funded with an undisclosed amount.

However, Matrix clarifies that creating a co-working space does not account for an incubation or acceleration programme and will be run independent of its investment process.

Related: What Make CoWorking Spaces The Perfect Alternative To Other Offices?