With This Acquisition, Matrimony Will Consolidate SecondShaadi Offerings With Its Another Portal DivorceMatrimony 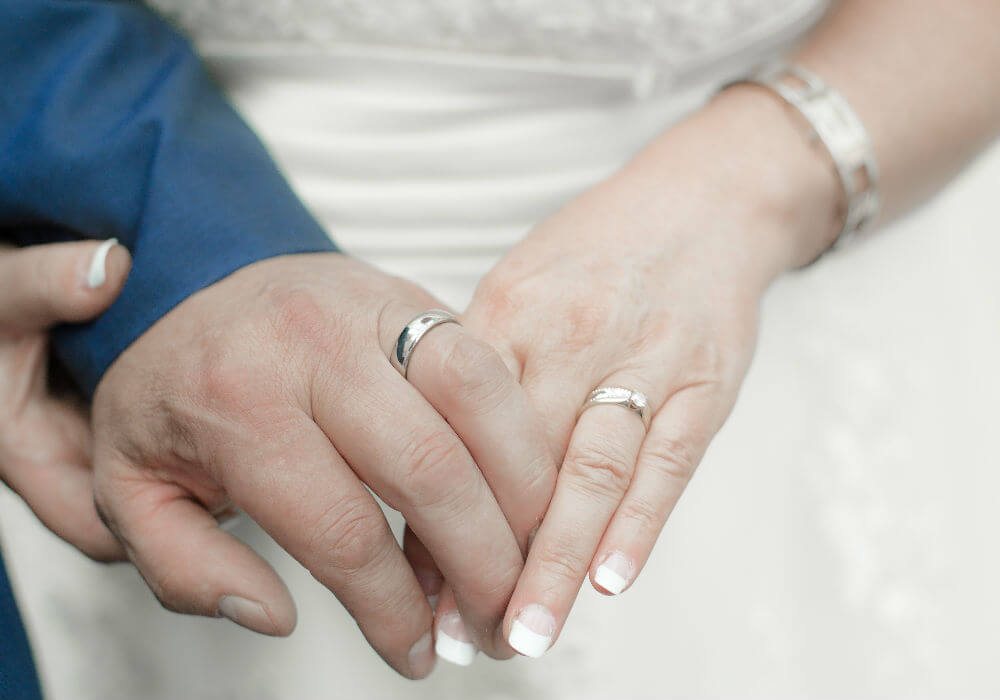 Post acquisition, the offerings of SecondShaadi will be merged with DivorceeMatrimony, a similar platform operated by Matrimony.com.

Keeping the financial terms of the deal undisclosed, Murugavel Janakiraman, CEO of Matrimony.com stated, “DivorceeMatrimony is the largest player in this segment. SecondShaadi is one of the early movers in this space and has built a good brand name. Buying SecondShaadi will help us consolidate our offerings and help divorcees and widowers get wider choices than ever before.”

Accentium Web Pvt. Ltd was launched in 2007 by Vivek Pahwa, along with two other co-founders, Ankur Warikoo and Umang. Ankur exited from Accentium in September 2010 and founded Nearbuy, which recently got acquired by Paytm.

Accentium back then operated a portfolio of six websites, spanning products and services. It also ran PriceRaja.com, a price comparison platform, which was also sold off in FY 2017-18, as mentioned on the Pahwa’s LinkedIn profile. Pahwa is also known for his other ventures such as Pahwa Enterprises, AdLift, Gaadi Web Pvt. Ltd, and DesiMartini.com.

The online matchmaking platform SecondShaadi also got tangled into a legal war with Shaadi.com in mid-2007, over the use of the word, ‘shaadi’ in its domain name. The latter asked SecondShaadi to stop using the domain name and deregister. However, Shaadi.com lost the case in September 2016, as the court noted that common words used in everyday communication cannot be monopolised.

Launched in 2001, Matrimony, on the other hand, has diversified its businesses catering to the Indian wedding market. In April 2016, Matrimony had launched a private messenger for couples called a 2gether app. The online matchmaking platform has also tapped areas such as MatrimonyPhotography, MatrimonyBazaar, MatrimonyMandaps, and CommunityMatrimony, a consortium of over 300 community matrimony websites. However, the leading business for it remains BharatMatrimony. In September 2017, the company also went for an IPO.

With the acquisition of SecondShaadi, to what extent Matrimony will be able to extend its offerings in the second marriage segment will be something to watch out for.