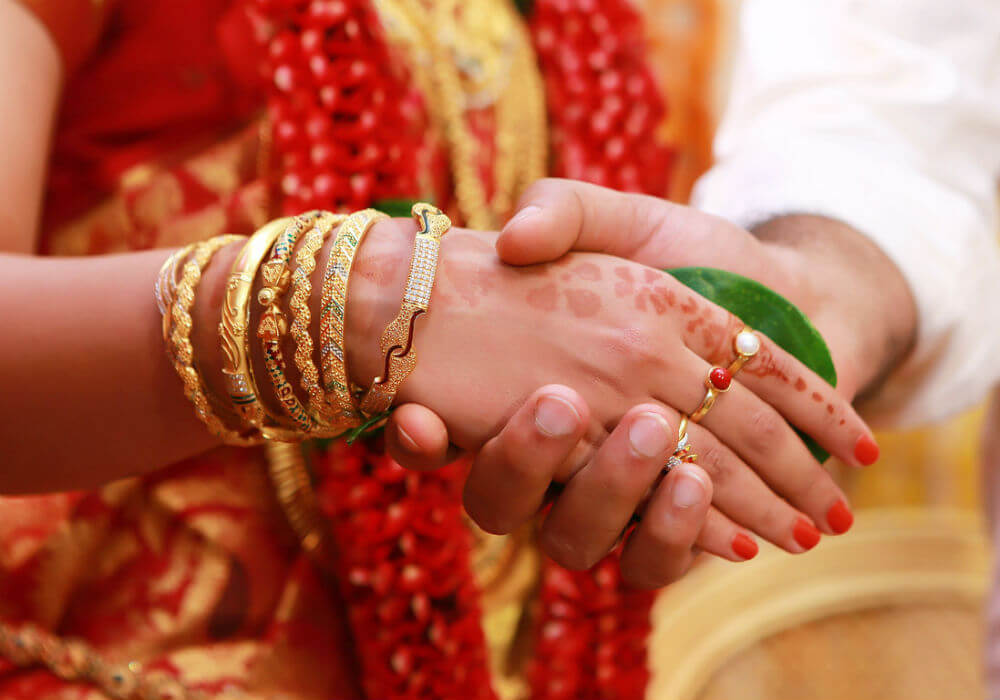 The earnings release stated that the company has posted a growth of 7.8% with its Earnings before  Interest, Tax and Depreciation (EBITDA) reaching $2.37 Mn (INR 17.38 Cr) for the quarter.

Murugavel Janakiraman, Managing Director, and CEO said, “Matchmaking business witnessed a growth of 16.2% against the corresponding quarter of the previous year in free registrations and with the increased marketing spends in Q3, the revenue is expected to improve over the next few quarters”.

This includes the one time receipt of $2 Mn (INR 12.82 Cr) from Janakiraman towards the obligation he had as per the terms of the agreement between defendants of the litigation in the US.

Other highlights from the company’s results include:

A Quick Look At Matrimony And Online Matchmaking In India

Launched in 2001, Matrimony is one of the oldest online matchmaking platforms which has diversified its businesses catering to the Indian wedding market. In September 2017, the company went for an IPO and prior to that Matrimony had secured $35.3 Mn (225.9 Cr) from anchor investors, including Smallcap World Fund, HDFC Trustee Company, Baring Private Equity India, BNP Paribas Arbitrage, Goldman Sachs India, and DB International (Asia).

In April 2016, Matrimony had launched a private messenger for couples called a 2gether app. Matrimony has also areas such as MatrimonyPhotography, MatrimonyBazaar, MatrimonyMandaps, and CommunityMatrimony, a consortium of over 300 community matrimony websites. However, the leading business for it remains Bharat Matrimony.