Initiative will accelerate the acceptance and adoption of digital payments

Mastercard will also conduct an outreach program to educate merchants 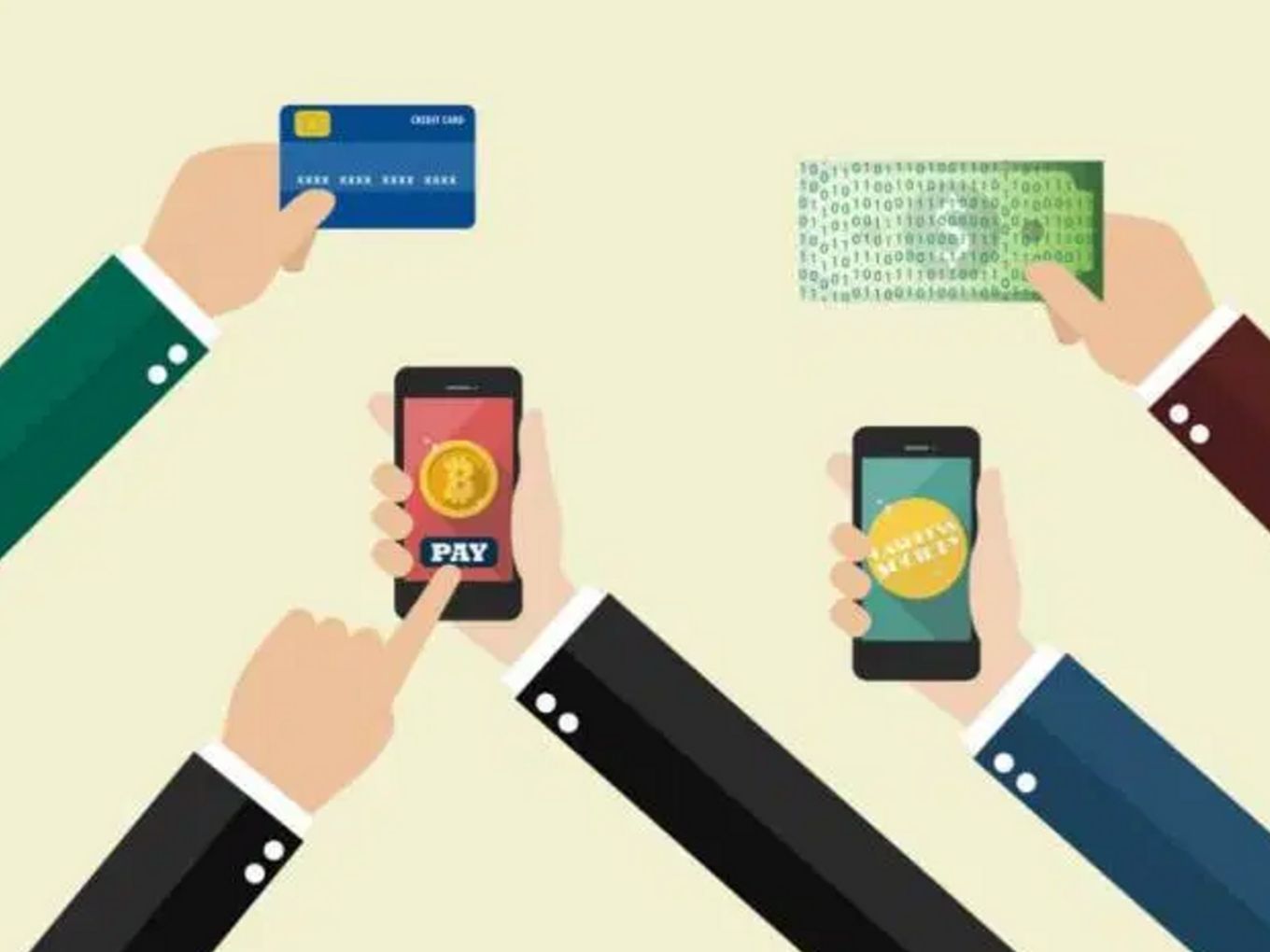 After facing intense competition in India’s burgeoning digital payments landscape, US-based payments enabler Mastercard is now looking to chart India growth by leveraging 70 Mn SMEs/MSMEs. The company has been under a lot of competition from homegrown payments player Rupay in India.

On Wednesday, Mastercard launched Team Cashless India — an initiative to accelerate the acceptance and adoption of digital payments among merchants in the country.

Mastercard will work together with the Confederation of All India Traders (CAIT), acquirer banks and fintech companies to promote digital payments acceptance infrastructure and its presence in the country.

CAIT, with its extensive network of over 70 Mn merchants and traders, will provide the necessary scale and reach via on-the-ground outreach to merchants. Partner banks and payment facilitators will work with merchants to install digital payments infrastructure at points of sale.

Under this initiative, the company has laid out multiple plans to bring more merchants on-board to the digital economy. To take part in Team Cashless India, anyone can either nominate merchants online or give a missed call to 9016861000.

Mastercard will also conduct an outreach program across multiple cities to educate merchants about the benefits of accepting digital payments and to provide a platform for consumers to nominate merchants. These nominations are expected to create a social movement for making India a cashless society.

On behalf of CAIT, Praveen Khandelwal, national secretary-general exclaimed that they are excited to be a part of Mastercard’s initiative. “This will not only enhance the convenience and safety of payments but also create new business opportunities for merchants, increasing their contribution to the Indian economy,” he added.

Mastercard Vs Rupay: Which One Does India Want?

The central government has been actively promoting digital payments across the country. Moreover, to promote the concept of the cashless economy to the last mile, the government has launched initiatives like —  financial support to eligible banks for deployment of POS devices in villages, Rupay Kisan Cards etc.

However, Prime Minister Narendra Modi’s vision of a cashless economy and nationalism got mixed in 2018, which pinched the sentiments of many foreign payments companies. In a letter to the US government, Mastercard complained that PM Modi’s promotion of domestic card network Rupay is hurting foreign payment companies.

The letter written by the Mastercard’s vice-president for Global Public Policy, Sahra English stated that the prime minister “associated the use of RuPay cards with nationalism, claiming that it serves as a kind of national service.”

Earlier, Modi had endorsed the indigenous card payment network, saying that transaction fees from RuPay stay within India and could help build public infrastructures such as roads, schools and hospitals.