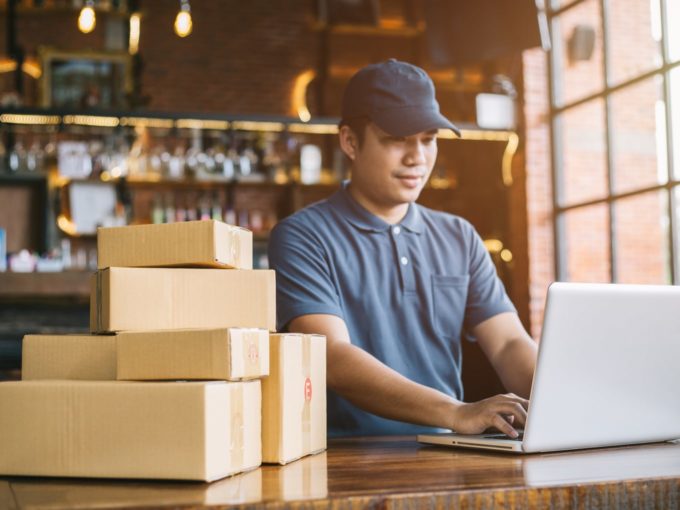 Instamojo is a platform that offers medium, small and micro merchants  a ready-made virtual platform upon which they can set up an ecommerce business and accept digital payments. Using Instamojo’s platform, merchants would have ready access to a fully functional online store with in-built payments and shipping capabilities, marketing tools and other value-added services such as logistics and credit facilities.

Indian and global financial majors have been increasingly buying stakes in the fintech startup ecosystem which has created deep inroads into the small merchant and payments ecosystem. On June 7, banking technology company Cashfree announced that India’s largest lender, State Bank of India (SBI) has made an undisclosed investment in the organisation.

Sampad Swain, CEO and cofounder of Instamojo, said “While we started as a payments solution for the small business, we have broadened our purview since then and now we are focussed on the larger picture of providing the small businesses with a platform which helps them to start, manage and grow their business online. It is no longer restricted to just payment collection, but also about starting their own online store, collecting payments and shipping their products. Hence creating an entire ecosystem of conducting business with ease for the small businesses.”

The Bengaluru-based startup had closed its pre-series C round of funding in the later part of 2020. According to Crunchbase data, the company has raised $8.4Mn funding till date. In FY2020, Instamojo’s annualised Average Revenue Per User (ARPU) stood at INR 8,268 with a 23% hike compared to FY19.

“MSMEs and gig workers are an important part of our Indian economy. Mastercard’s partnership and investment in Instamojo is a step in this direction and will enable millions of small businesses to grow by strengthening their digital footprint and payment acceptance capabilities,” said Rajeev Kumar, senior vice president, Market Development, South Asia, Mastercard.

Instamojo already offered a free online store feature since inception, and in early 2020, it acquired the Times Internet backed company GET ME A Shop (GMAS), a software as a service (Saa)S based model of starting online stores for small businesses. Times Internet got a stake in Instamojo as part of the deal.