Last year, Maruti Suzuki delayed the launch of its EV in India 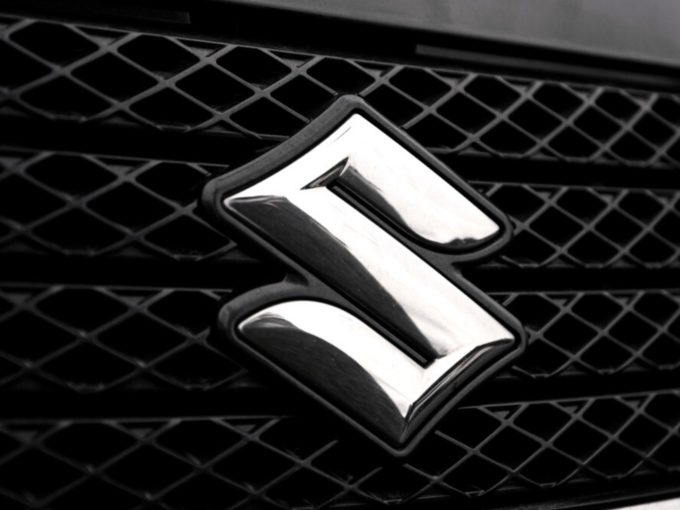 Even leading carmakers in India are not sure of how to proceed when it come to electric vehicles, despite several new launches at the Auto Expo 2020. Maruti Suzuki has once again raised concerns about the present demand for electric vehicles (EVs) in India, especially due to high costs and inadequate charging infrastructure.

Talking at the ongoing Auto Expo 2020, Maruti’s managing director Kenichi Ayukawa said that the company’s customer base comprises of people looking to buy affordable small and mid-sized vehicles. He highlighted that buyers of such vehicles would prefer petrol or diesel-run vehicles over EVs as the latter are more expensive. “We have to watch the customers and when they want that kind of a product, then we have to offer that kind of an offering. We cannot find that kind of a requirement at this moment. But we have to prepare ourselves,” Ayukawa was quoted as saying.

Earlier, Maruti Suzuki chairman RC Bhargava said that India’s infrastructure will have to improve significantly for EV adoption to become as rapid as it expects to be. He had noted that improvements and changes should be towards building roads, charging infrastructure and transmission of power to handle electric mobility in India. Bhargava said the infrastructure development will lead to an overall increase in addressable base and the size of the market.

The market for EVs can only grow if special attention is given to the affordability of vehicles. The chairman had projected a two to four-year development cycle for consumer demand to be even close to regular cars.

Ayukawa was of this view as well. At the Auto Expo, he added that the time of electric vehicles will come after a few years and Maruti will have to work with customer demands. “It’s still not easy to use due to lack of charging space. How are they going to use it? Those kinds of preparations we have to do,” he said.

Maruti Suzuki is running pilots of electric variants of WagonR and was adamant to launch the vehicle in India by September 2020. However in October, Maruti Suzuki pushed the launch of the EV to 2021 over the concerns. However, the company says the market offers the potential for over a million new EVs in the near future.