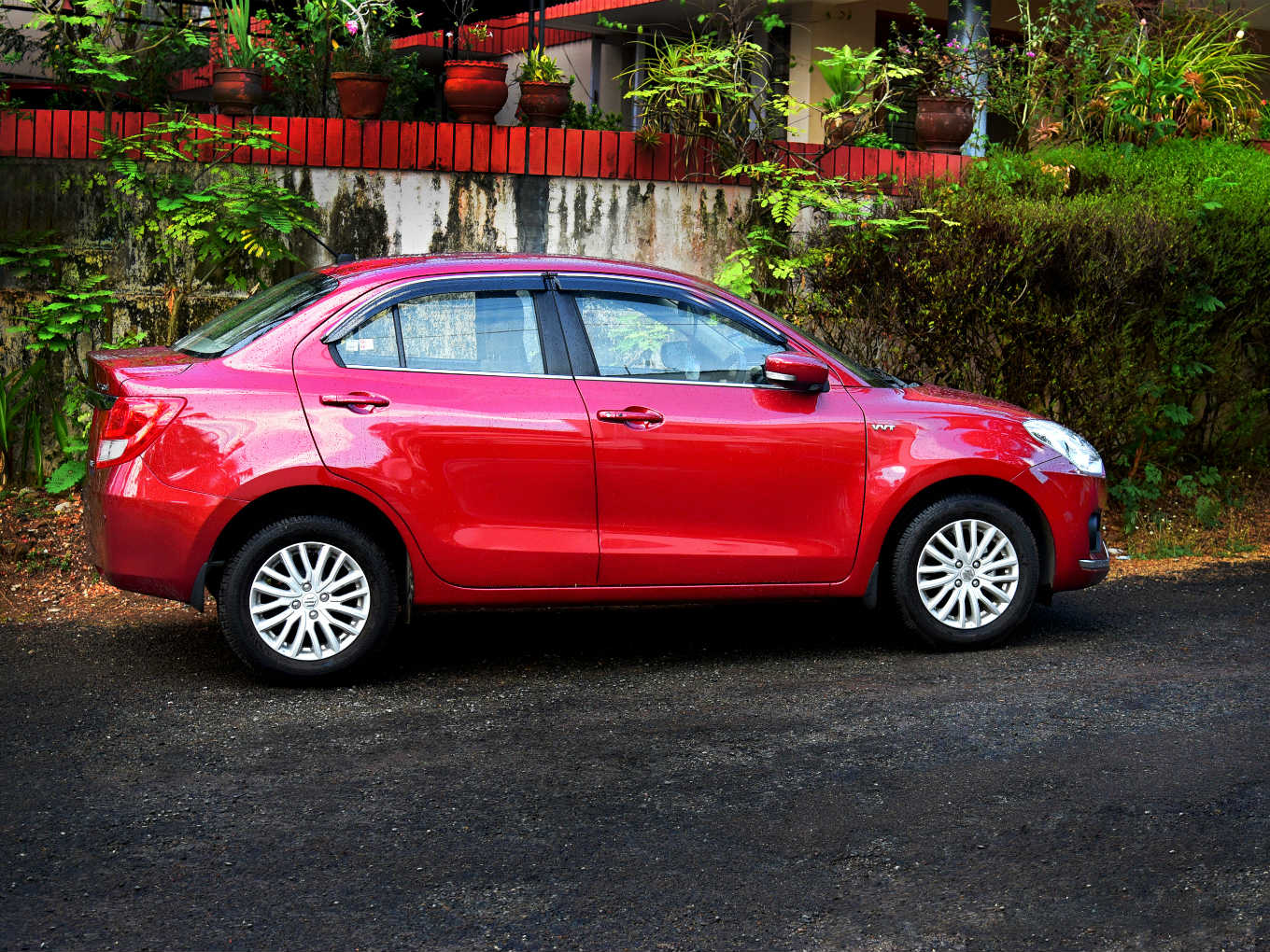 The electric model will cost around INR 12 Lakh

New Delhi-based car manufacturer Maruti Suzuki is reportedly considering the commercial launch of a small-sized electric car next year amid concerns about electric vehicles in the country.

Citing Maruti Suzuki chairman RC Bhargava, an ET report said that the carmaker will be ready with its vehicle by 2020 however its availability in the market will depend on the willingness of buyers to pay a higher price for the electric model of WagonR Electric.

Currently, around 50 models of WagonR Electric are under testing and will be ready for launch by next year.

However, the price will be the main deciding factor. According to Maruti Suzuki MD Kenichi Ayukawa, the electric model will cost around INR 12 Lakh under the current regulatory circumstances as opposed to the petrol cars which are priced at 4.20-5.70 Lakh.

The carmakers in India are uncertain about electric cars due to the lack of incentives for private vehicles. While the central government levies a  lower tax rate of 12% on electric vehicles, against 28% on the traditional vehicles powered by internal combustion engines, the problem stems from lack of incentives for four-wheelers under FAME II for personal use.

In a bid to boost emobility in the public space, the government released electric vehicle incentives scheme FAME II focuses on incentivising public and commercial fleet who would make a high number of the electric vehicle purchase.

However, it does not provide incentives for the purchase of electric four-wheelers for personal use.

Recently, it was reported that Mumbai-based automobile company Tata Motors hopes that private buyers of electric vehicles will also get government incentives in future. the carmaker believes that without incentives, individuals may get discouraged to purchase EV for personal use.

At a time when the four-wheeler market is yet shrouded in clouds, India’s emobility dreams are being realised via two-wheelers and three-wheelers.

In a bid to boost the demand of such vehicles, the government think tank NITI Aayog’s chief executive Amitabh Kant suggested a complete switch to the use of electric two and three wheelers in India in a phased manner from March 31, 2023.

A similar kind of support or initiative will be required to develop private demands for electric four-wheelers in India.

Apart from this, lack of proper charging infrastructure remains to be a set back for adopting electric vehicles. While the central government is yet to replace the National Electric Mobility Mission Plan 2020 (announced in 2012) with a new Action Plan as it said it would in 2017, the new charging infrastructure norms are set to be formalised after the General Elections conclude and the new government is formed.