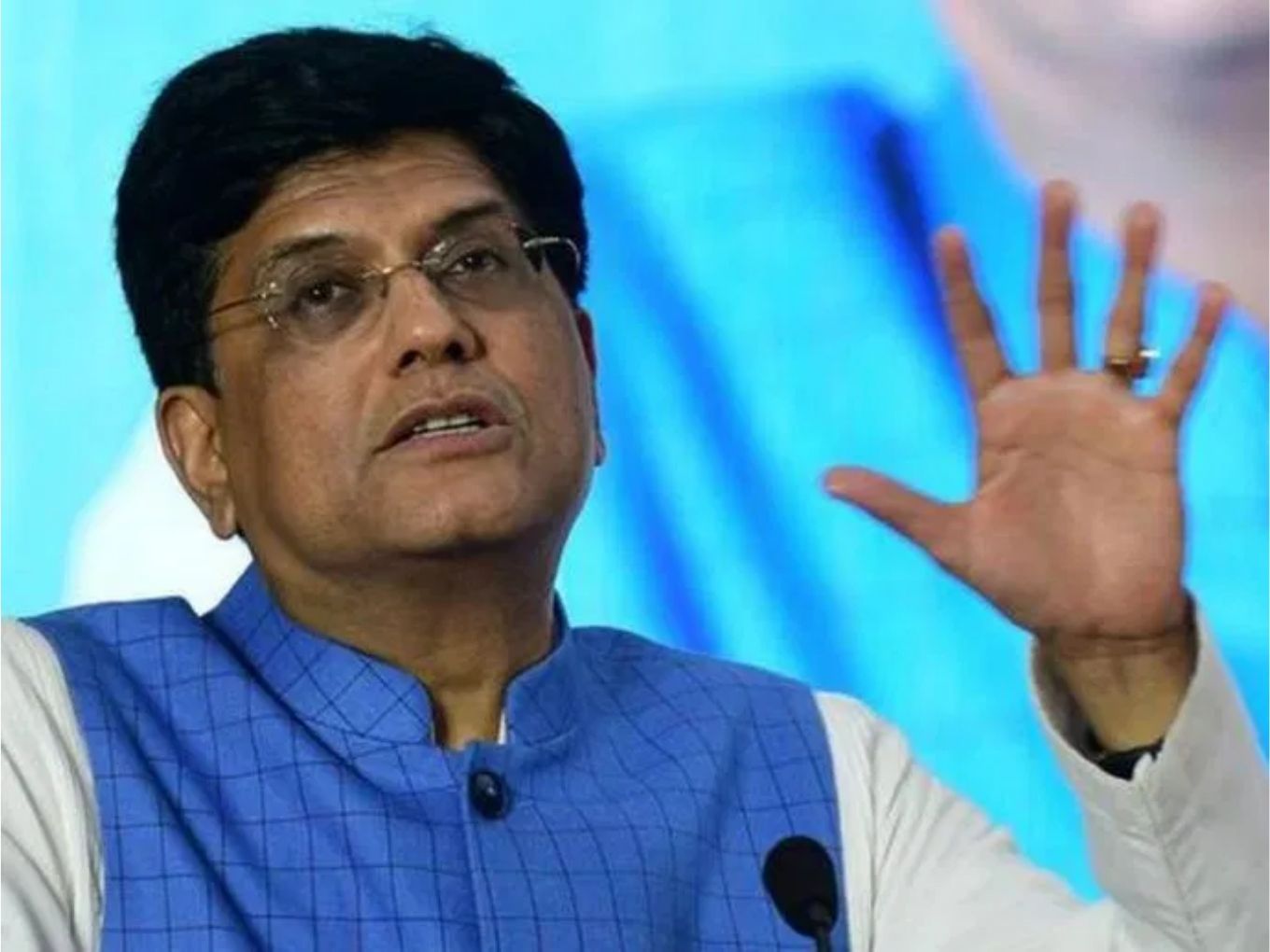 The meeting was organised by DPIIT with the participation of SEBI, RBI, CBDT etc

Sequoia Capital, Accel Partners, 3one4 Capital were among the investors in the meeting

In a meeting with startup ecosystem stakeholders on Friday, the commerce minister Piyush Goyal assured that a relief package for startups will be announced soon.

An Inc42 source privy to the meeting said that it was an extension of the VC summit held in Goa last year, which was organised by DPIIT. The meeting was attended by representatives of CBDT, SEBI, MCA, RBI on the government front.

The idea was to discuss on the measures suggested by the players in a letter jointly written by many startups to the finance minister Nirmala Sitharaman saying that the Covid-19 crisis threatens to destroy all of the progress and future potential of the startup ecosystem in a few months.

The discussions ensued on the suggestions by the ecosystem which included:

The source said that the minister was enthusiastic about the suggestions and has assured quick actions. The minister will also host a follow-up meeting on the discussions in the coming week to take a review. The industry players are also planning to meet finance minister Nirmala Sitharaman soon.

A relief package for the startup ecosystem has been much awaited. As of now, the government has failed to calm down entrepreneurs with regards to uncertainty spread due to the pandemic and its impact on business in the coming months.

We have seen investors like Lightspeed, Sequoia Capital, Accel Partners, Matrix etc advising the founders to stretch their runway for almost 18 months. As a result, there has been a clear impact on employees who are facing salary cuts as well as job loss.

Earlier last week, Anand Lunia, partner, India Quotient, tweeted to the PM saying that job cuts will start from April 1. “And we will spiral downwards so much that the crash of 2008-9 will feel like the good days. It will be on you if you don’t act in the next 3 days,” he added.

And it was clearly visible in the activities this week. While over 130 companies appear to have laid off employees, there are a few confirmations from the company’s end. The data from a crowdsourced list on hiring, freezing hiring and laying off managed by BigJobs showed that VC-funded startups are the ones doing most of the layoffs. The data shows that 32% of the 640 companies which are VC-funded are letting go of workers.

Similarly, in terms of pay cuts, from founders taking 100% salary cut to senior management taking steep cuts to other employees losing 10-50%, the personal cash cushion of the overall ecosystem is taking a hit.

Hence, while investors are wary of new investments and even going through with the committed ones, a relief package may come as a boon for startups to tide through the crisis.