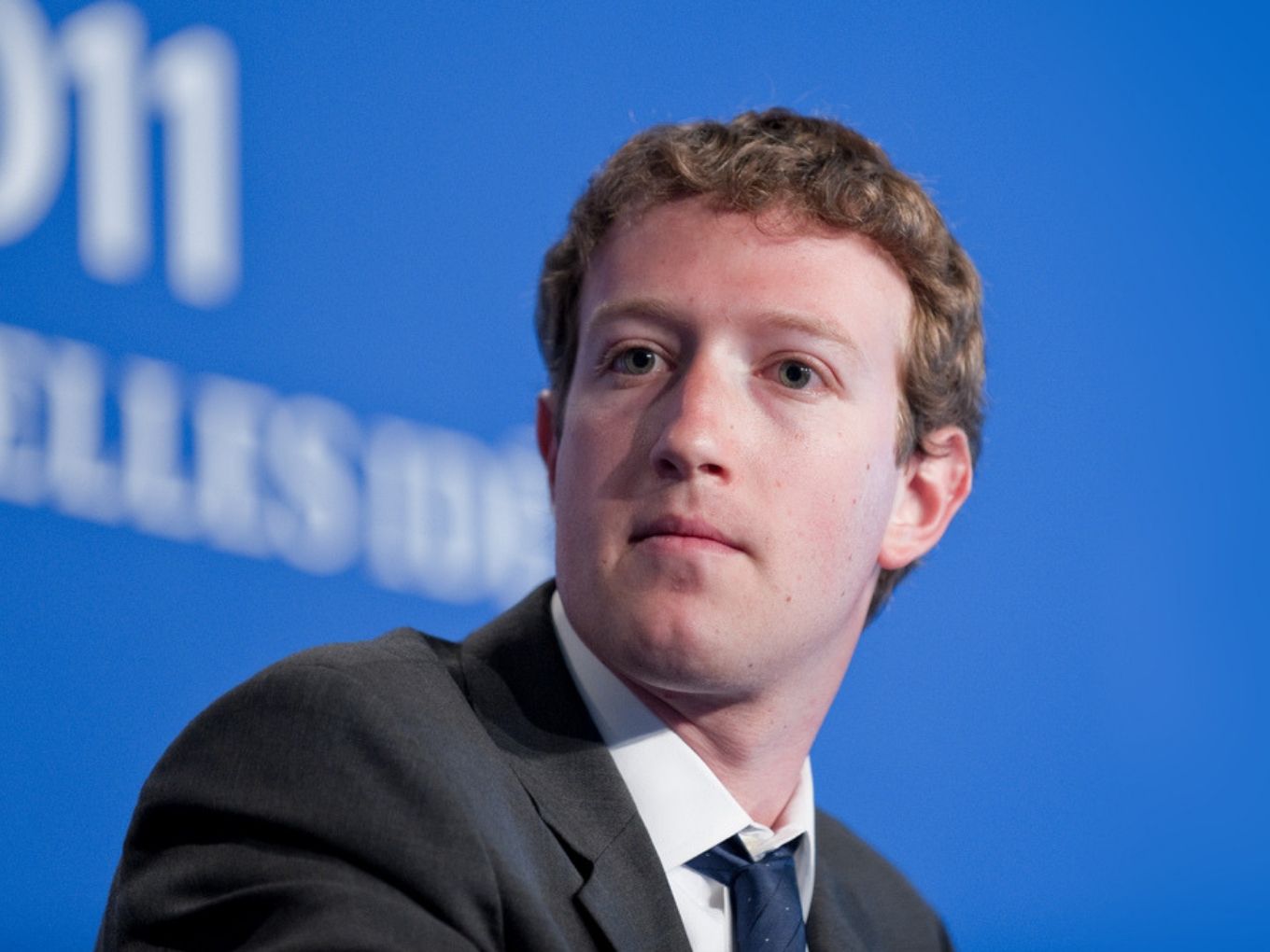 Privacy concerns have caught up with Facebook’s CEO Mark Zuckerberg once again, but this time at a personal level. US Senator Ron Wyden from the district of Oregon, in an interview with Willamette Week, suggested that Zuckerberg should face imprisonment for lying to American citizens about Facebook’s privacy lapse.

The Senator believes that Zuckerberg should be held accountable, personally, for the privacy breaches and should face fines and a prison term. “Mark Zuckerberg has repeatedly lied to the American people about privacy…And, by the way, there is a precedent for this: In financial services, if the CEO and the executives lie about the financials, they can be held personally accountable,” Wyden added.

Wyden has been working on making data protection stronger in America. In 2018, he had introduced a bill, Consumer Data Protection Act, which gave the Financial Trade Commission (FTC) the power take strict action against the companies who violate consumer privacy.

The bill states that the executive of the company will be held accountable in case of any data or privacy breaches.  According to the Act, an executive can face up to 5 years imprisonment and $5 Mn personal fine.

In July this year, FTC had fined Facebook $5 Bn over many privacy breaches. This was almost 20 times greater than the largest penalty ever imposed on a tech company’s privacy practices. Assistant Attorney General Jody Hunt for the Department of Justice’s Civil Division said that the case will, in future, benefit American consumers and also comply Facebook to treat its privacy obligations with “utmost seriousness”.

The order had also highlighted that Facebook’s deceptive disclosures and settings to undermine user’s privacy preferences in violation of 2012 FTC order. The Department of Justice planned on filing a separate complaint on this matter.

In addition, FTC also focused on Cambridge Analytics controversy, in which the company had access to the data of 87 Mn Facebook users globally. The company was allegedly involved in various election campaigns and had used the data to promote political agenda.

Political Consultancy Cambridge Analytics controversy has got Facebook in trouble in India as well. The company was also accused of being involved in Indian elections as it had access to the data of 500K Mn India users.

Cambridge Analytics, on its website, had also claimed to be a part of Bihar election in 2010. The company had worked on the Bihar election through an Indian company Strategic Communication Laboratories Private Limited.

Besides this, Facebook has come under the scanner for spreading misinformation on its platform multiple times. For this, Lok Sabha’s Standing Committee on Information Technology (IT) had also summoned Facebook and WhatApp to safeguard citizen’s rights on social media. The platform has also been in conflict with the Indian government over privacy issues.