As Indian Users Look To Switch Away From WhatsApp, Mark Zuckerberg Opens Up On Privacy Issues

As Indian Users Look To Switch Away From WhatsApp, Mark Zuckerberg Opens Up On Privacy Issues

The privacy policy update, which will go into effect from May 15, 2021, is primarily targetted at business chats on WhatsApp 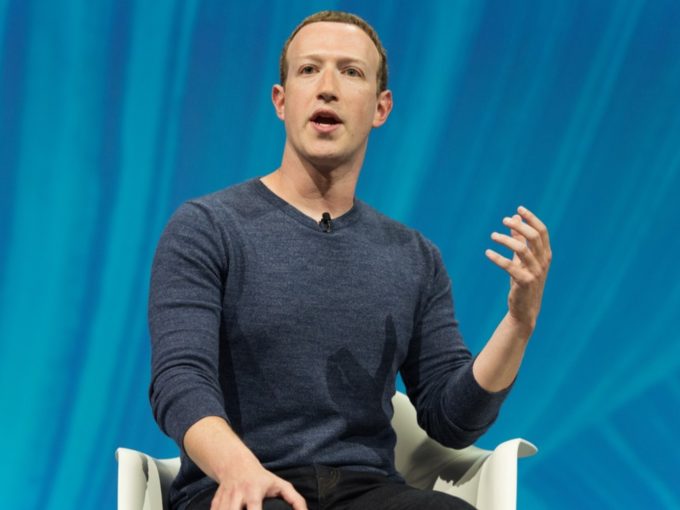 While Mark Zuckerberg defended Facebook-owned WhatsApp’s privacy policy updates during the company’s Q4 2020 investor call last night, surveys in India suggest the app may be losing the trust of users in light of recent controversies. Three separate surveys have indicated that the contentious privacy policy updates are eroding the confidence users have on WhatsApp.

According to a LocalCircles survey of over 17K Indian WhatsApp users, a whopping 75% of users said that they would stop using business chats and payments on WhatsApp. Another survey by market research firm Cybermedia Research found 79% of the respondents reconsidering their use of WhatsApp, while 28% said they would discontinue using the app from May this year.

Cybermedia surveyed 1,500 WhatsApp users in India, of which 41% said they would move to WhatsApp’s main rival Telegram, while 35% indicated wanting to shift to encrypted messaging platform Signal. Notably, both these apps scored a major win in terms of downloads soon after WhatsApp announced the new policy.

A third survey by Bengaluru-based research and consulting firm BM Nxt (with 565 respondents) found that 82% of users disapproved of the new privacy policy. Besides these surveys, the fact that WhatsApp downloads fell soon after the new privacy policy was announced also indicates a shift in perception about the uniquitous app. It’s worth noting that the privacy policy update, which will go into effect from May 15, 2021, is primarily targetted at business chats on WhatsApp.

This particular point was emphasised by Facebook chief Zuckerberg in the investor call. “To clarify some confusion that we’ve seen, this update does not change the privacy of anyone’s messages with friends and family. All of these messages are end-to-end encrypted, which means we can’t see or hear what you say, and we never will unless the person you messaged chooses to share it. And business messages will only be hosted on our infrastructure if the business chooses to do so,” Zuckerberg said.

Earlier this month, the Indian IT ministry is said to have written to WhatsApp stating that the new policy would contravene the upcoming Personal Data Protection Bill in India. “As per the changes to the WhatsApp Privacy Policy, any information shared with any Facebook Company can be used for an expansive variety of purposes, which may not be reasonably expected by users of WhatsApp,” the government is said to have told WhatsApp.

WhatsApp had earlier stated that the update does not expand its ability to share data with Facebook. It also said it is working to address misinformation in the public domain about these changes. It also issued a clarification saying that WhatsApp’s UPI-based payments service is subject to a separate WhatsApp India Payments Privacy Policy, which is not impacted by the terms of service for the messaging app. However, it was a reiteration of the fact that the WhatsApp global privacy policy won’t affect payments and doesn’t change anything.

WhatsApp has been embroiled in a slew of lawsuits and regulatory bottlenecks in the country over the past two years due to which it hadn’t been able to launch its payments feature beyond the beta mode until November last year when the NPCI gave it a go-ahead. However, the payments authority’s nod came with a rider that the Facebook-owned messaging app can expand its UPI user base in a graded manner starting with a maximum base of 20 Mn registered users.