WhatsApp Payments was expected to be launched by the year-end

WhatsApp has around 400 Mn users in India 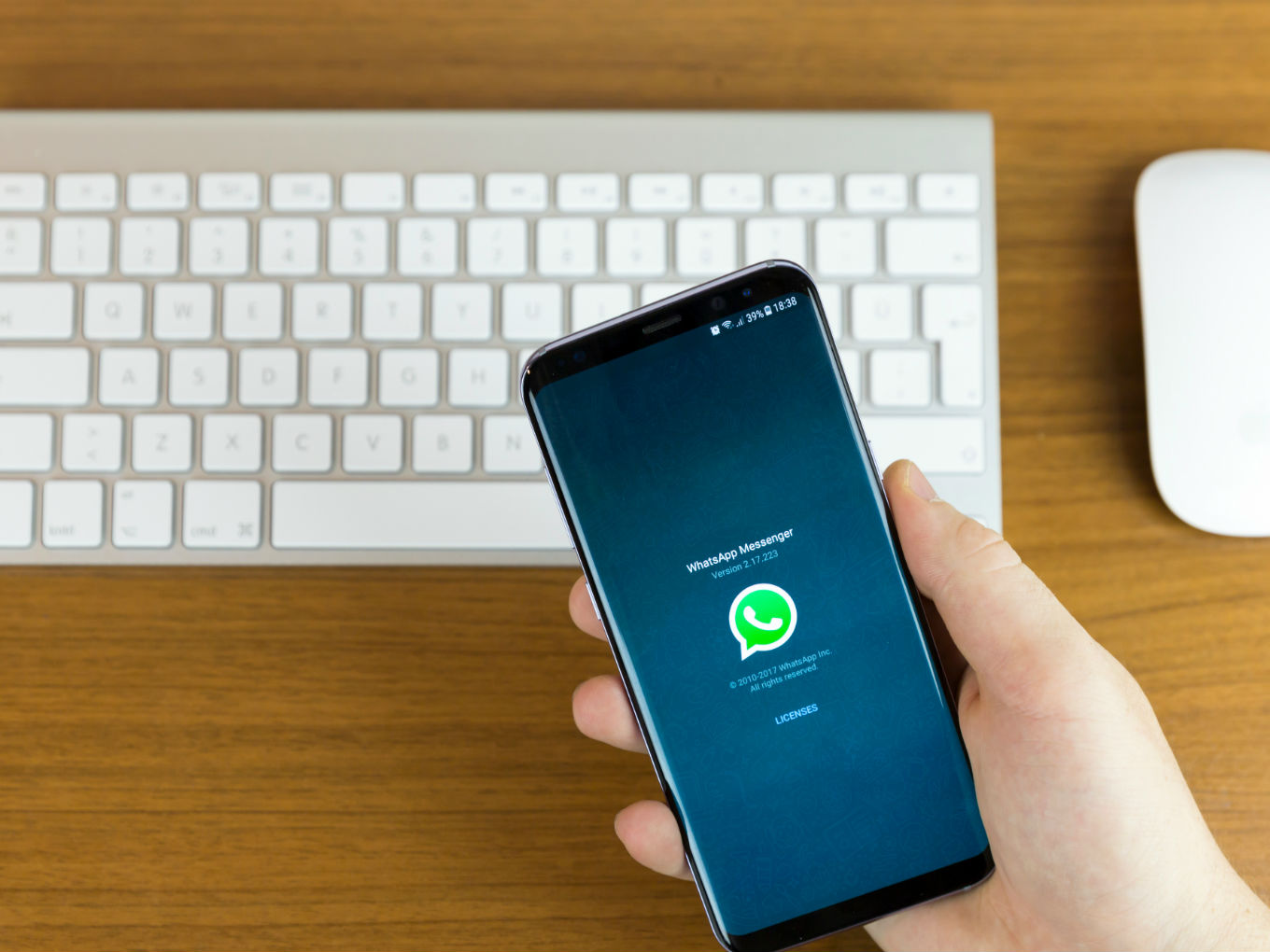 As the expectations around the launch of WhatsApp Payments continue to dwindle due to regulatory hurdles in India, Facebook chief Mark Zuckerberg is still optimistic about the fate of the messenger’s payments unit in the country.

Addressing the question on payments ecosystem by Facebook during an earnings call, Zuckerberg said company’s tests are going on in India. He said that the tests show that a lot of people are going to want to use WhatsApp Payments.

“We’re very optimistic that we’re going to be able to launch to everyone in India soon. But of course, we’ll share more news when we have that,” he added.

WhatsApp is planning to launch a peer-to-peer UPI payments service. Whatsapp Payments, as it is known right now, launched a beta version last year with a sample size of a million users but was shut down soon after for violating UPI payment guidelines.

Since then it has been stuck in beta mode and was recently revived for a second pilot run. It’s said to be ready for a launch in the market by the end of the year.

It also asked the government to make clear, within the six weeks, its position on whether the company’s grievance officer should be based in India. However, recently, National Payments Corporation of India (NCPI) chief Dilip Asbe said that WhatsApp would likely take two more months to comply with India’s data localisation norms.

Hence, the company’s launch of payments services is expected to be further delayed. WhatsApp global CEO Will Cathcart had earlier said, “We have done tremendous work to comply with data localisation requirements and will make sure we do this in a way that builds on top of the system India has set up with UPI and the bank partners that we are working with.”

Further, WhatsApp is already facing the brunt of Indian authorities in court for its end-to-end encryption of its messaging service. While the government wants the company to allow tracing the messages exchanged on the platform, WhatsApp has been defending its encryption technology as one of its key metric for users’ trust in the platform.

The government had filed a petition demanding linking of social media platform with Aadhaar in the Madras High Court last year. The court had expanded the ambit of the case to include tracing the origin of “objectionable” messages on WhatsApp. The case still is going on.