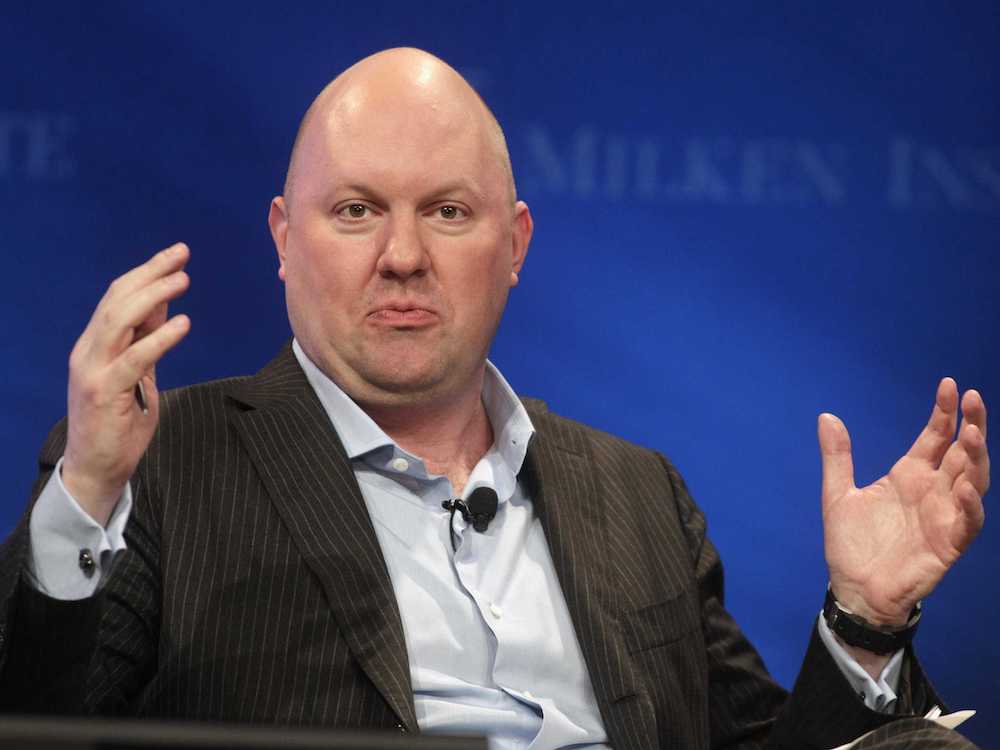 Marc Lowell Andreessen is an American entrepreneur, investor, and software engineer. He is the co-author of Mosaic, the first widely-used Web browser; co-founder of Netscape and co-founder and General Partner of Silicon Valley venture capital firm Andreessen Horowitz.

Also, he has an estimated net worth of $600 Mn. He sits on the Board of Directors of Facebook, Hewlett-Packard Enterprise, and eBay.

Building Companies In The 90s…

As Marc says, “Talking about early 40’s to 60’s era, it was so crazily hard to build a new tech company…. It was such unbelievingly an exceptional thing to do.” However, he believes that moving towards the 90s, we had a kind of default model, where one thing everybody knew was that founders couldn’t possibly run a company, and by the late 90s, in the Valley, they were mostly building companies that were shells.

“And these companies were on that bomb run to go public and you had these catch phrases like ‘go big or go home.’ So there was a mercenary ‘hit-and-run approach’ to build companies. And then all those companies vaporised after the (dotcom) crash, because it turned out they did not have valuable products, nor did they had deep engineering capability,” he added.

However,  now we have the exact opposite thing happening – the tech is extremely sound when presented in the form of product or service. He also emphasised on the fact that today, most of the entrepreneurs/business people have lost is the actual art of building a business. “They are building great technology, but don’t have any clue regarding sales and marketing,” he said.

Marc stated that those interested in building careers in the tech industry, they must keep asking themselves:

“What’s the partnership you are going to have with the tech visionaries in your company and if you can crack that code, then I think there’s enormous opportunity to make one plus one equals to three.”

Check out some more interesting viewpoints from him in the video below where he elaborates on his philosophy of investing in technical founders and the role of technology in today’s startups. Andreessen also addresses the kind of entrepreneurs and ideas his venture capital firm look for.