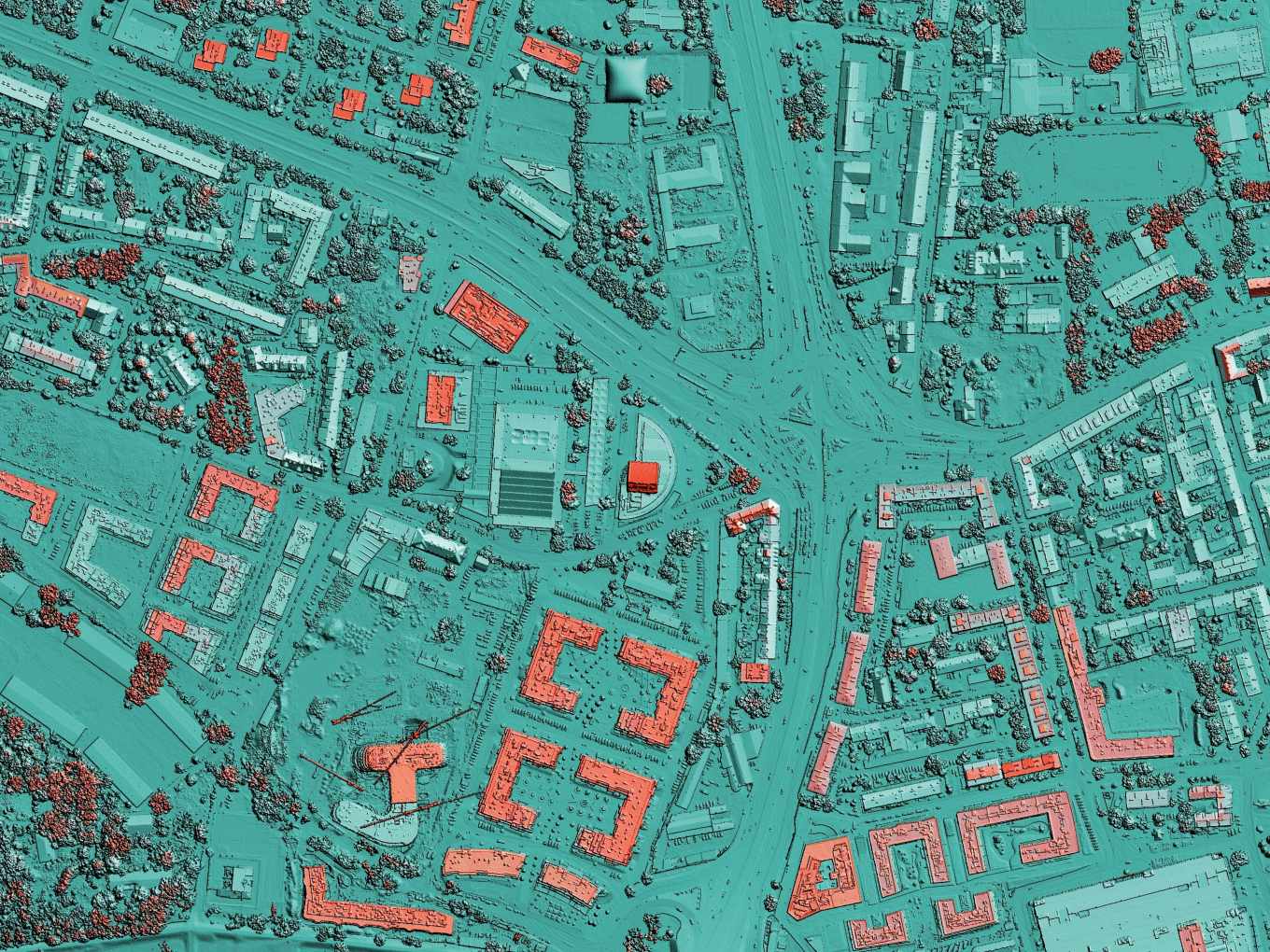 Being part of the public markets makes life easier if MapmyIndia wants to take a very large inorganic bet in the future, said CEO Rohan Verma

As Google Maps rival MapmyIndia IPO is set to open this week, on Thursday, December 9, the company is confident that going public will bolster its credibility as a tech pioneer, reputation among peers and help capitalise on the burgeoning demand for location tech, automotive services and mapping services across industries.

Founded in 1995, MapmyIndia has been profitable for several fiscals now (since inception, as claimed) and according to CEO Rohan Verma, the IPO allows the company to focus on scaling up while continuing to generate profits. The geospatial industry is slated to be worth $14 Bn by 2030.

He added that thanks to the boost for ecommerce over the past two fiscals and the demand for digital transformation across sectors, the location and mapping tech category has seen unprecedented growth and adoption in 2021.

“We already serve marquee customers, the largest names in the world. Being a public limited company gives that confidence to our B2B and B2B2C customers that we can take on bigger challenges and innovate more. As our ambition grows, being part of the public markets makes our life easier if we want to take a very large inorganic bet in the future,” CEO Rohan Verma told Inc42. 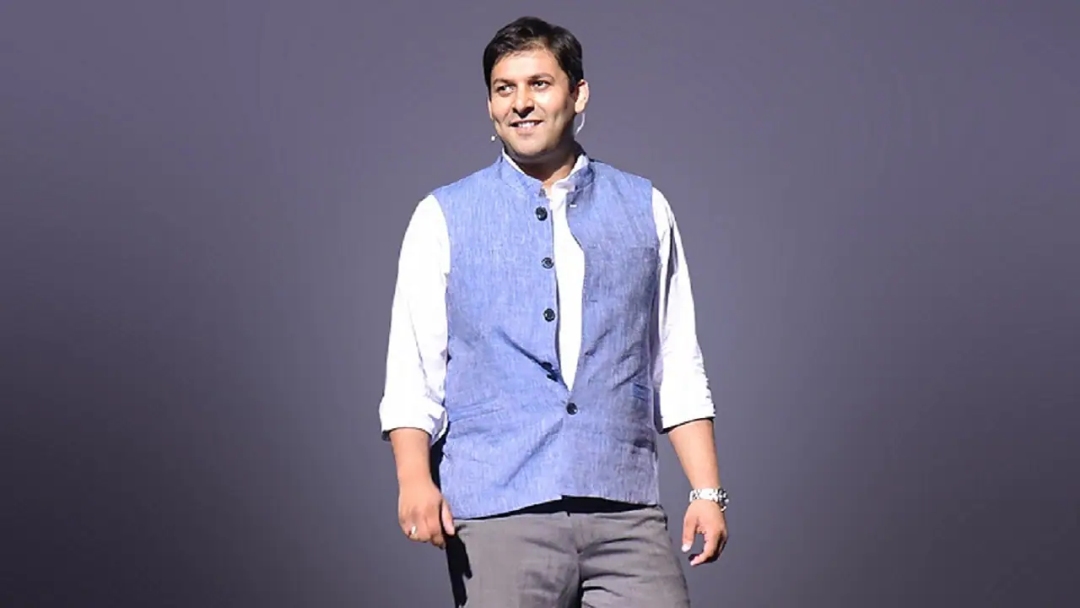 It will be the third profitable tech startup to make a public markets debut this year following beauty marketplace Nykaa, and used car marketplace CarTrade.

The Pull Of Going Public

Rohan insisted that being in a data-sensitive business, after a certain point, companies need that credibility that comes from being a publicly listed company. With that comes more transparency, higher corporate governance standards, which is a different level of comfort for the B2B customer.

With over 2,000 customers (as of September 2021) including the likes of Apple, Uber, Amazon, BMW, Honda, Toyota, Mercedes, Ola, Yulu, Flipkart, Ola, Amazon, HDFC Bank as well as public sector entities such as the Central Board of Direct Taxes, UMANG e-governance app, Indian Space Research Organisation (ISRO), and others, MapmyIndia already commands a significant share of the Indian market — 90% market share in the automotive maps market, according to its prospectus.

With the IPO, it is looking to build on this base to pull further away from rivals.

Rohan insisted that going public would give the company enough ready capital to scale up mapping and location-based services as enterprises accelerate their digital play and over time, go head-on with Google Maps and other consumer offerings.

Rohan added, “As a public listed company, we can make a larger impact and have a larger voice. As a privately-held company, sometimes the innovation can fly under the radar, so the customers don’t always see our work, which can have a pretty large impact on the country.”

Of course, market conditions and the groundswell for location data accelerated MapmyIndia’s public listing plans. Rohan claims that the market awareness and adoption for maps and location technology products and services is becoming more mainstream. Businesses are unlocking more use-cases, and consumers are embracing location-based features across industry verticals, particularly in the post-pandemic world.

There is a huge demand for cutting-edge location technology solutions. Since the company is not directly in the B2C space, where the likes of Apple and Google dominate, it is looking at capitalising on the major trends in the Indian market, such as cloud kitchens, quick commerce, D2C distribution and more.

“Our data and tech allows them to do these kinds of optimised hyperlocal, quick commerce and other solutions as well as plan where to set up dark stores or where to set up retail distribution in both urban and rural India.”

Besides this, the automotive solutions are ideal for the Indian market, which is moving towards in-built navigation for passenger and commercial vehicles, connected vehicles, electric vehicles and autonomous driving systems.

”From helping plan where charging stations should be located, to giving drivers and consumers the exact information about the range in a particular destination given the road and traffic conditions — our maps and tech are helping accelerate the adoption of EVs and tackling range anxiety,” Rohan added.

The company analyses map, geographical and location data to provide such insights to its slew of customers across sectors. It also offers an SDK and Map Portal for companies to run analyses on their customer base and their operations based on location data and other geospatial parameters.

So what exactly is MapmyIndia’s strength? The first major advantage is MapmyIndia’s datasets. The CEO claims the company offers the most comprehensive, foundational and accurate digital map for the entire country, This includes 8,000 cities and towns in detail, almost all the 6.3 Mn road kilometres, and all 7.5 lakh villages in 2D, 3D, high-definition and even 4D.

Rohan believes that this stack allows MapmyIndia to target international markets and create a go-to-market strategy for such companies in India. “International markets are ahead of India in terms of adoption. Through our international brand, we have integrated maps of 200 other countries into our global software platform and we are able to offer a global solution, which we expect will grow in a major way in the next few years.”

As for the competitive advantage, the CEO believes that connecting various services for particular use-cases will be the key going forward, and that’s where MapmyIndia’s data-plus-software approach will be a moat. The next phase of location and geospatial technology will be around unlocking value in a virtual replica of the real world or four-dimensional (4D) visualisation.

“Paradigm shifts happen in technology very frequently. In automotive, we are seeing OEMs being told by consumers to put more tech in the car. So that’s why we came up with NCASE, which is not just navigation but also connected vehicle and autonomous driving capabilities, combined with richer 4D maps.”

He added that the company is working with automotive OEMs to integrate its 4D maps for smart cars, mobility and logistics services, real-time coverage of traffic and road conditions, and other commercial applications.

Rohan also credited the central government for liberalising the mapping and geolocation data for Indian companies. Startups such as MapmyIndia are looking forward to capitalising on the higher accuracy of data and the lower cost of innovation under the new regime.

MapmyIndia had signed a strategic partnership deal with ISRO at the time to launch mapping portals, apps and geospatial services under the new guidelines. It also worked with the Indian government on the location tech behind CoWIN and the Aarogya Setu applications for anti-Covid measures.

“I think for any business, it’s great if you can connect with the government and enable it to use your technology for public good. It creates goodwill for you and shows your commitment to the community and the country.”

He was mindful to point out that this cannot come at the cost of business survival, so there has to be a balance between working for businesses and working with the government. Currently, revenue from B2G services is less than 10% of MapmyIndia’s business, the chief executive claimed, adding that the government’s digital transformation agenda is encouraging.

“The government is driving the tech ecosystem through some dedicated policies as we have seen in the geospatial guidelines. So we are definitely hopeful of that side of our business growing since many of our maps and tech are ready to use and can have instant impact.”

On the face of it, the case for the MapmyIndia IPO is strong, given its profitability as well as the decades-long experience in the Indian market as well as the depth of mode built over the years. The key challenge will be educating investors about the tech platform, which is the key to the business model.

The geospatial sector has seen tremendous growth in the past few years, but the sector is also characterised by rapid advancements and new technologies emerging, that may put MapmyIndia in a spot in the future. Mobile navigation devices for automotives, enhanced visualisation, survey technology, digital mapping and APIs will be the keystones around which MapmyIndia will look to build, but whether these remain the standard going forward is uncertain.