The Coolest Mannequin Challenges Pulled Off By Indian Startups

The Coolest Mannequin Challenges Pulled Off By Indian Startups 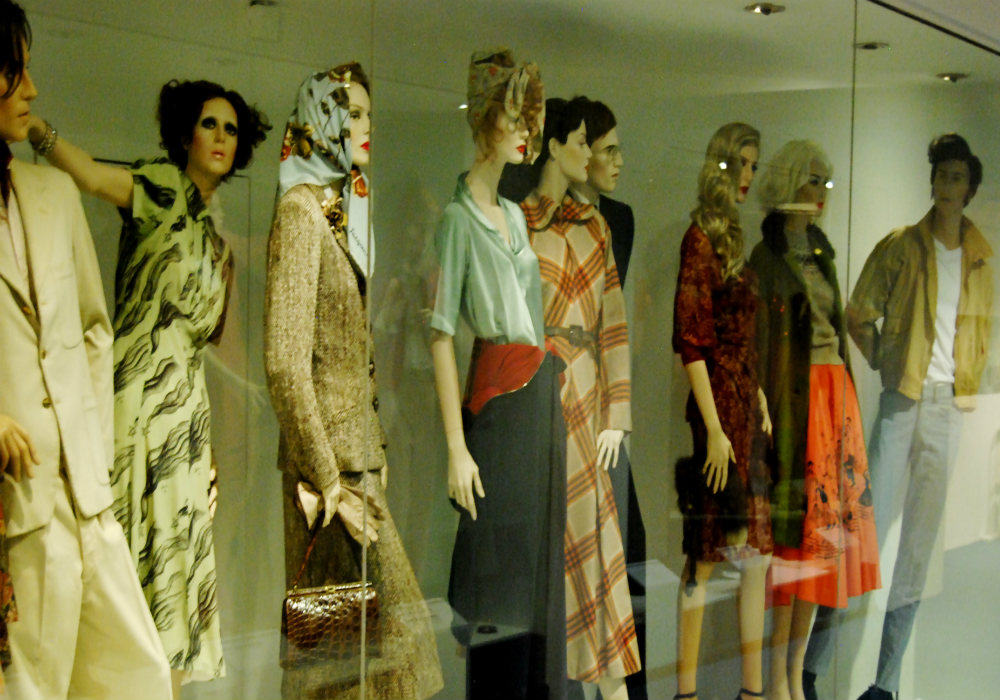 Do you remember while we were kids we used to play this game called “Statue” in which the other person couldn’t move for an amount of time? I hope you guys are not so old that you don’t remember it and if you don’t want to wrack your brains people have got “Mannequin Challenge.”

Yes, the  Mannequin Challenge – the most talked about challenge that is happening around the world. Everyone has its own version of it, from sports stars to film stars to everyday Joes. Similarly, Indian startups have also started taking up the Mannequin Challenge, where they are showcasing the culture of their organisation.

There is a lot talked about the hustle bustle happening on a typical day in a startup. What better way to show that, what happens in the office also it’s a good technique of employer branding which is done by the employees themselves.

Plus action speaks louder than words. Showcasing your culture in a video format is brilliant. I mean you are just standing still and doing nothing and the video shows the entire environment of the company.

Flipkart took the mannequin challenge, they had a video showcasing the effect before the launch of Lenovo Phone. The video fetched 1.6M views.

Cashkaro came out with its video a little sooner than Flipkart. They all were wearing same blue “Cashkaro” T-shirts. And I personally liked the background music they used.

FreshMenu gives a sneak peak in their kitchen

We’ve tried the #MannequinChallenge @ our Kitchen!
P.S – Our chefs were a little too restless to serve you good food, as you might notice 🙂 pic.twitter.com/31N3r2S9wh

Giftxoxo and Frogo both made an awesome video where the employees were doing whatever they loved apart from work.


ClearTax did it brilliantly, they showcased the entire office. I’m sure they would be getting a lot of job applications.

Zomato took the challenge to another level altogether. They showcased the fun life at their Abu Dhabi office.


Xiaomi, the Chinese phone manufacturing company, showcased their India office during the challenge.

Update: December 15, 1055 am: The original version of this post appeared on OfficeChai.com.