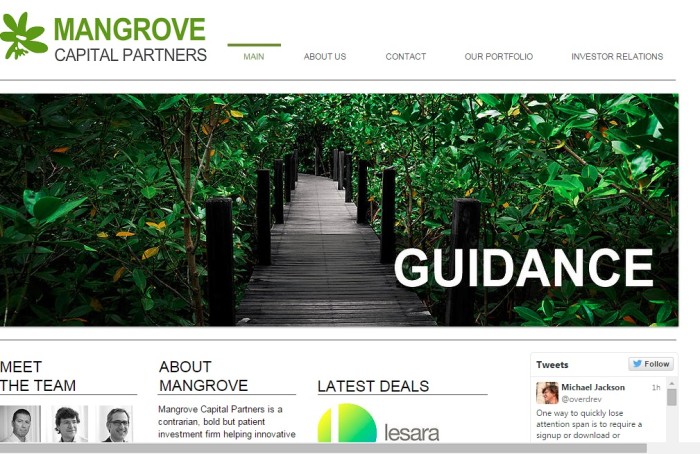 The investment firm will look at investing in companies that offer disruptive models in the ecommerce and telecom space, for an investment period of 5-10 years.

Speaking on the development, Michael Jackson, General Partner at Mangrove Capital Partners said, “India is going to be a fantastic market for us because there will be millions of people getting on the internet. Second, only local technology and local solutions can resolve local problems.”

Earlier, Mangrove had invested $5-10 Mn in StoreKing, which offers ecommerce platform to retail stores that double up as grocery stores in the tier-3 and lower towns in Karnataka, Tamil Nadu, Andhra Pradesh and Kerala.

Incepted in 2000, Mangrove currently manages assets of about $1 Bn in four funds that invest in and guide small entrepreneurs, who need capital to grow. It targets early-stage information technology companies and has since invested in over 70 startups across Europe, Israel and Russia.

It has invested about $25 Mn in three tranches in Danish messaging app maker Nimbuzz, which was 70% acquired by the UK-based New Call Communications for $170 Mn in October last year.