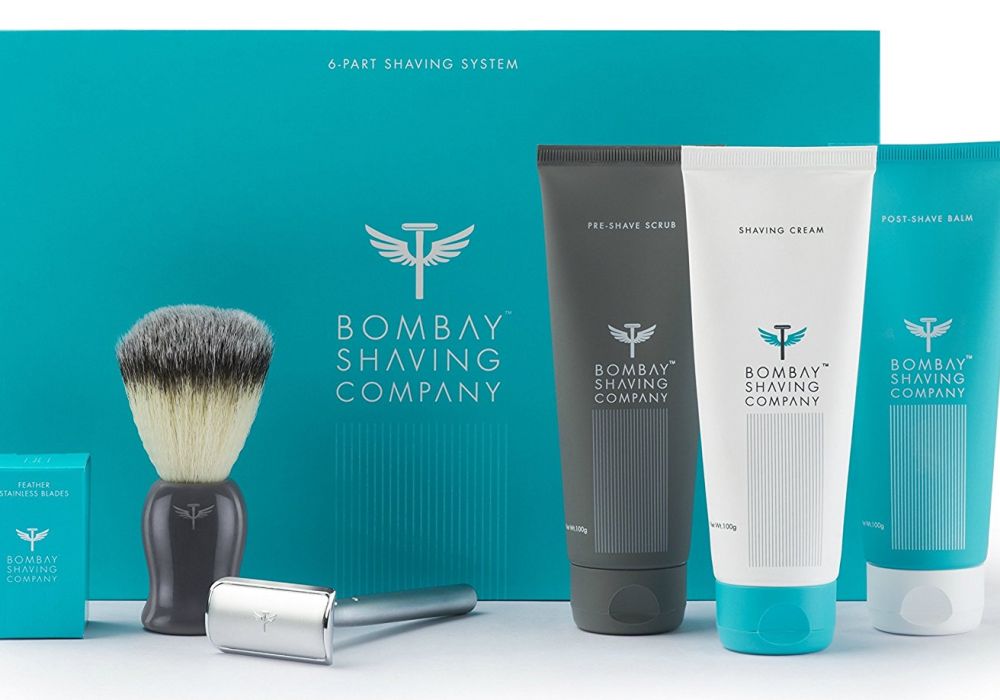 The startup will utilise the recently-raised funds to ‘fuel its branding efforts, new product development and expansion into offline sales channels like salons and supermarket chains.’

Talking about the investment Kanwaljit Singh, founder of Fireside Ventures said, “We believe the market opportunity is tremendous as men have begun investing in the products they use and the ‘grab-and-go’ mindset is on the decline.” He further added, “With expansion into more categories and an aggressive sales team, there is enormous potential to build a large, premium brand for men’s products.”

The male grooming company was founded in October 2015 and was launched officially in May 2016 by Shantanu Deshpande, Raunak Munot, Deepu Panicker and Rohit Jaiswal. The Bombay Shaving Company is an online private label brand for male grooming products. It designs and selling high-end shaving products under this brand name.

An earlier interaction with Inc42, the founders indicated that they were aiming to enter into men’s grooming as a category to build an FMCG company which is Internet-first.

“We built this range of products last year and are present on various platforms as also channels. We have now decided to expand into more categories,” said Shantanu Deshpande, CEO of Bombay Shaving Company.

The startup claims that it has over 25,000 customers across offline and online channels, including Amazon, Flipkart, Nykaa and its own website.

In addition to the latest Fireside Ventures investment, Bombay Shaving Company secured $600K in an angel funding round from 25+ investors in August 2016. The investment was led by former Vice Chairman of TCS and advisor to the Prime Minister, Subramanian Ramadorai and McKinsey India MD Noshir Kaka.

Currently, male grooming comes under the flagship portals of Flipkart, Amazon India, Nykaa, Purplle and others, where typically these products are sold on the platform. In the male grooming FMCG products space, Bombay Shaving Company competes with established players like Emami and Gillette, as well as emerging startups like Ustraa, The Man Company, and Beardo, among others.

In March 2017, Indian consumer goods company Marico acquired 45% stake in Beardo in exchange for an undisclosed amount. Previously, the startup backed by Suniel Shetty raised $500K in seed funding from Venture Catalysts in September 2016. A year before that, The Man Company secured an undisclosed amount in its angel round of funding from Karan Bajwa, MD Microsoft India, Amanpreet Bajaj, Country Manager – India, Airbnb and Manish Vij, founder CEO – SVG Media.

With the $2.3 Mn funding from Fireside Ventures and others, Bombay Shaving Company looks to gain a stronghold in the fast-evolving male grooming vertical through offline sales channels like salons and supermarket chains.