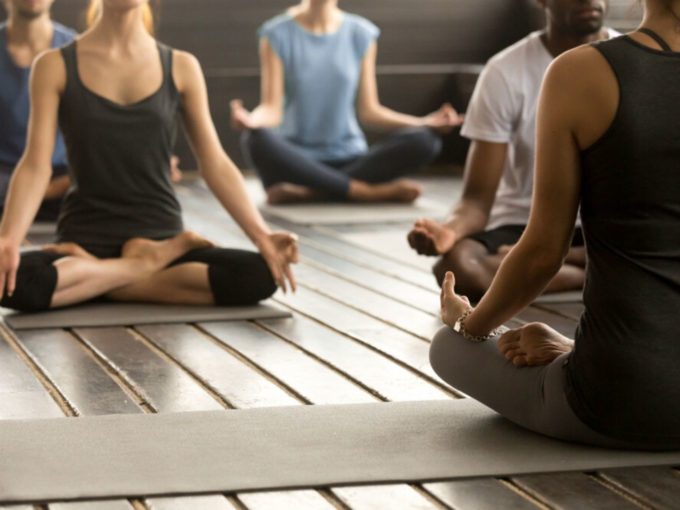 Yoga studio chain Sarva, on December 5, announced that it has raised INR 20 Cr ($2.8 Mn) from VC firm Fireside Ventures in its first institutional round. This investment comes a month after Fireside announced the first close of its $100 Mn Fund II, which will focus on consumer brands across sectors. With this investment, Fireside’s managing director and founder Kanwal Singh will be joining Sarva’s board as well.

Sarva is planning to use this funding to scale up its retail expansion drive by venturing into major markets like Bengaluru and Mumbai. It also wants to double its retail footprint in the next 12 month. In addition to this, the company will use the fresh funding for marketing purposes and integrating a digital service on the platform.

The health and wellness startup was founded in 2016 by Sarvesh Shashi. It aims to build a global community of physically, emotionally and emotionally fit individuals through yoga. The company reaches out to customers in two ways — brick-and-mortar yoga studios and interactive digital platform.

Sarva claims to have over 55K members enrolled in 70 yoga centres across 35 cities in India. The startup operates over 3500 classes every week and has a capacity to manage 18K members a day. Previously, it also partnered with Oyo Townhouse, under which the company plans to expand to additional 500 studios in top 15 Indian cities by 2022.

Till now, the Sarva has raised over INR 35 Cr $4.9 Mn from investors like entrepreneurs David Giampaolo and Mark Mastrov, Hollywood actress Jennifer Lopez and American baseball players Alex Rodriguez. In addition to this, the company also has some Bollywood actors in its investors list like Malaika Arora, Aishwaryaa R Dhanush, Shahid Kapoor and Mira Kapoor.

According to a DataLabs by Inc42, the total market size of the healthcare industry in India is projected to be $202 Bn in 2019, which showcases 84% growth from the $110 Bn market size noted in the year 2016.